Zuma’s new restaurant in the UAE capital Abu Dhabi has just won another accolade within the first year of its launch.

Earlier in May, the restaurant was awarded ‘Best Fine Dining’ at the Ahlan People’s Choice Awards, Abu Dhabi, 2014.

Ajaz Sheikh, Managing Director, Zuma Middle East and Turkey, said: “We’re extremely pleased that Zuma Abu Dhabi, the newest Zuma in the global family, is achieving recognition so soon after opening its doors. I would like to thank the team for their incredible efforts and can’t wait to see what they can achieve in the months ahead.”

The award-winning Zuma chain was co-founded by Rainer Becker and Arjun Waney in 2002. The first Zuma restaurant to open was in the fashionable Knightsbridge area of London in the UK and remains the brand’s flagship.

All of Zuma’s management and chefs are extensively trained in London before working in international locations. The Dubai restaurant was the fourth to open in the group’s expansion plan, the most recent sites being Miami in the US in 2010 and Bangkok in Thailand in 2011. Over the next few years, Zuma will be looking to continue opening new restaurants in some of the world’s most cosmopolitan cities. 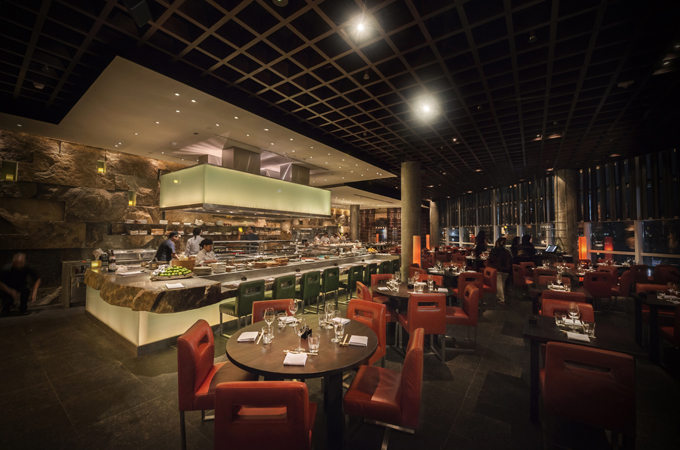