Bentley Saudi Arabia will once again support the Richard Mille AlUla Desert Polo Tournament this week as a sponsor following its great success in 2020.

The Royal Commission for AlUla has announced the organisation of the tournament in its second season from February 10 to 12 in AlUla, the top cultural and entertainment destination in Saudi Arabia, in cooperation with the Saudi Polo Federation. This event is the only prestigious polo tournament in the world to be staged in a desert environment.

Richard Mille AlUla Desert Polo will hold the competition among four teams competing in a specially built arena staged close to Hegra, the first heritage site in Saudi Arabia to be listed on the UNESCO World Heritage List.

“Bentley Saudi Arabia is excited to sponsor the Desert Polo Tournament, a unique event organised in partnership with Saudi Polo Federation. The event will take place in a breath-taking area where a new chapter of the Saudi history will be in the making thanks to horsemanship and the prestigious sport,” the company said.

The tournament will take place in stunning settings of sandy dunes, home of many generations of Arab tribes who are known for their skills of horse taming to make their trade trips possible amidst the engraved sandstones of the region. The Desert Polo Tournament will not only foster this long-standing relationship between men and horseback riding but will also serve as an opportunity for promoting the cultural heritage of AlUla and shedding light on its sporting future, it said.

Peter Smith, General Manager of Bentley Saudi Arabia, said: “Bentley’s sponsorship of Richard Mille Desert Polo Tournament is part of our strategy to support and be present in luxury sports as Bentley Motors has a rich history in supporting such hobbies. The brand has been participating in polo, the traditional field sport globally. It also partook in other opulent sports in the Kingdom such as the Formula 1 Grand Prix and international golf tournaments. Additionally, in partnership with Bentley Golf, it offers a collection of handcrafted, state of the art, bespoke golf equipment on its website for golf enthusiasts.”

Participants in this year’s version of the tournament include some of the world’s leading polo players, including four of the world-famous La Dolfina Saudi Polo Team from Argentina, including Adolfo Cambiaso, the best polo player of all time who has also been named as one of AlUla campaigners.

The ten-handicappers, Pelon Stirling and Pablo Mac Donough, alongside young Saudi talents will also take part in the tournament.

As one of the high-end events of the annual Winter at Tantora Festival, this unique tournament embodies a new concept of the polo sport by placing the viewer at the heart of the event in a historic location, where heritage and culture converge. 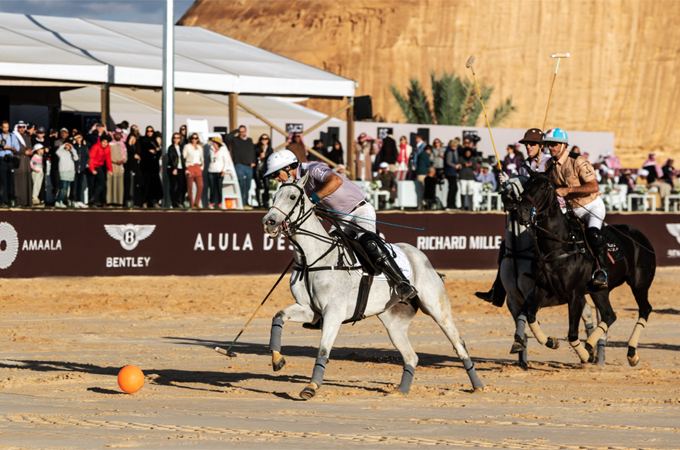 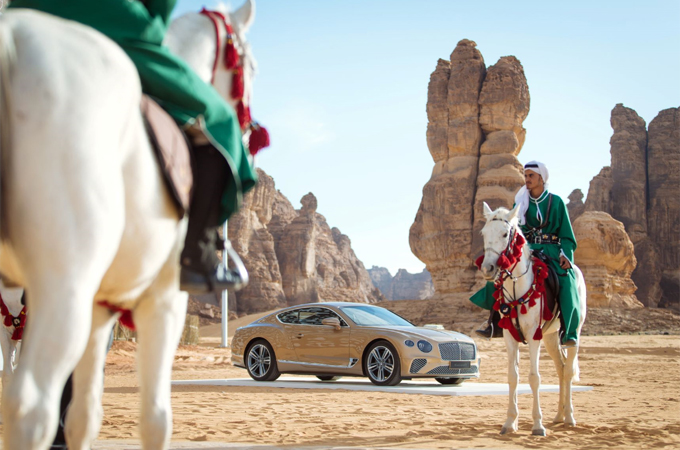 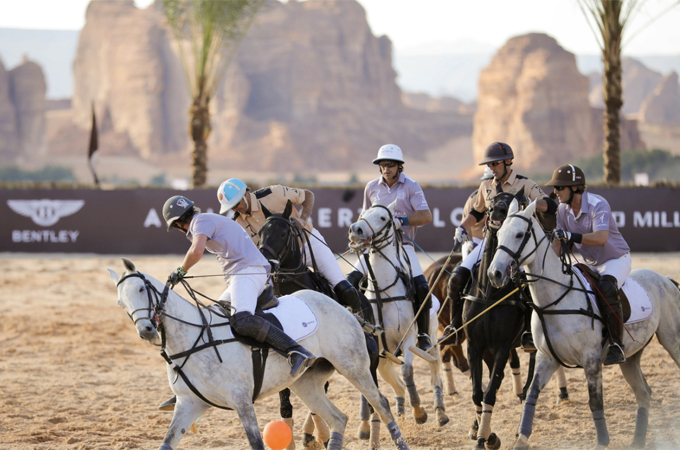 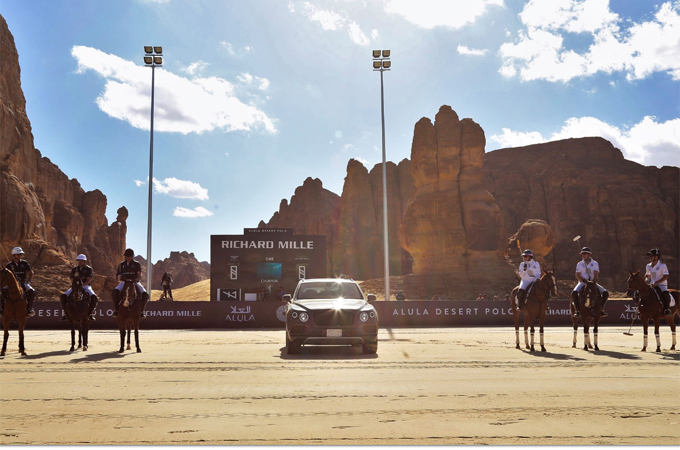