Pursuing its quest to push the boundaries of fragrance creation, Amouage explores the sublime union between ‘generosity’ and ‘time’ in a quartet of four Exceptional Extraits.

The Amouage Exceptional Extraits are a rarity conceived without limit or constraint, incompatible with any approach within the industry, says Renaud Salmon, Amouage’s Chief Experience Officer.

“The Amouage Exceptional Extraits came to life from our ambition to craft the very best perfumes we could offer. They started as an instinctive experiment because, although Amouage has created Extraits in the past, none of them had been aged to this extent at such concentrations, containing between 43 per cent and 56 per cent pure oils. Each Exceptional Extrait is released only when the perfumer and myself consider that it has reached a window of expression, telling us a story that is new and exciting enough to share with discerning perfume connoisseurs,” he says. 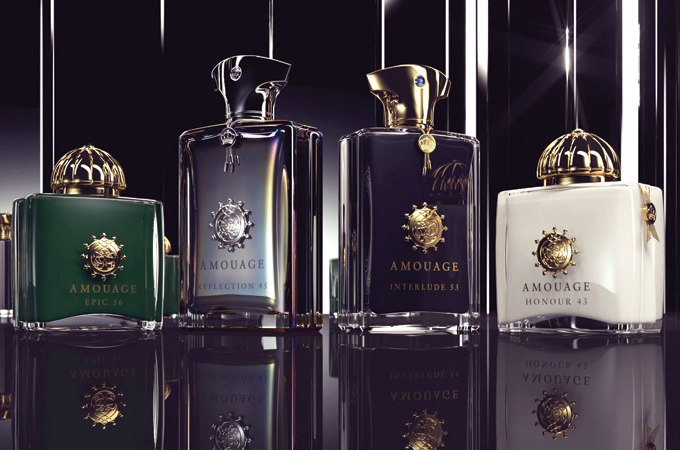