The 27th edition of the Monaco Yacht Show (MYS) got under way yesterday in Port Hercules with 125 superyachts wowing visitors at the elite event.

This year’s edition has attracted as many as 580 exhibitors and a total of 185 yachts, 45 of which are making their debut at the event.

The total value of the vessels on display is said to be worth €2.5 billion ($2.9 billion).

With even larger berths on offer, the 110-m Jubilee from Oceanco is the biggest yacht at this year’s the event, according to reports.

The six-deck yacht has been designed by Lobanov Design exterior, with a heliport on the bow, a pool deck featuring an aquarium and a vast beach club on the stern.

Areti spent her first summer in the Mediterranean and her world debut is one of the highlights during the show. Winch Design was responsible for both the stunning exterior and interior design and has given the yacht a sleek and perfectly balanced signature, complemented by a traditional but fresh interior styling.

Also making waves are Legend, an ultra-luxurious 252-foot expedition yacht that has a range of more than 7,600 nautical miles and an ice-breaking hull; and Cloud 9, a 243-foot collaboration among CRN shipyard, Zuccon International Project and Winch Design.

Visitors to the 2017 edition will discover a brand-new exhibition area devoted entirely to the trendiest luxury tenders and water toys on the market.

The creation of the Tenders & Toys zone at the show, which runs until September 30, is in response to the yachting industry’s goal to attract a new, younger, superyacht clientele, according to the organizer.

This year, the Monaco Yacht Show has reorganized its exhibition layout with new thematic presentations devoted to the superyachting lifestyle.

The Car Deck, launched last year, has been relocated on the Quai Antoine Ier. It is presenting a selection prestige vehicles, some of which are available to the show's premium clients for test drives.

The Quai Antoine Ier is also be the site of a new space for exhibitors' booths and reception for the yachting clientele: the Starboard.

Meanwhile, the second edition of the Monaco Yacht Summit was hosted in the Principality ahead of the show. Six table-talks, led by industry leaders, presented personal insights and provide unbiased information about the fascinating world of superyachts. 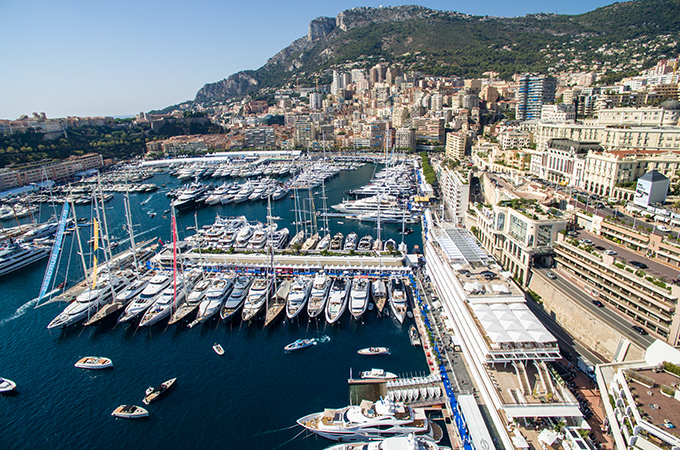 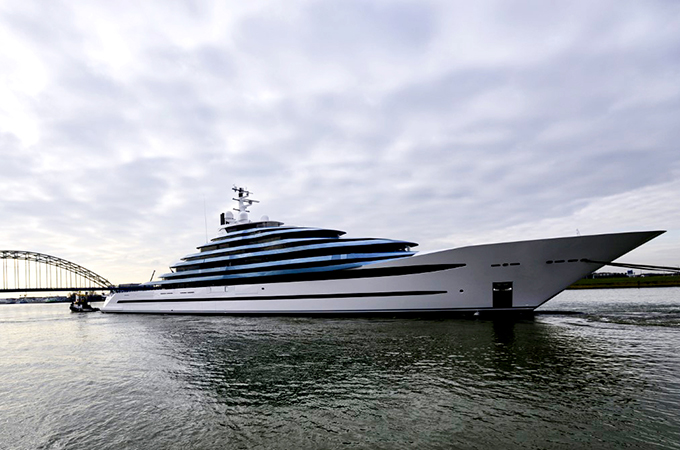 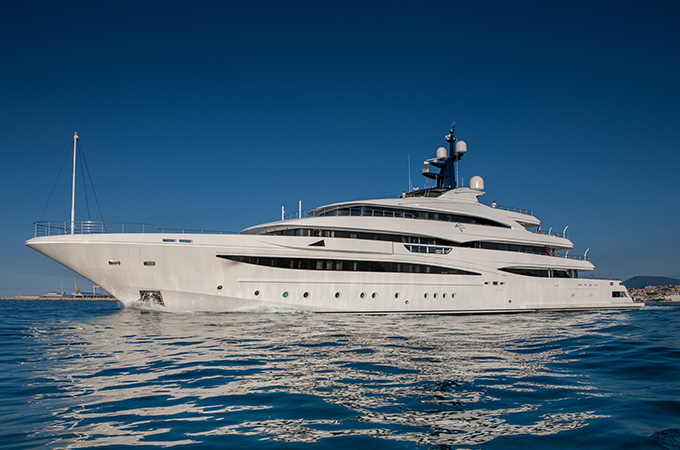 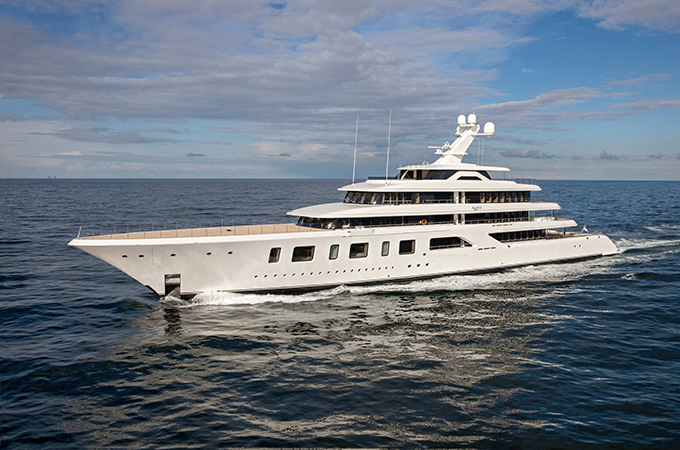 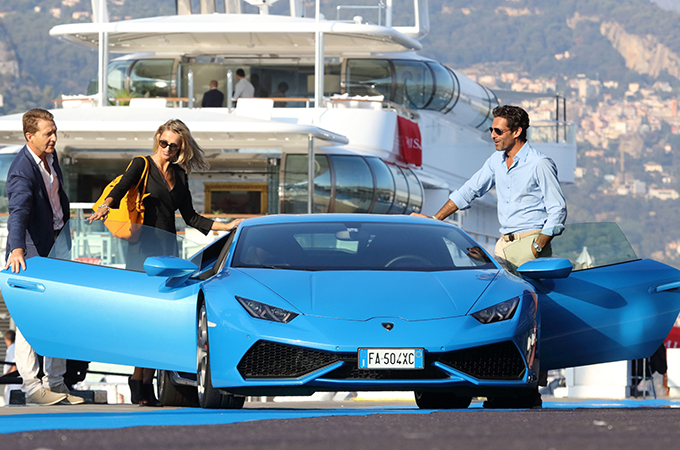