For the first time since 1948, the Olympic Games have returned to Switzerland. And just like the event held in St. Moritz that year, Omega will again fulfil its role as the Official Timekeeper.

The Winter Youth Olympic Games Lausanne 2020 is a particularly exciting occasion for Omega. The host city is just over 100km from its watchmaking headquarters in Bienne and the brand is particularly looking forward to welcoming the multi-sport event back to its own home country.

Lausanne 2020 will mark the third edition of the Winter Youth Olympic Games. From January 9, around 1,880 young athletes from over 70 nations are competing in 81 events around the city of Lausanne, on the shores of Lake Geneva, St Moritz, Champéry and in the nearby Vaud Alps and the French and Swiss Jura mountains.

To time the stars of the future and share their results with the world, Omega will bring all of its legendary expertise to the competition.

Since 1932, the brand has been the Official Timekeeper of the Olympic Games on 28 occasions and has served in the same role at all five of the previous Youth Olympic Games, which began in Singapore in 2010. 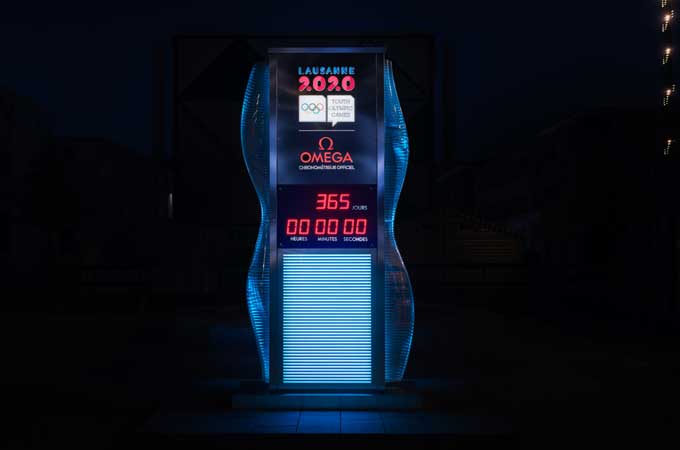 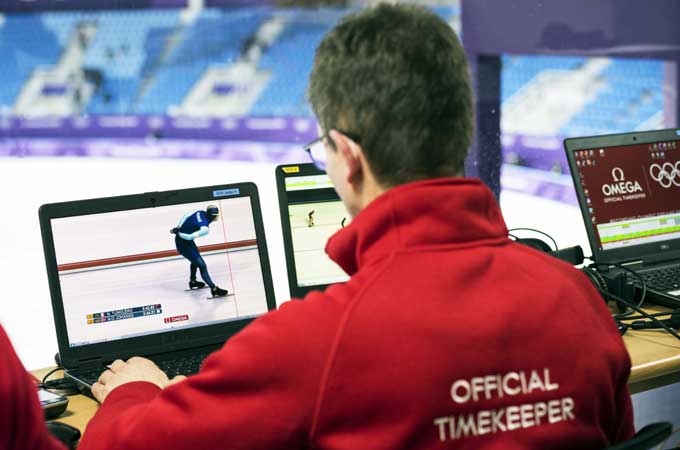