Luxury homes and real estate in the US that linger on the market end up being sold for much less than what they are actually worth, a report has revealed.

The research was undertaken by Concierge Auctions, which released its first-ever Luxury Homes Days On Market Index based on an analysis of the 10 highest property sales in 27 high-end markets around the US.

“Our research shows that properties at the top tier of the market tend to either sell rather quickly or remain on the market for a substantial period of time,” says Chairman Chad Roffers. “This latter situation can be a distressing one for both the seller and the agent.”

The report shows that luxury homes will either sell quickly (60-180 days) at or near list price or linger on the market for 3 to 5 years, and sell for a fraction of the original asking price.

Luxury properties in the top tier tend to stay on market significantly longer than properties closer to the median sale prices.

For 2016, the top 10 properties that sold in less than 180 days saw an average days on market of 80 days, and these properties sold for 93 per cent of original list price.

For properties on the market over 180 days, the average days on market was 774 days, and these properties sold for 77 per cent of original list price.

Transparency is also playing a role in driving prices down, the report shows.

“In today’s world, information on properties is readily accessible. Buyers can clearly see the full history of a property, including total days on market, price reductions, and whether or not a property had been delisted and relisted. All of these factors impact the perception of value,” says Roffers.

However, the single largest factor in determining the price of a luxury property is the number of days that it has been marketed for sale, the report shows.

This becomes especially relevant for properties in second home markets especially ones with strong seasonality. In extremely hot markets such as San Francisco County, there is little difference between listing and sales price. In markets like this, there is also a stronger likelihood of homes selling for close to or above their list prices.

Of the top 10 properties sold in San Francisco in 2016, the average Days On Market was 372 days, and the average of original list price to sale price was 95 per cent. Resort destinations, which have a more seasonal selling window, often have longer Days On Market.

“Days On Market are the enemy, and they are dangerous. The longer a home stays on market, the greater the risk of depreciation due to a perception of loss in value. The lifecycle of a property generally begins with a flurry of excitement and interest; however, once that initial interest fades, it can be hard to reignite,” says Roffers.

A home that has been on the market for a significant amount of time and has seen multiple price reductions will often sell for a fraction of original list price, the report shows.

A variety of factors help determine how quickly a property will sell. These include the amount of competitive properties also listed, the absorption rate in the specific market, and the timing of when the property is listed.

The factors that make a home unique to the luxury owner can hinder a quick sale. Highly customised homes, for which there may not be comparative values, tend to linger longer. Luxury real estate has an inflection point where necessary (a place to live) becomes discretionary. This is especially true in markets with a high level of second homes. Individual luxury real estate markets are subject to variables that may be independent of the national real estate landscape. These can include seasonality and local economic factors.

Owner liquidity, willingness to assume carrying costs, and preferred timing should all be factored into the decision to sell a top-tier property, either through traditional means or through a luxury auction, the report concludes. 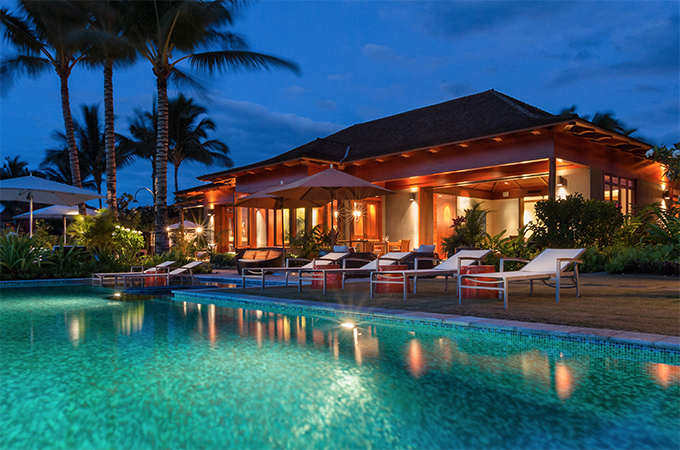 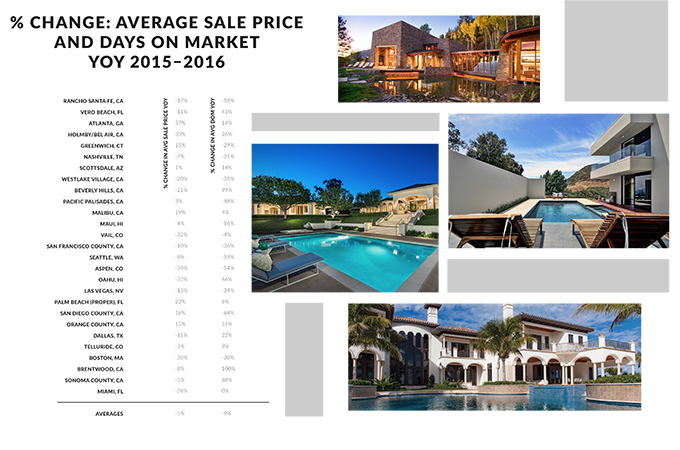 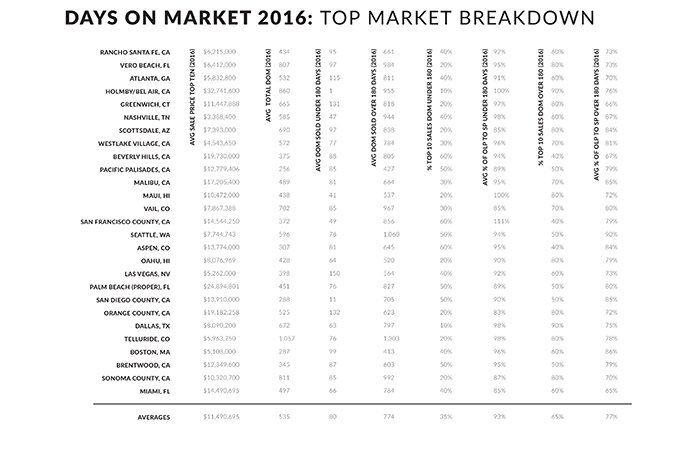 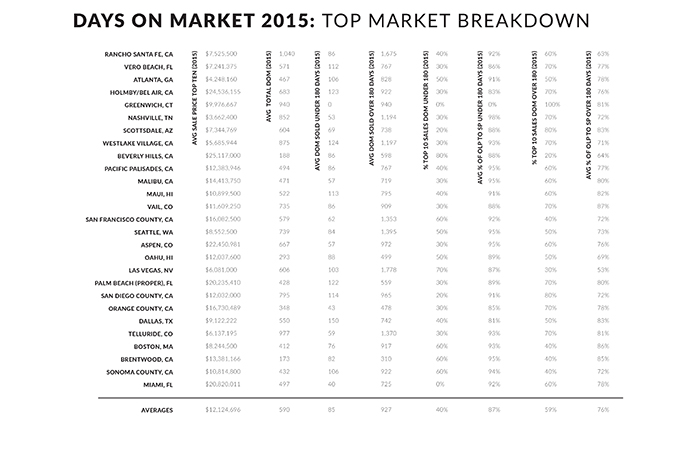