The unprecedented launch event in Dubai unveiled the NFTs, which allow buyers to own and drive the highly sought-after Mercedes-AMG GT Black Series for a whole month every year when purchasing a bespoke digital and physical artwork by globally renowned NFT artist Idriss B.

There was instant success with the NFT series selling the first three in minutes.

With only a handful produced globally by the manufacturer, this AMG is a unique masterpiece of German engineering including over 700 horsepower and a handmade engine, the model has overwhelming demand in the car enthusiast’s industry. MContent tied up with world-known artist Idriss B whose high-profile clients include Akon, Lindsey Lohan and Snoop Dogg. Creating a total of 12 one-of-a-kind bespoke digital and physical artworks to be given to the NFT buyers each reflecting a month in a year and minted for each owner.

#ProjectBlack was hosted in the world’s first AMG Kaffeehaus, where the listing of the NFTs on Opensea.io (https://opensea.io/MContent) was announced in real-time and the first three NFTs already received their first bids during the live announcement ceremony. The initial base value of each NFT is set around 25 Ethereum or the equivalent to $80,000 and the Open Sea bidding lasts for a total of 12 days.

Umair Masoom, MContent Founder & CEO says: “The Web3 is designed to bring scalable and creative solutions to solve the supply, demand, affordability, and funding gaps that exist across different industries around the world. Our breakthrough NFT format called Project Black is a starting point for selling product experiences to more consumers than the available inventory. This will initiate a global trend of distributed luxury asset ownership for different brands and segments.

“MContent is the web3 and cryptocurrency brand that is now globally recognised for always innovating and launching new trends. Our innovation started with the world’s first Blockchain-based content funding ecosystem after which we launched the world’s first decentralised #Watch2Earn content streaming platform followed by the world’s first Cineverse – our Cinema for the Metaverse and expanded this to several iconic locations. Now our historic implementation of Project Black NFT showcases how we can help different companies and brands in defining the future of their consumer experiences and value propositions in an increasingly digital world.”

NFT Artist Idriss B comments: “I am super proud of being part of this first amazing first of its kind across NFT. Not only is the concept great but the car itself is a piece of art. The fact that it is ferocious, powerful and rare inspired me to sublimise it in the best way. When MContent came to me, I was totally into the concept and had thousands of ideas immediately, knowing the NFT element pushes boundaries and gives me endless possibilities creatively, I also wanted to represent the car and bring real value to the NFT holders.”

Partner for the event Anas Bhurtun CEO of Arts Dao, a leading global community of NFT Artists, collectors, and enthusiasts says: “Arts Dao is excited to be partnering with MContent for this one-of-a-kind event. Utility in the NFT space is fast becoming the most valuable pillar for any project, with “Project Black” utility at the forefront, allowing luxury car enthusiasts to get behind the wheel of an AMG car they might not have had the chance to drive otherwise. We’re grateful to be able to help merge both the NFT and luxury car world together, this is only the start of what NFT technology can bring about.”

This unique NFT has many utilities, from owning, driving, and experiencing the car for a month every year to owning the unique 3D NFT model of the car and an actual physical miniature of the car with unique elements based on the number of the NFT. As well as shared ownership, after a few years MContent will resell the car and redistribute the value back to its NFT holders directly. MContent has also announced that a fixed amount out of the NFT sales proceeds will be donated to the Rashid Center for People of Determination as a part of its CSR framework. 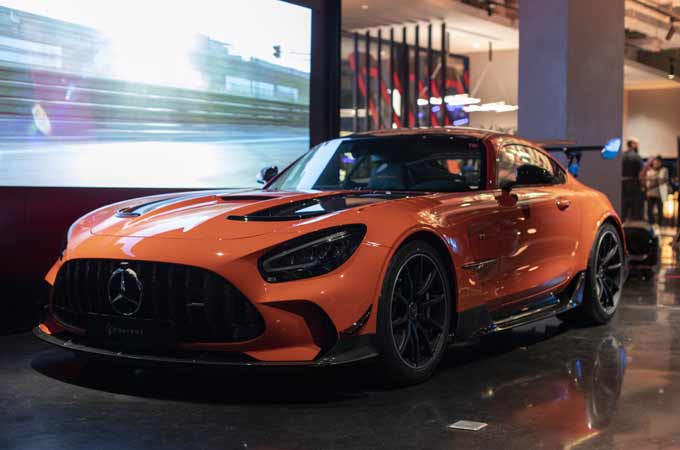 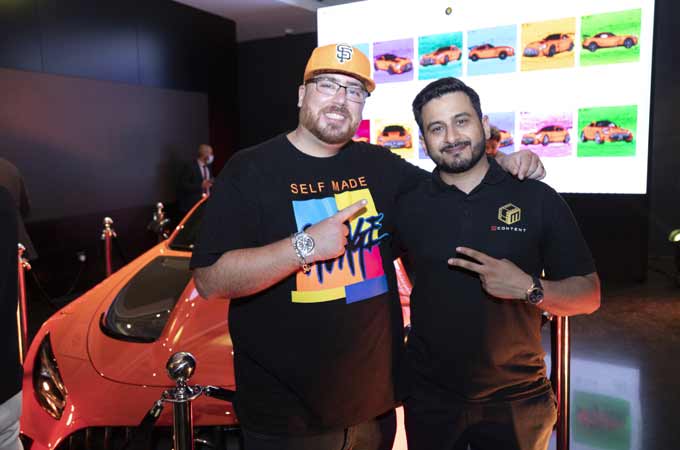 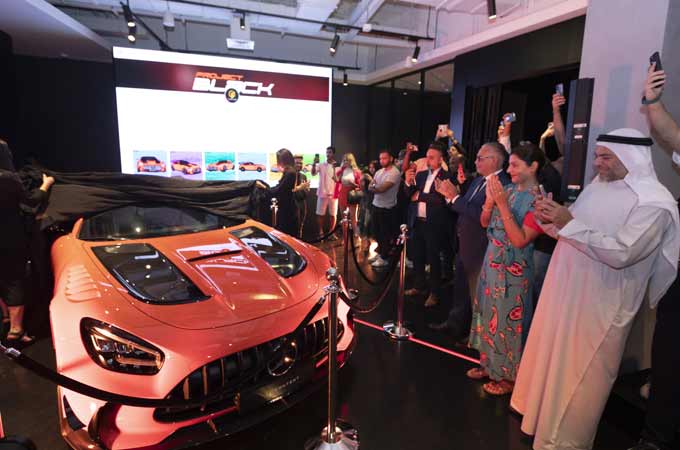