Parain succeedes Hendrik von Kuenheim, who took the decision to retire after 37 years at the BMW Group.

Parain has a wealth of experience since he joined the company in 1997 at BMW France in the marketing department. He held several senior management roles including President and CEO BMW Group Belux, Head of MINI Europe and Senior Vice President Sales Region Europe.

Pieter Nota, Member of the Board of Management of BMW AG, Customer, Brands, Sales said: “We are very excited to welcome Jean-Philippe Parain into his new role and look forward to the continued success of the BMW Group across the region. As former head of Europe, Jean-Philippe is a well-known member of our team and brings a proven track record of excellence and a vast portfolio of experience to his new role. Hendrik von Kuenheim combines passion and professionalism like few others and was the driving force of the company's success in the Region Asia-Pacific, Eastern Europe, Middle East and Africa. He has successfully led his team through a rapidly evolving era in the industry. We wish him a well-deserved and fulfilling retirement.”

Parain said: “It is an honour and privilege to take on the role of Senior Vice President Sales Regions Asia-Pacific, Eastern Europe, Middle East and Africa. This is a vital region for our industry, with a very promising potential as we continue to lead the future of mobility. I am looking forward to work with all our colleagues and partners to continue winning the hearts of our customers and sustain our strong positioning in the region.”

Von Kuenheim started his career at BMW Group 37 years ago. He gained extensive sales experience from various senior management roles with the BMW Group across all regions worldwide before he took over the position as General Director at BMW Motorrad in 2008. Since 2012, he has led the expansion of the company across the region Asia-Pacific, Eastern Europe, Middle East and Africa as Senior Vice President.

Von Kuenheim said: “It has been my privilege to work for the BMW Group over the past three decades. In this time, we have seen as many changes as rarely before in our industry. But teamwork, intercultural understanding and a clear objective have remained as success factors. I’d like to thank the many colleagues, partners, and customers I have had the pleasure to work alongside and wish everyone the best for the future.” 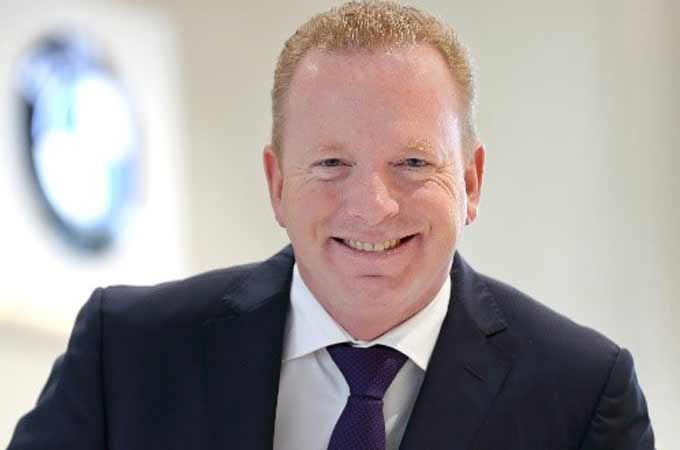