A Ferrari formerly owned by racing legend Nigel Mansell sold for more than a three quarters of a million dollars at a Bonhams auction in Belgium.

The annual Bonhams auction in Zoute, which showcased the best in European motoring, achieved a record €3.8 million ($4.82 million).

Set in the picturesque and exclusive Belgian seaside resort of Knokke-Le-Zoute, the sale was held alongside the Zoute Grand Prix Rally and the Zoute Concours d’Elegance, and attracted a strong audience turnout with some keen bidding.

Mansell was the 1992 Formula One racing champion.

“Offering an eclectic selection from the best of European classic motoring, the Zoute auction attracts international interest with clients from across the globe bidding - wonderful for a sale in only its second year,” Kantor added.

Bonhams, founded in 1793, is one of the world’s largest auctioneers of fine art and antiques. The present company was formed by the merger in November 2001 of Bonhams & Brooks and Phillips Son & Neale. In August 2002, the company acquired Butterfields, the principal firm of auctioneers on the West Coast of America.

Today, Bonhams offers more sales than any of its rivals, through two major salerooms in London: New Bond Street and Knightsbridge; and a further three in the UK regions and Scotland. Sales are also held in San Francisco, Los Angeles, Carmel, New York and Connecticut in the USA; and Germany, France, Monaco, Hong Kong and Australia.

Bonhams has a worldwide network of offices and regional representatives in 25 countries offering sales advice and valuation services in 60 specialist areas. 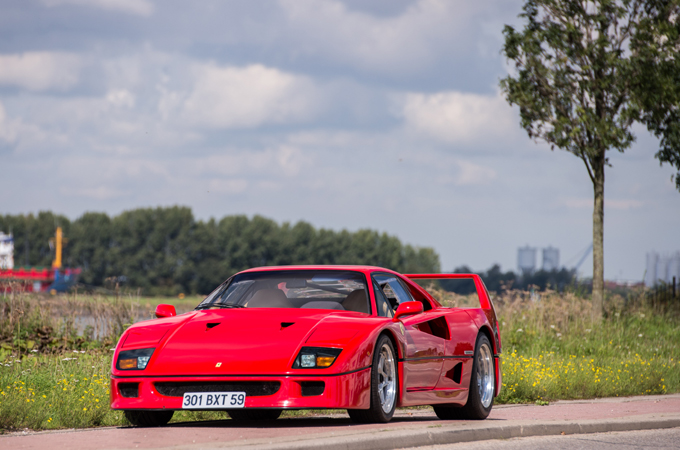