The value of properties surrounding Hyde Park has trebled in the last decade, outperforming other park-side and prime central areas in the UK capital.

New research from Beauchamp Estates shows a 231 per cent increase in the average value of properties surrounding Hyde Park, between 2005 and 2015.

The Parkside Premium Report by Dataloft uses data from LonRes and the Census to analyses the effect of living near the five London Royal Parks and presents compelling findings.

In the last decade, selling prices of apartments situated on roads surrounding the five central London Royal Parks (Regent’s Park, Kensington Gardens, Hyde Park, Green Park and St James’ Park) have risen by 172 per cent compared to price rises across the rest of Prime Central London at 129 per cent. Hyde Park, which stretches across Central London and is the primary focus of the report, has seen the greatest rises: between 2013 and 2014 alone, the premium commanded by properties in close proximity to the park was 23.8 per cent.

Gary Hersham of Beauchamp Estates comments: “London as a city is rightly proud of its green spaces, which define the centre of London and provide more outside public space than New York, Paris or Tokyo. The Parkside Premium Report mirrors our experience of the market, in that living park-side is increasingly a priority for many of our applicants. In 2012, for example, an influx of super-luxury developments pushed the premium for living park-side to 32 per cent over other Prime Central London areas and cemented close proximity to a Royal Park as a pre-requisite of many high net worth individuals purchasing in London.

Hyde Park, in the borough of Westminster, is the most sought after park to live close to. The south side of Hyde Park, driven by key sales in developments such as One Hyde Park and 4-5 Princes Gate, has reportedly achieved sales values of up to £9,000 ($13,870) per sq ft and in doing so set record prices in London.

The report notes that the north side of Hyde Park has achieved values of around £3,500 ($5,393) per sq.ft, providing greater value for money. The north side of the park also has less of a gap between park-side properties and the surrounding areas when compared to the south, with a 43.2 per cent premium to live park-side for the north versus a 67.7 per cent premium for apartment properties on the south.

Hersham continues: “This rise in the park-side premium is fuelled in the main by UK domestic buyers, with only 26 per cent of those with a park-side residence around Hyde Park also possessing a second address. Moreover, of the second homes owned by those who live by Hyde Park, 38 per cent are within the UK and are very likely to be expansive country family properties to complement the pied-a-terre owned within the vicinity of Hyde Park.”

The report delves into the market trends behind the headline figures. Apartments by the five central London Royal Parks have commanded a premium of 20 per cent in the year 2014/15, compared to just a 5 per cent premium in 2005. The most marked jump in price premiums for living park-side occurred between 2006 and 2007, with an 11 per cent rise in premiums. This can be explained by the myriad of luxury developments launched that year such as One Hyde Park, which reportedly set the world record for a penthouse selling price.

The report also looks towards the future of park-side living.

Hersham comments: “The price growth that we have observed and is tracked in our report on the south side of Hyde Park suggests great things for the future. W2 has recently gained several high-profile developments to bring it into line with the high-performing south side.  The report shows beyond all doubt the difference that being situated next to a Royal Park can have on property value and reveals just how important the swathes of green space are in attracting property purchasers in London.” 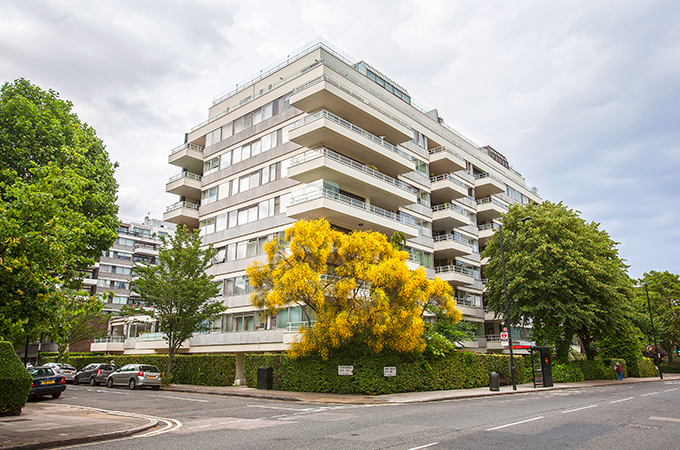 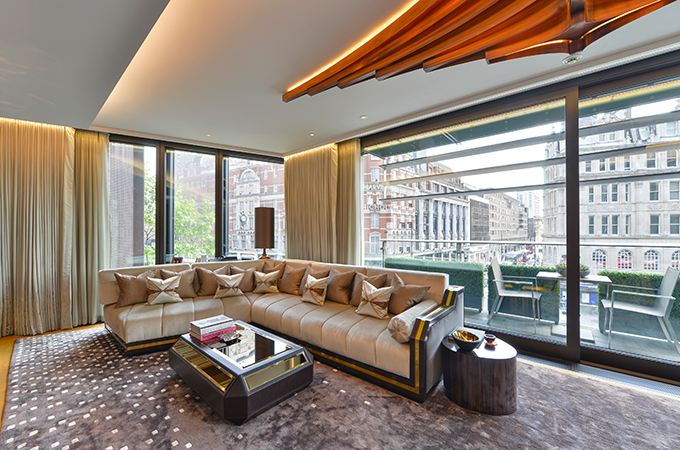