Analysts believe that much of the technology inside P42 was pioneered on the G650, which was introduced in 2012 and can fly up to 18 passengers or travel 7,000 nautical miles, the longest range for any business jet currently in service, the Wall Street Journal reported.

Gulfstream hasn’t acknowledged it will unveil its latest jet, let alone the project’s existence with a nondescript invitation for media and analysts to its Tuesday announcement, but several people familiar with the project confirmed it would involve the new plane, the report added.

The new jet has been developed from scratch to eventually replace its best-selling G550 model and later the smaller G450, said multiple people familiar with its plans.

The new family of jets will be powered by a new engine made by Pratt & Whitney Canada, while the P42 moniker is expected to be shed at an unveiling at its Savannah plant in the US on Tuesday, October 14, the report said.

The P42 jets will aim for the super large-cabin jet market, but for customers who may not need the endurance of Gulfstream’s new $66.5 million G650ER, which can fly 7,500 nautical miles and enters service next year, the report stated. 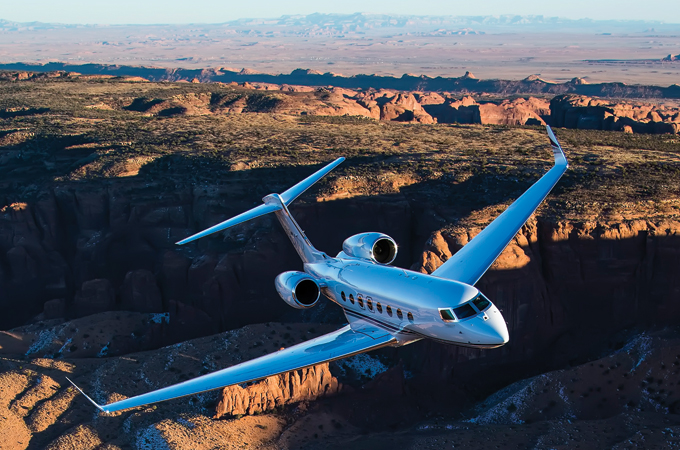