Gulfstream Aerospace Corporation of the US today announced that the Gulfstream G280 recently added to its growing list of city-pair records, this time linking Paris in France with Abu Dhabi in the UAE.

On April 24, the super mid-sized aircraft travelled from Paris-Le Bourget Airport to Abu Dhabi International Airport - a distance of 2,908 nautical miles or 5,386 km - in 6 hours and 16 minutes at an average speed of Mach  0.82.

Pending approval by the US National Aeronautic Association, the G280’s 51st city-pair mark will be sent to the Fédération Aéronautique Internationale in Switzerland for consideration as a world record.

“It’s a testament to the G280’s many attributes that we’ve delivered more than 60 of these aircraft to operators in 11 countries,” says Scott Neal, Senior Vice President, Worldwide Sales and Marketing, Gulfstream. “The G280 had the best range, speed, fuel efficiency and cabin comfort in its class when it entered the marketplace in November 2012, and nothing has changed. It is also one of the most reliable aircraft in the industry.”

A wholly owned subsidiary of General Dynamics, Gulfstream Aerospace Corporation designs, develops, manufactures, markets, services and supports the world’s most technologically advanced business-jet aircraft. Gulfstream has produced more than 2,400 aircraft for customers around the world since 1958.

The company employs more than 16,000 people at 12 major locations. 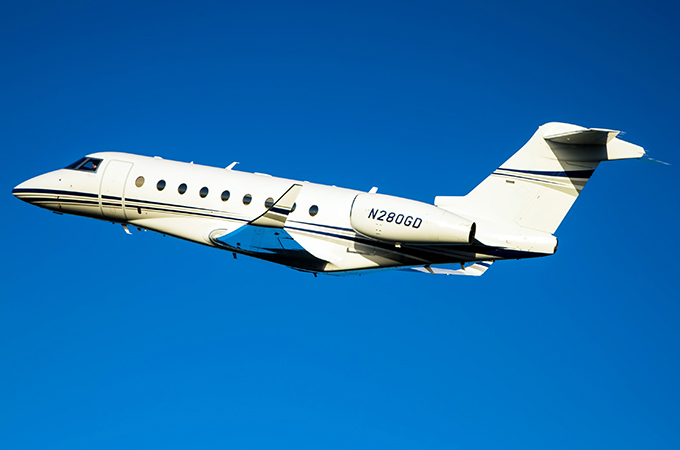