The Swiss Alps have traditionally been a popular destination for GCC holidaymakers, with their inspiring vistas, historic charm and exhaustive range of year-round outdoor activities creating the ultimate mountain getaway.

Favourable property investment legislation and a stable economic environment further enhances this appeal for GCC buyers, who are currently attracted by high quality property in the Swiss Alps, especially at a time of economic uncertainty elsewhere in Europe, says Giles Gale, the Managing Director of Mark Warner Property.

“Historically, property in the Swiss Alps has performed well in the medium to long term, with steady capital appreciation and strong rental returns spread over two seasons per year. When factors such as a stable political and economical environment and direct flights to Geneva from many leading Middle Eastern airlines are considered, the option of buying a holiday home, whether for personal or for rental purposes, becomes attractive for Middle East investors.”

One area currently attracting interest from GCC investors is the Val D’Anniviers, believed to be the sunniest area in Switzerland and the perfect alpine retreat from the heat of the Middle Eastern summer, he continues.

“The winter season has recently been enhanced with the opening of the Grimentz-Zinal cable car, creating one of Switzerland’s most desirable, high-altitude, ski areas. Despite this, prices remain relatively attractive such as in the picturesque village of Grimentz where apartments can be found for CHF500,000-1.7 million ($523,050-1.78 million) and detached chalets from CHF2-5 million ($2.09-5.23 million).

At the top end of the market in Grimentz, it is possible to have a 450-sq-m chalet built for around CHF5 million ($5.23 million), says Gale. “The internal layout could be configured to your own specification, but the current plans allow for five large double bedrooms including a master en-suite.  The ground floor area is devoted to spa and wellness facilities including an indoor 7-m swimming pool and sauna. From here, patio doors lead out onto a vast 28-sq-m sun terrace from which to enjoy the spectacular mountain views.  The chalets will be built using reclaimed wood and stone from the local area, so that
they blend seamlessly into the surrounding alpine scenery.”

One such luxury residence in Grimentz is the Chalets D’Adelaide, comprising a mixture of large detached chalets and apartments, serviced by a new boutique hotel. With ski-in, ski-out facilities, concierge and extensive spa and wellness facilities, the properties are representative of the level of quality demanded by the discerning Middle Eastern purchaser, he says.

The lodgings can also be fully managed for rental purposes, with expected yields of up to three per cent, with plans for a thermal baths and a new deluxe hotel. Strong capital appreciation is also expected in line with such growth.

The average price of ski homes around the world rose by 4.6 per cent last season, outperforming luxury homes in many cities and second home locations around the world.  The new Lex Weber law is a key driver in boosting demand in Swiss alpine resorts this year, which top the world rankings for price growth.

In 2012, the Swiss voted to limit the number of holiday homes in any one area to 20 per cent of the housing stock. Once all the Mark Warner Grimentz chalets are sold, there will be no further developments in the village since it has already exceeded the 20 per cent quota, he adds. 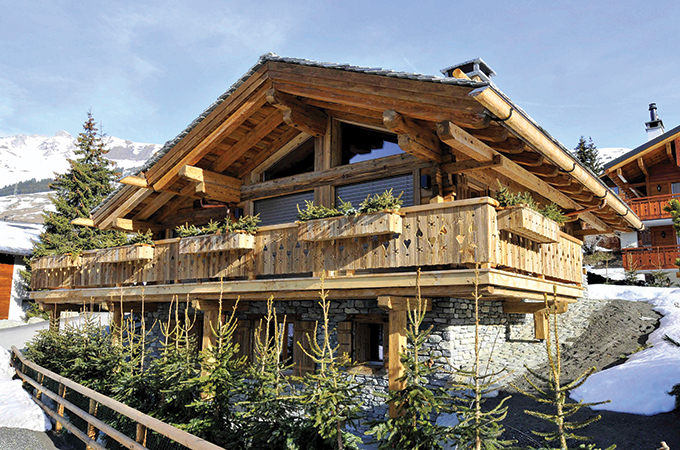 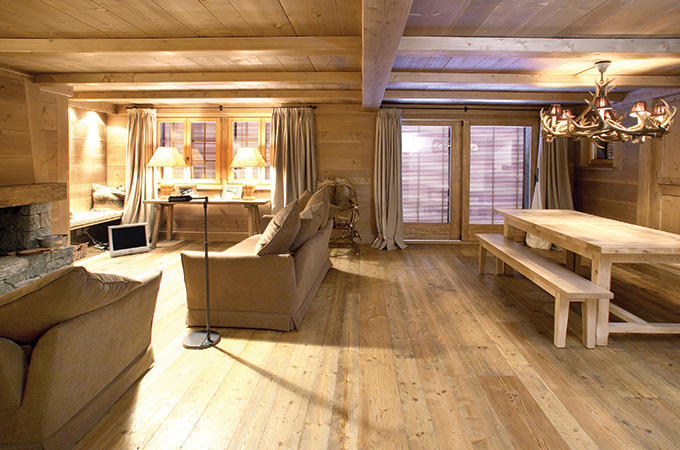