The rate of wealth creation in the GCC region is expected to remain strong with the number of HNWIs ($1 million+) to increase by 12% on average in the next five years and UHNWIs ($30 million+) by over 26% over the same period, said a report.

Out of the top 20 fastest growing countries presented in the report, six are located in Asia – led by India (73% growth); five are in Europe – led by Sweden (47% growth); and three are in Africa -- led by Egypt (66% growth). The UK sits in 11th position with predicted growth of 31% over the next five years.

Liam Bailey, Global Head of Research at Knight Frank, said: “Knight Frank predicts that by 2024, Asia will be the world’s second-largest wealth hub outperforming Europe, with a forecast five-year growth of 44%. However, even after such a steep rise, it will remain half the size of North America’s UHNWI population, which is predicted to increase by 22% over the same period.”

Taimur Khan, Associate Partner, Knight Frank Middle East, added: “The rate of wealth creation in the GCC region is expected to remain strong. Over the next five years, we expect the number of HNWIs ($1 million+) to increase by 12% on average and UHNWIs ($30 million+) by over 26% over the same period.”

The data, compiled for the first time by Knight Frank shows that over 31,000 additional UHNWIs were created globally in 2019, an increase of 6.4%. North America dominates with more than double the UHNWI population of Europe – home to an additional 13,911 in 2019 compared to 4,682 in Europe.

However, the number of UHNWIs created in Asia over the last year significantly outpaced that in Europe with an extra 11,788 UHNWIs created in the Asia region. The Middle East is home to 16,581 UHNWIs, up from 10,043 from 2014, a 41% increase.

Liam Bailey continued: “It’s exciting to see how wealth is developing across Asia and, with the number of ultra-wealthy in India, Vietnam, China and Malaysia outpacing many other markets over the next five years, it will be interesting to see how this impacts the global property market. With property accounting for a large proportion of total UHNWI wealth – almost a third, according to the Knight Frank Attitudes Survey – it will be fascinating to see where in the world the wealthy invest and into which asset classes.” 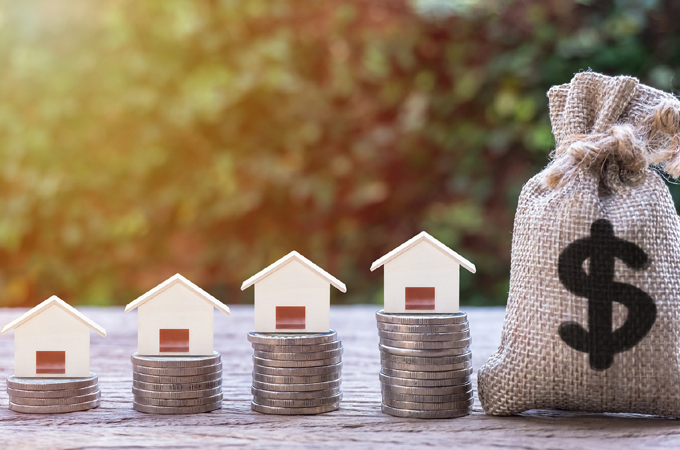