Three awe-inspiring superyachts, selected from 18 candidates, stood above their competition at the sixth edition of the Monaco Yacht Show Superyacht Awards Ceremony.

Four awards were presented at the ceremony, held at the Yacht Club de Monaco.

The 350 guests celebrated the winning new luxury vessels that made make their world debut at the Monaco Yacht Show (from September 25 to 28).

The award winners are:

MYS / RINA AWARD: The award went to the 64-metre Attila, the largest yacht to date built by the Italian shipyard Sanlorenzo. She’s distinguished as this year’s MYS eco-friendliest superyacht according to the environmental standards established by the Italian classification company RINA.

MYS EXTERIOR DESIGN AWARD: This award was presented to Excellence, the new 80-metre superyacht delivered by Abeking & Rasmussen last May. With her striking bow and visionary disrupting layout, she will certainly bring forward a new era for superyacht design according to the judges of the awards.

MYS INTERIOR DESIGN AWARD: TIS by the world-class German builder Lürssen took the show’s Interior Design Award. The largest superyacht of the 2019 MYS was distinguished for the palatial classical interiors recreated by Winch Design and inspired by iconic hotels and residences around the world.

MYS FINEST NEW SUPERYACHT AWARD: The most prestigious prize of the ceremony was also given to Excellence, a second triumph in the evening for this new masterpiece of futuristic exterior shapes and modern interior design.

The 2019 Monaco Yacht Show features an outstanding line-up of 125 superyachts, of which 44 are new launches. This year’s fleet will be the largest and the most voluminous ever exhibited since 1991.

The total worth of superyachts on display reached around 4 billion euros for an average asking price of yachts available for sale of 37.8 million euros. 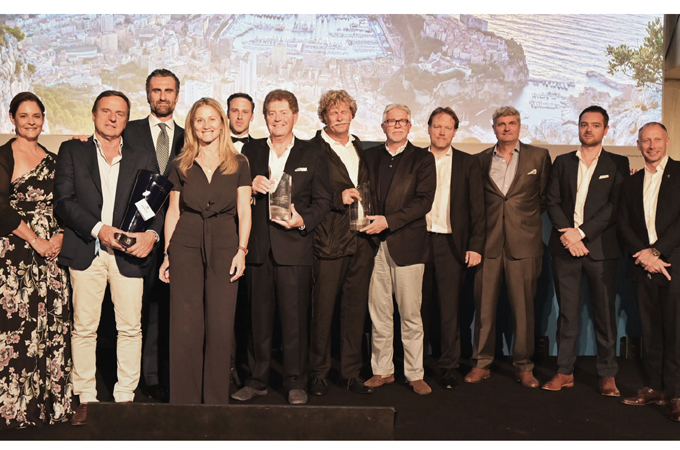 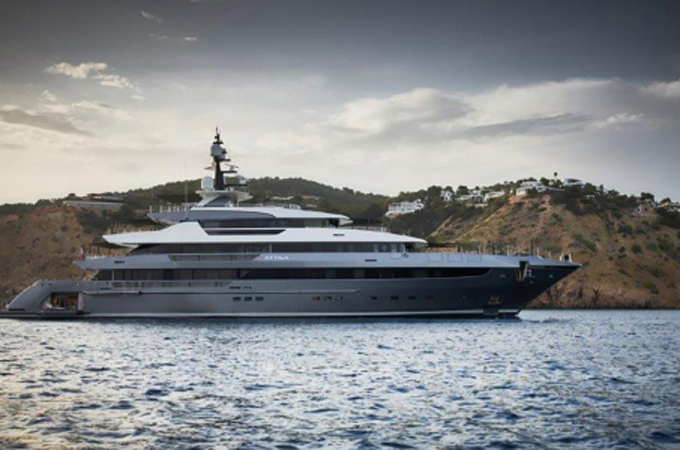 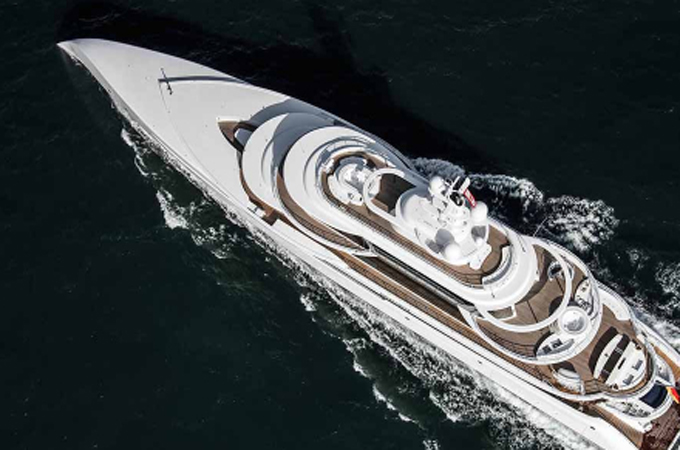 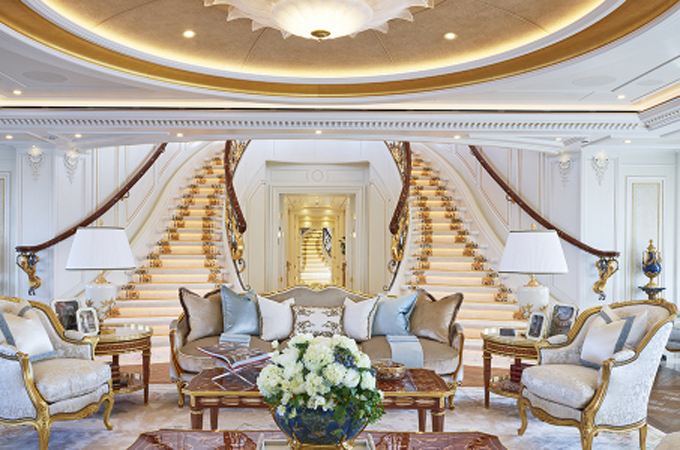 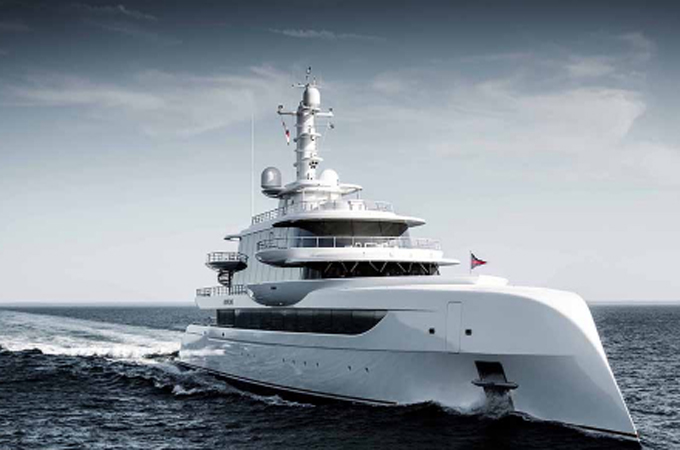