UAE luxury yacht manufacturer Gulf Craft and its exclusive dealer in Turkey, B&C Marine, have partnered with D-Marin, a company that manages 14 unique marinas in the Eastern Mediterranean and Gulf region.

The agreement entitles existing and future Majesty Yacht owners to a series of exclusive offers, which are available in D-Marin marinas in Turkey.

The exclusive agreement gives Majesty Yacht owners across the world the opportunity to berth in some of the best marinas in the southern coast of Turkey such as D-Marin Göcek, D-Marin Turgutreis and D-Marin Didim with special discounts.

Those who purchase a Majesty Yacht through Gulf Craft’s exclusive dealer, B&C Marine, will receive one-year complimentary berthing in any of the marinas managed by D-Marin in Turkey.

The partnership also includes a discount of up to 15 per cent off on annual (or less than one-year) contracts. The offer is valid on new contracts starting from August 1and runs until June 2020 and aims to attract new customers as well as to build brand loyalty by offering bespoke berthing packages for Majesty Yacht owners.

Gulf Craft’s flagship brand, Majesty Yachts, was launched to cater to fly-bridge motor yacht lovers and includes a range of yachts starting at 48ft and goes up to 175ft. Once completed, the Majesty 175 will be elevating the boundaries of fibreglass and will become one of the largest megayachts built-in composite material.

D-Marin is a Doğuş Group company that was established to set a new benchmark in operations of the marinas. By managing 14 unique marinas in the Eastern Mediterranean and Gulf region, D-Marin creates one of the largest global marina networks that promotes recreational yachting and develops sustainable businesses that encourage local employment and growth within the economy.

This year, D-Marin Dubai was established in cooperation with Meeras, Dubai Holding and D-Marin, to meet the growing demand for the development and management of marinas in the Gulf region and to create a regional centre in Dubai. In May, D-Marin Dubai began managing the Al Seef, Business Bay and Jaddaf Waterfront marinas in Dubai. 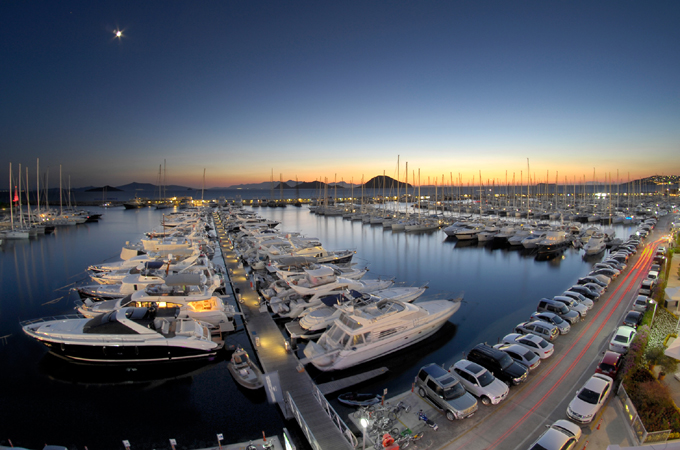 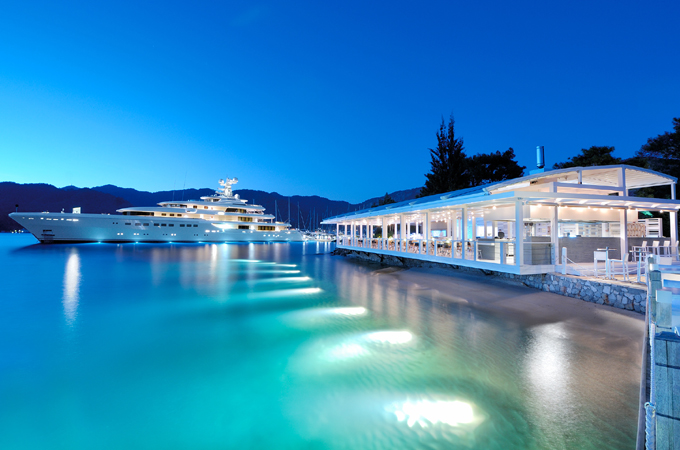 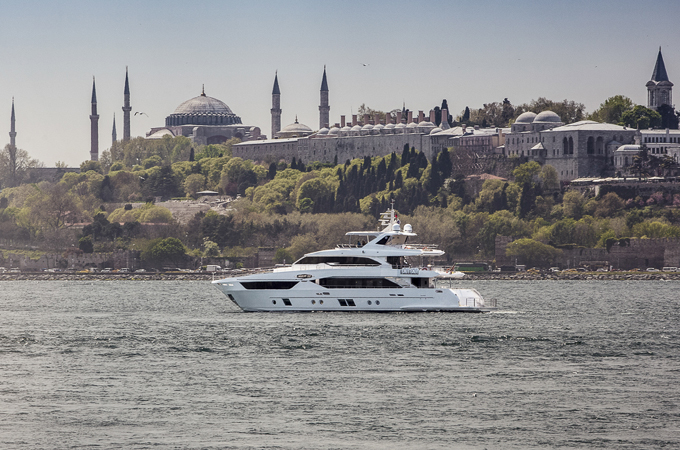