Residences at an historic mansion under restoration in Kent, UK, have gone on sale to interested investors.

Preston Hall near Aylesford in Kent, is a 53,686 sq ft Grade II listed mansion which is being restored into a new residential address featuring 36 luxurious one, two, three and four bedroom residences.

Dating back to 1102, Preston Hall was for over 400 years the country residence of the Culpeper family, relatives of the Dukes of Norfolk, whose descendants included Joyce Culpeper (mother of Queen Catherine Howard, fifth wife of Henry VIII); Catherine Howard and Sir Thomas Culpeper, courtier to Henry VIII and Catherine’s secret lover, a liaison for which they were both executed.

In 1848 Preston Hall was purchased by railroad baron Edward Ladd Betts, who sold it in 1867 to rival Thomas Brassey. In 1914 the final family to own Preston Hall, the Sauber family, gifted the hall to the Red Cross, enabling it to serve as a hospital during World War I.

In 1925 Preston Hall became a hospital for the Royal British Legion and finally between 1945 and 2012 it served as headquarters for the local health authority.

Now, Weston Homes is restoring the listed building and its 2.5 acres of gardens, and has worked with luxury design house Voyage Interiors on the interior design and dressing of the great hall and show apartment.

Approached down a long avenue opening onto a circular carriage driveway, Preston Hall provides a stunning first impression with its grand stone façade with large bay windows; coats of arms, turrets and towers complete with orangery and ornate stables.

Two historic stone lions, sculpted by John Thomas PA in 1838 and originally located in the gardens of Preston Hall, were stolen from the estate in 2013 but later recovered by Kent Police. For the launch of Preston Hall the lions, each weighing three tonnes, have been returned to their plinths, now located either side of the main entrance to the manor house.

The stone entrance portico leads into a hallway whose marble diamond patterned flooring and elegant walls and ceiling have been carefully refurbished to create a striking visual impression for residents and visitors like.

Arched double doors open into the dramatic three-storey-high great hall which is surmounted by a glass roof cupola. To one side of the great hall the original grand Oakwood staircase gives access to a galleried landing and the first floor of the manor house. In order to create a stylish contemporary ambience, silver damask wallpaper, a large station clock, Nero framed historic prints of Preston Hall and black leather armchairs and sofas have been used to dress the space complete with diamond pattern marble flooring bordering a central inlaid carpet dressed with furniture.

Each of 36 residences have individual names, layouts and features and include apartments, mews houses and villas. They range up to 2,255 sq ft in size, some with mezzanine levels open to spectacular double height living areas.

The result is new homes that combine history with all the facilities required for modern living.

Known as The Duke, the two-bedroom show apartment demonstrates how Weston Homes has skillfully layered contemporary features and specification onto the historic fabric of the building. The walnut wood entrance door with Art Deco style detailing opens into a marble floored entrance hall with 13-ft high ceiling. The hall leads into the magnificent reception room which has a 16-ft high ceiling and deep bay with windows and double doors overlooking the rear garden.

With its contemporary glass balustrade, the galleried mezzanine that overlooks the main living area has been designed to provide flexible space.

Weston Homes and Voyage Interiors have dressed the mezzanine as a luxurious sleeping area with bedroom, living area, dressing area complete with access to an adjoining en-suite bathroom.

Located off the entrance hall, the master bedroom suite can without doubt lay claim to being one of the most spectacular VIP sleeping areas to be unveiled this year, says Weston Homes, adding that the master suite has its own private foyer which gives access to the bedroom and a luxurious en-suite with twin sinks and double shower.

With its 16-ft high ceiling and deep bay window the grand master bedroom recalls the ambience and style of the Ralph Lauren store on London’s Bond Street. The walls are lined with rich and opulent period wood panelling and shelving with a feature fireplace with marble inlay surmounted by oversize inlaid mirror.

Situated beneath a contemporary chandelier, the super-king-size bed has been positioned in the centre of the room with an in-built pop-up television at one end and at the other a tall bespoke silver-cream headboard, which has been skillfully used to divide the space, concealing a make-up and dressing area on the other side. The bedroom benefits from a spacious walk-in dressing room lined with hanging rails and shelving.

Weston Homes have used historic Edwardian-era photography as a guide and inspiration for landscaping the rear gardens. Along the rear façade of the mansion is a new gravel lined promenade terrace with stone steps and tiered lawns leading down to the main garden.

The centrepiece of the gardens is a Versailles-style stone fountain with four mermaids, dating from the 1830s, which has been meticulously restored to full working order. Around the fountain new lawns, parterre style plant beds, stone urns and gravel pathways have returned the grounds to an elegance not seen since their Edwardian heyday.

Bob Weston, Chairman and Managing Director of Weston Homes, says: “With its links to King Henry VIII, its grand stone façade and spacious period interiors, Preston Hall provided Weston Homes with a rich historic backdrop on which we have layered a luxurious state-of-the-specification and new build elements in order to create the most outstanding contemporary homes to be unveiled in this part of Kent. Preston Hall is without doubt the most prestigious, challenging and unique restoration projects we have undertaken to date.”

The first phase release at Preston Hall consists of 16 residences including four premiers.

Occupations for this first phase of homes is anticipated to be June 2015.

Established in 1987 and lead by Chairman and Managing Director Bob Weston, Weston Homes is an award-winning residential-led developer which undertakes new build, restoration, conversion and mixed-use projects on brownfield-land sites in inner London and the home counties around the UK capital. 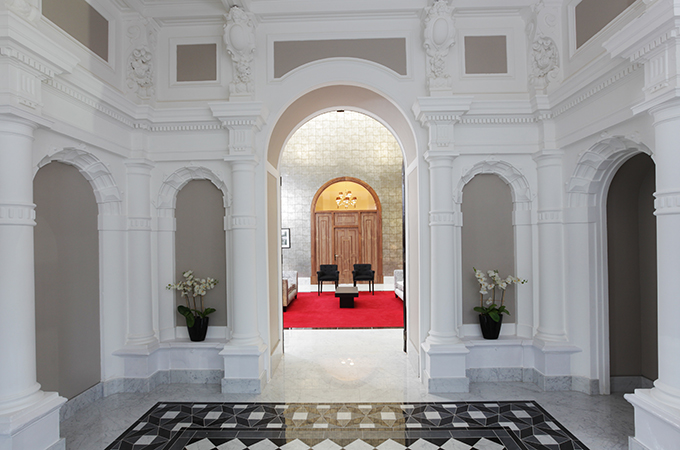 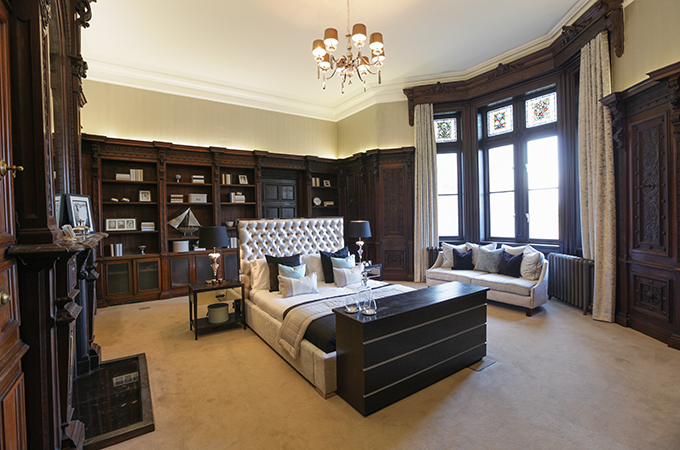 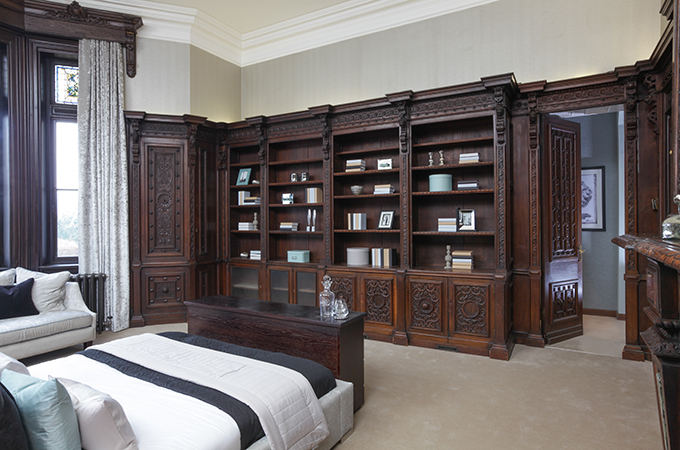 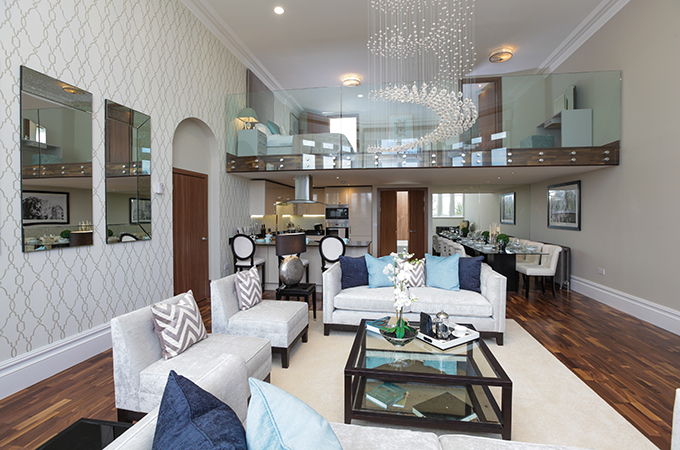 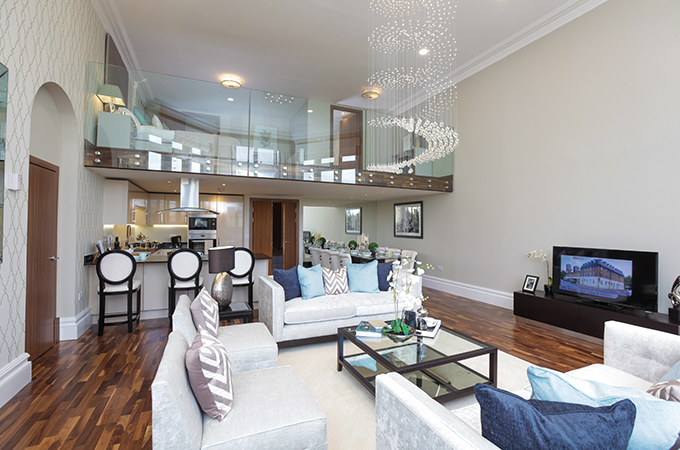 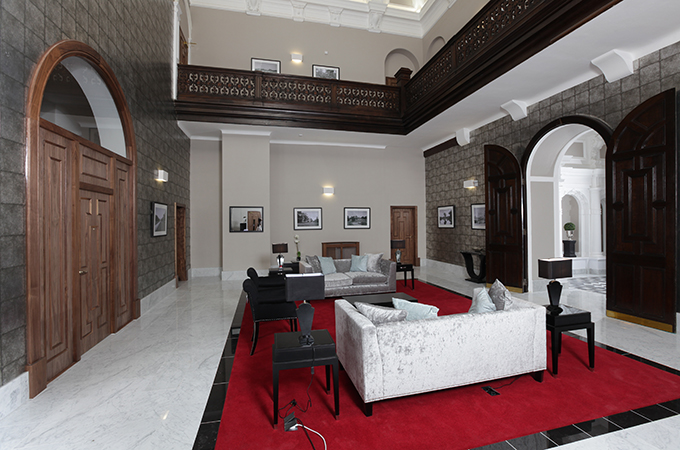 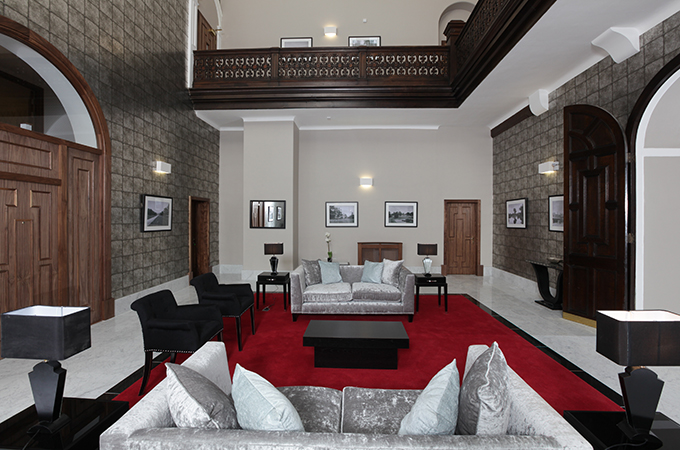 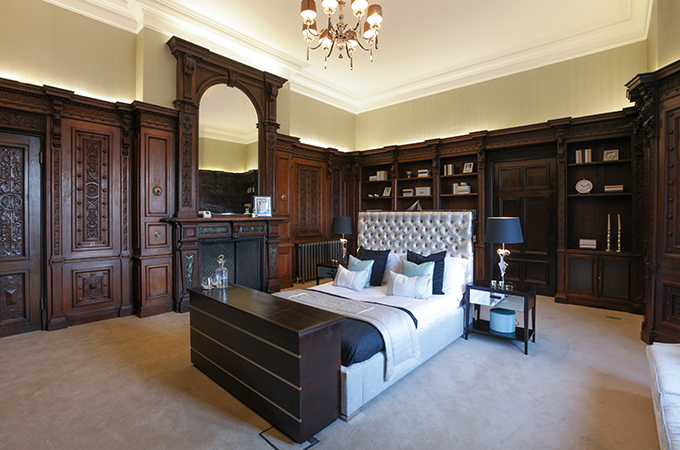 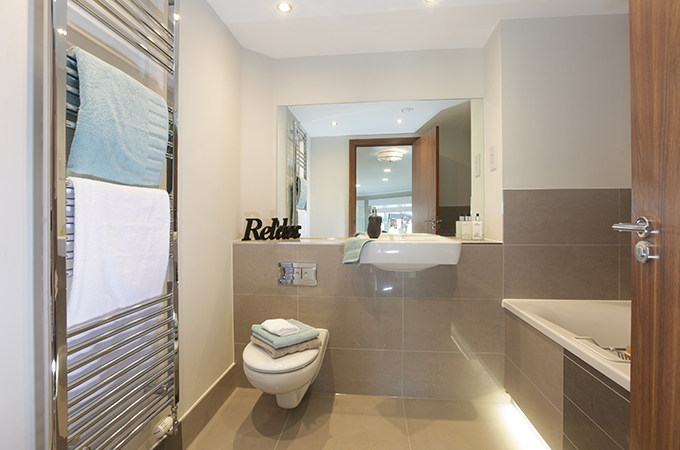 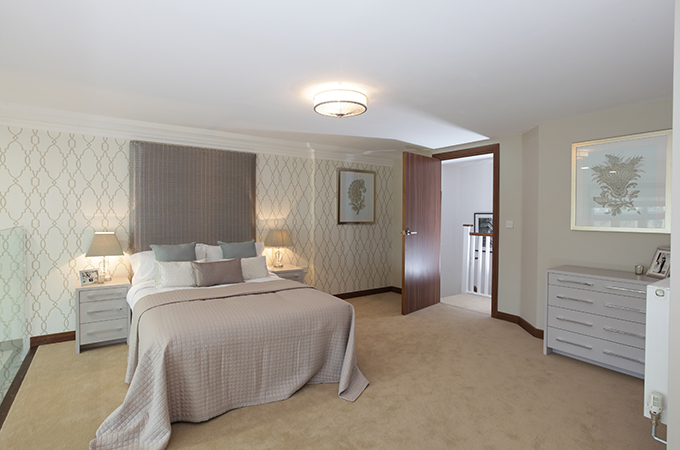 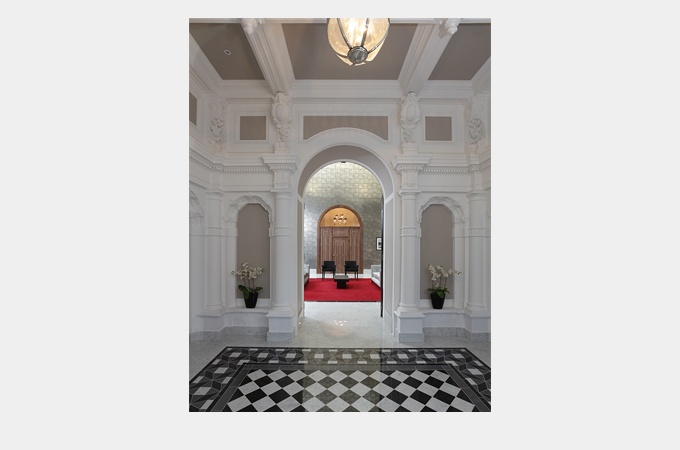 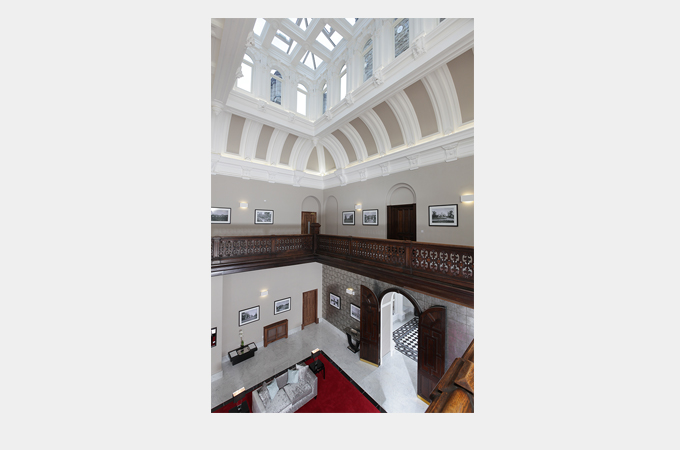