A vintage Fraser Nash sports car will be the highlight of a new Bonhams classic car sale to be held in the UK next month.

Held on March 21, Bonhams’s first-ever classic car auction at Goodwood Members’ Meeting will be the third Bonhams auction hosted at Goodwood, alongside the annual Festival of Speed Sale (June 26, 2015) and the Goodwood Revival Sale (September 12, 2015).

Leading the auction is a 1955 Frazer Nash Le Mans Coupé, expected to fetch as much as million dollars.

Ordered new by Kitty Maurice of Wiltshire in April 1955, the car travelled to France for the famous Le Mans 24-hour race in June of that year, acting as support vehicle for AFN (Archibald Frazer-Nash) entries.

The car’s second and final appearance at Le Mans was under the ownership of John Dashwood. Alongside Bill Wilks, Dashwood managed the car for three hours of the race until he slid into a sandbank at Arnage due to fading breaks.

“Bonhams auction at the Goodwood Members’ Meeting completes our trio of sales at this famous motoring location. The timing is perfect, allowing buyers a full season of recreational or competitive motoring for the year ahead. The Members’ Meeting is a fantastically revived re-enactment of Goodwood race meetings from yesteryear, and provides the perfect backdrop for a Bonhams auction,” says James Knight, Bonhams International Motoring Director.

“Consignments are being accepted for this newly established sale, and we look forward to presenting our customers with some exceptional entries.”

The Goodwood Members’ Meeting is a new style of motor racing event, conceived by Lord March to recreate the atmosphere and camaraderie of the original British Automobile Racing Club (BARC) Members’ Meetings held ‘in period’ at Goodwood Motor Circuit  from 1949 to 1966.

Located at the Chicane Paddock within the motor circuit, the auction will be streamed live online via the Bonhams website, and will feature over 50 sports, touring and classic motor cars.

“Bonhams has been a loyal partner of Goodwood ever since the first Festival of Speed in 1993 and the decision to hold an auction at the 73rd Members’ Meeting to complement the annual Festival of Speed and Revival sales is a testament to the value of our association,” says Lord March. “I’m sure the Members’ Meeting sale, which is sure to include some stunning historic cars, will be another huge success.”

Entry to ther auction is permitted by catalogue only. To order a catalogue click here.

Founded in 1793, Bonhams is one of the world's largest auctioneers of fine art, antiques, classic cars and jewellery. 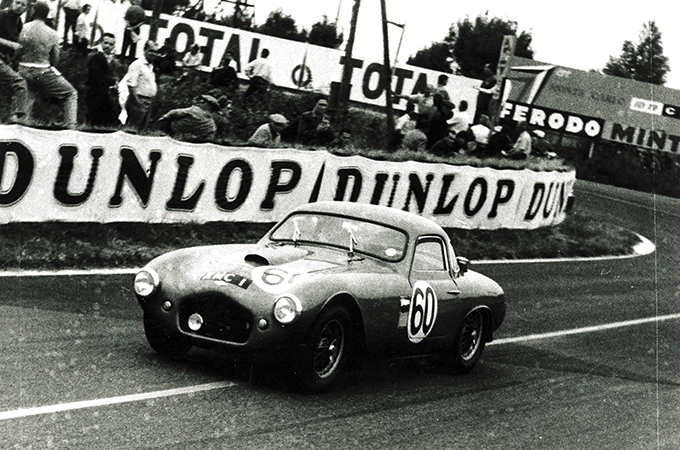 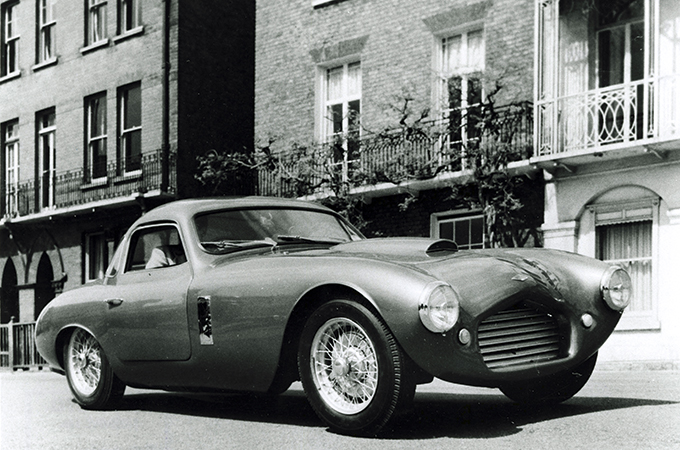 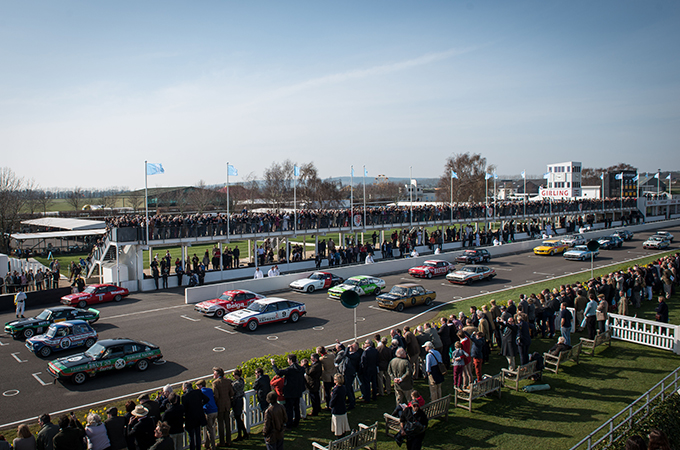 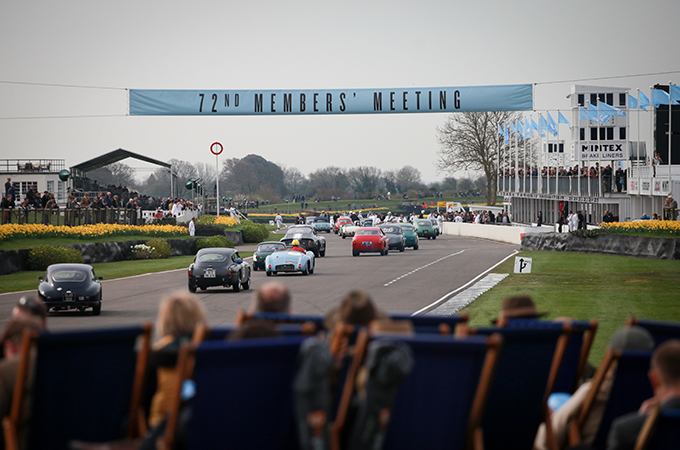