A major fundraising auction hled by Sotheby’s earlier this month saw $4.06 million raised for ‘1 in 11’, a worldwide campaign launched earlier this year by FC Barcelona Foundation, Reach Out To Asia (ROTA) and The United Nations Children's Fund (Unicef).

‘1 in 11’ aims to extend education opportunities to marginalised and vulnerable children, commencing in Bangladesh, Indonesia and Nepal.

The sale kicked off with a bespoke football designed by Murakami and signed by both Lionel Messi and the artist, which soared to $68,598.

Oliver Barker, Sotheby’s Deputy Chairman, Europe, and Auctioneer said: ‘Never has the phrase ‘the beautiful game’ been more apt, when the worlds of football and art collided in Sotheby’s London auction rooms. By harnessing the universal language of sport and art, the auction provided a powerful platform for the 1 in 11 campaign, drawing bids not only from esteemed art collectors but from sports fans across the world.’

Gérard Bocquenet, Director of Private Fundraising and Partnerships, UNICEF said: ‘All of us involved in the 1 in 11 partnership – at FC Barcelona Foundation, Reach out to Asia and UNICEF - are absolutely thrilled by the amount raised at the auction. Every child, wherever she or he lives, has the right to learn, to play and to grow, and tonight art and football have come together in a unique way to help ensure more children enjoy that right.’

‘1 in 11’ is a unique long-term partnership between three globally recognised organisations - FC Barcelona Foundation, ROTA) and Unicef - that will harness the power of sport and play within education to support the common goal of helping millions of girls and boys to fulfil their potential, through a quality education.

Since 1994, the FC Barcelona Foundation has developed and supported projects which use sport to help build positive attitudes and values in children and adolescents. The Foundation is supported by the club, its players and coaching staff.

ROTA is a non-governmental organisation within the framework of Qatar Foundation - a private non-profit organisation founded in 1995.

Unicef promotes the rights and wellbeing of every child and together with its partners, works in 190 countries and territories to translate that commitment into practical action. 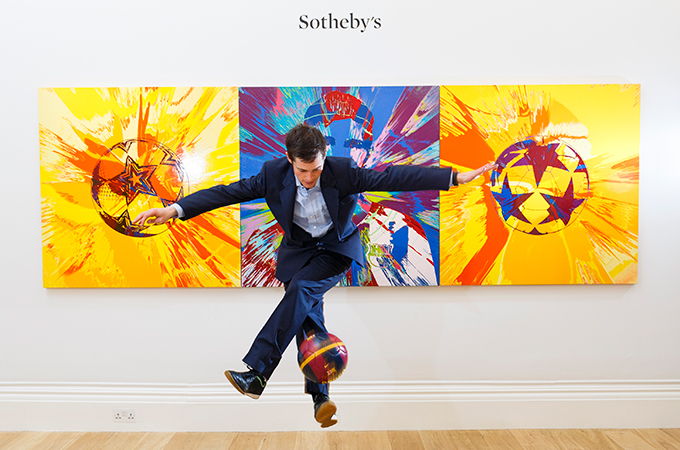 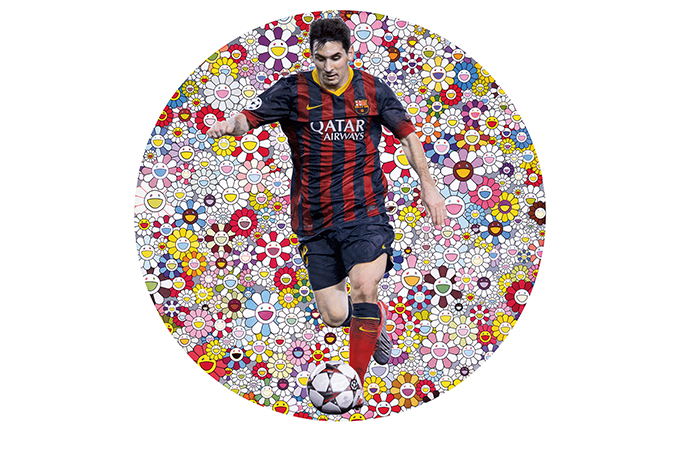