Vintage cars continue to be snapped up at record prices, with a recent Bonhams sale in Paris witnessing a 1965 Aston Martin Convertible fetching a world-beating $2.16 million.

Held as part of the French city’s Retromobile 2015 week, the February 5 auction notched up $25.09 million in total sales, the highest for a car sale held by Bonhams in Continental Europe.

The sale attracted bidders from across the globe with buyers from the Middle East, Far East, North and South America, and Australasia competing against the European market.

Only thirty-nine DB5 convertibles were manufactured in left-hand drive.

Elsewhere, one of the all-time great classic sports cars, the ex-Amschel Rothschild 1966 AC Cobra 289 Mark II Roadster was the runaway sale of the day, selling to a British bidder in the room for an above-estimate price of €937,250 ($1.06 million).

The Alfa Romeo 6C 1750 Grand Sport was also subject to some spirited bidding. Having once been driven by arguably one of the most famous racing Russians – exiled Russian Imperial Guardsman Boris Ivanowski – the 6C finally sold to a European bidder in the room for €1.18 million ($1.34 million).

Representing the sheer breadth of motor cars for which Bonhams is accustomed; it was discovered three years ago after a lengthy 15-year search, appearing at public auction for the very first time at the sale.

A Harley-Davidson motorcycle blessed with the signature of Pope Emeritus Benedict XVI (and later received by Pope Francis) was sold in aid of a Polish charity.

The motorbike previously took part in a special countdown to the marque’s 110th anniversary celebrations, during which the Pope blessed it with a signature.

Soaring above estimate, the Harley sold to a telephone bidder at €46,000 ($52,387) – the winning bidder also purchased the Pope Francis’s 1,585cc Harley-Davidson Dyna Super Glide, sold at Bonhams’s Paris auction in 2014.

James Knight, Bonhams Group Motoring Director, said: “The Bonhams motoring group has witnessed a tremendous start to 2015. Our US division conducted record-breaking auctions at Las Vegas and Scottsdale and now the European team have delivered their best ever Paris sale. The market is in rude health and we look forward to the March sales at Amelia Island in Florida, the Goodwood Members’ Meeting Sale in the UK and the annual Mercedes-Benz Sale in Stuttgart, Germany.” 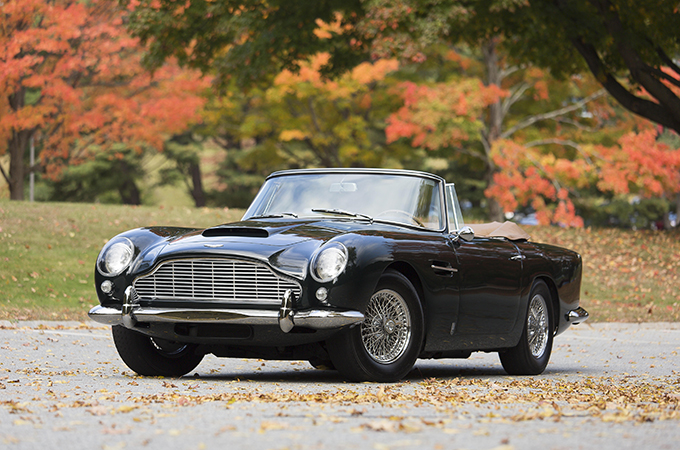 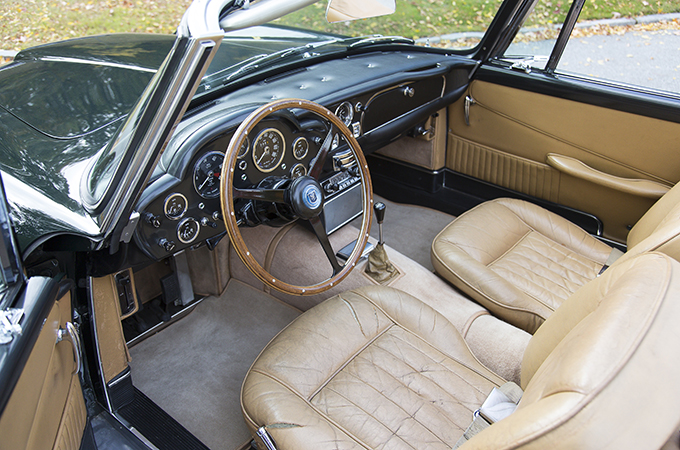 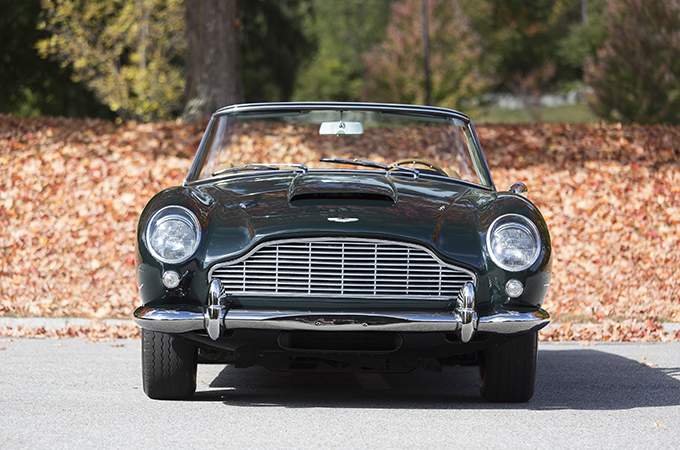 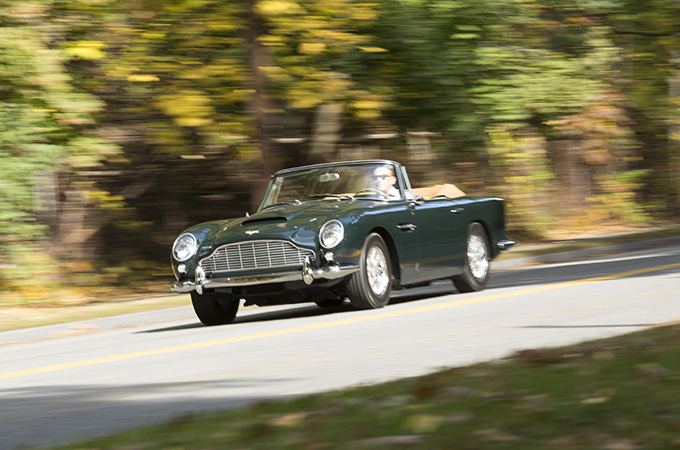 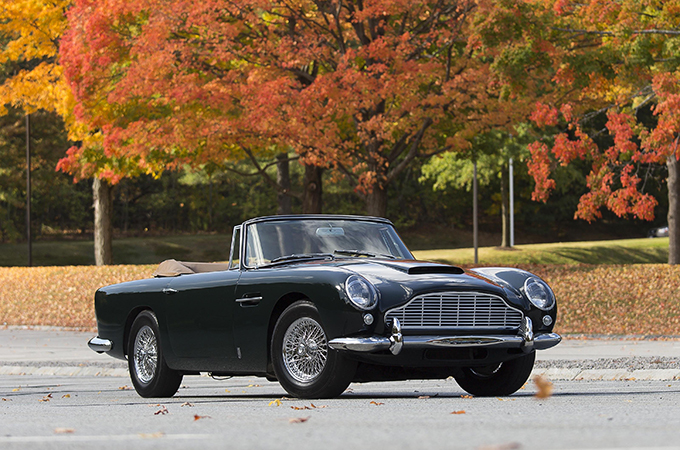 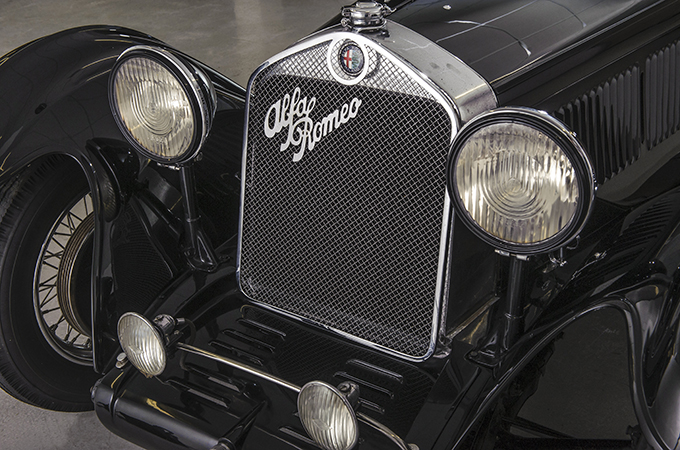 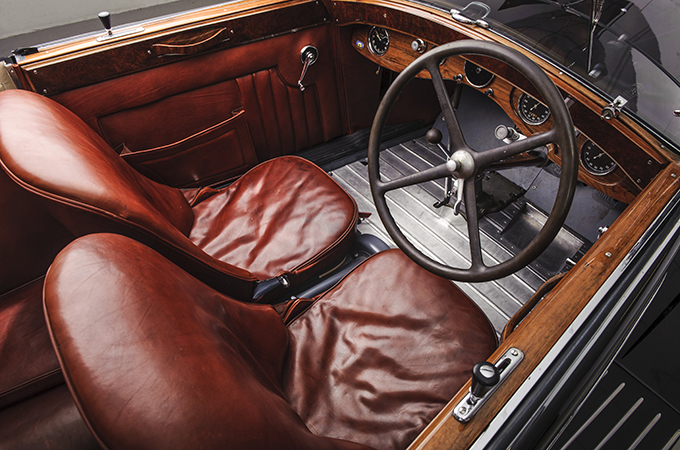 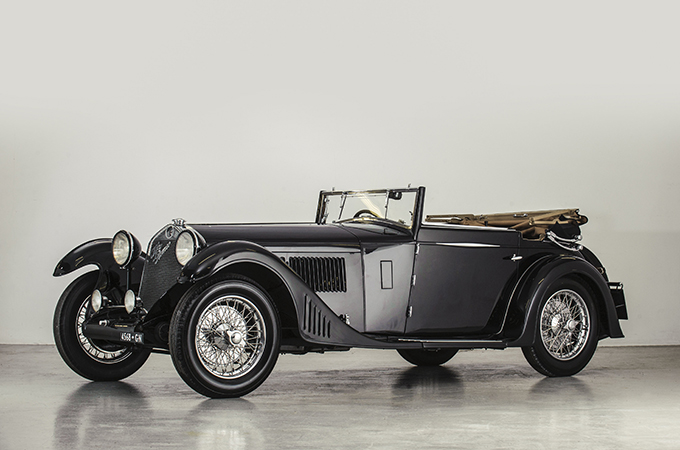 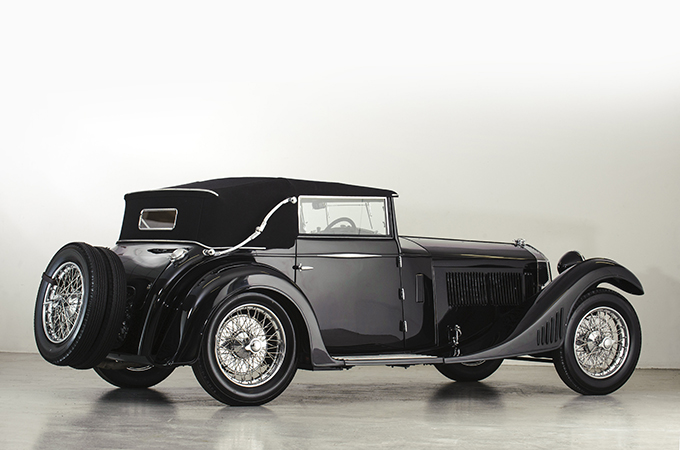 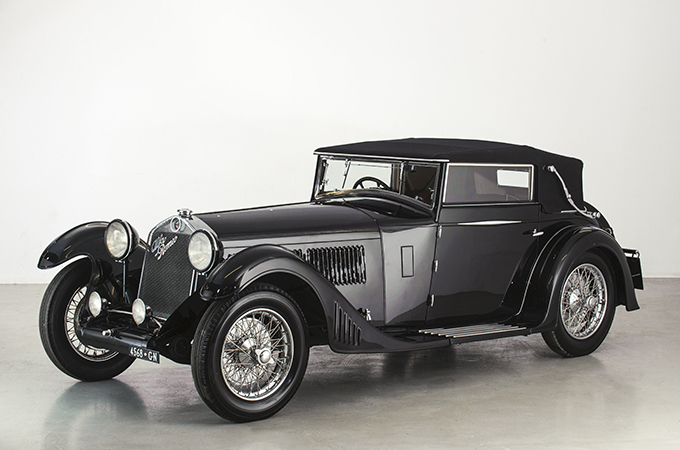 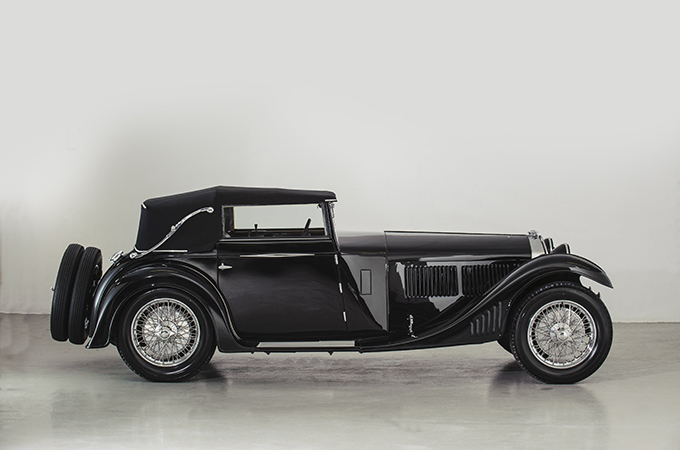 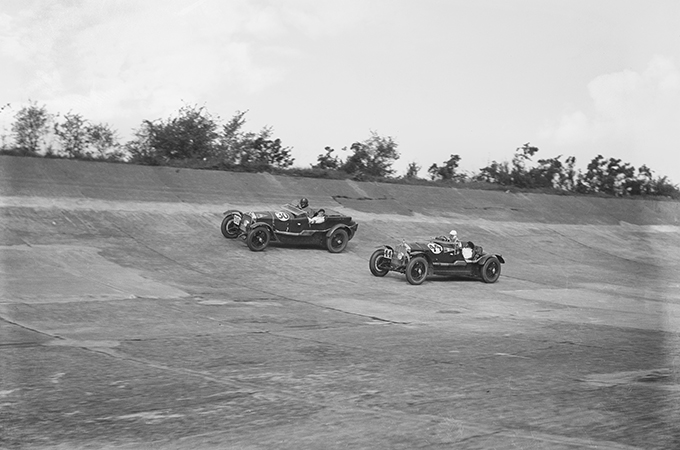