An historical 74-room baroque villa in Italy that’s fit for a king and was once used by Napoleon Bonaparte is on the market.

Located in the Piedmont region of Italy, near the once capital city of Turin, and at the heart of one of Italy’s most celebrated culinary regions, it is presently available exclusively through Beauchamp Estates of the UK.

Located in Valenza, with 74 rooms, a private chapel and set in 60 acres of private grounds, Villa La Voglina is a truly grand estate. Located near the ‘Milan-Torino-Genoa’ triangle, it provides easy access to the Italian Riviera, Lakes and Alps, being equidistant from all three, and is within approximately an hour’s drive of three airports (Milan, Turin and Genoa).

Portofino, Venice, Monaco, France and Switzerland are all within driving distance.

Villa La Voglina dates from the first part of the 18th century.  It was designed by Juvarra, following his appointment in 1714 by the King Of Sicily and Piedmont to realize the monarch's ambition to elevate Turin into a Royal capital, by designing and building a vast range of churches, lodges, palaces, and villas, as well as planning large new areas of the expanding city.

During this time and until his death in 1736 he produced 16 palaces, eight churches, urban planning projects, interior decoration and designs for furniture and church ornaments.

Juvarra’s output was prolific and in addition to the Royal and public works he also designed a number grand villas in the region, of which Villa La Voglina is a prime example of his work and style.

The church bell indicates that the church was consecrated in 1776 when it became a convent.

In 1800 Napoleon used the villa as his headquarters for the Battle of Marengo. Apparently as a ‘thank you’ to the French ancestors of the current owner, he ordered captured Austrian troops to build the current terrace, lay traditional Habsburg black and white diagonal tiles in all three entrance halls and create three black and white marble staircases, that still grace the central property today.

The current owner’s grand-uncle Giuseppe Abbiati was another well respected architect who turned the building into the leading home of the Lower Monferrato, through subtle yet and substantial and harmonious changes.

Approached via a private drive, wrought iron gates and a classic arch lead through to a grand courtyard, around which the main villa is arranged, with a secondary building to the rear.  Rising from the formal courtyard are two grand flights of steps, flanked by topiary and gardens, which echo the classic symmetrical design and lead to the front terrace and main entrance.

It is in the reception rooms of the villa that the work of Juvarra is so predominant, providing grand and distinct designs, with ornamental detailing. Barrel-vaulted spaces and ceilings, frescoed arches and plaster work are all present in the main reception rooms and principal bedrooms and were key aspects of his work.

Immediately around the villa are beautiful formal gardens and terraces, set in five acres (two hectares) of park land which benefit from being set in a further 61 acres of land (25 hectares), ensuring complete privacy.  The grounds, which contain orchards, a 250-year-old oak tree and 4 mature Gingko Bilboas, are also rich in black and white truffles and permission has been obtained to restore the original vineyards of Barbera, Aleatico and Nebbiolo grape, which until 20 years ago filled the south facing 35 acres (14 hectares) that overlook the valley. It is estimated that if restored the vineyard could produce some 100,000 bottles a year, once the vines were fully mature.

Gary Hersham of Beauchamp Estates says: “Villa La Voglina is a wonderful classic Italian baroque villa, architecturally and historically significant as an example of Juvarra’s work and of a stature that does not often come to the market. With a sizeable parcel of land, it would make a truly stunning and tranquil private retreat. Located as it is in one of Italy’s most celebrated culinary and wine producing regions, reinstatement of the vineyards would be in-keeping with the region and the property’s history, in addition to assisting with the running of the estate.

The region attracts a great many visitors, both domestic and international, many of who are drawn to the area for its culinary and viticulture reputation.  This ever increasing appeal means that the property will also be of interest to those wishing to develop commercial activity, both small independent operators and those of scale.”

Lynne Davie, of Beauchamp Estates Florence said, “We are excited to be marketing such a wonderful estate and magnificent villa.  Villa La Voglina is so ideally located, benefitting from the beautiful Piemonte region while at the same time affording excellent communication links, across Europe and internationally. 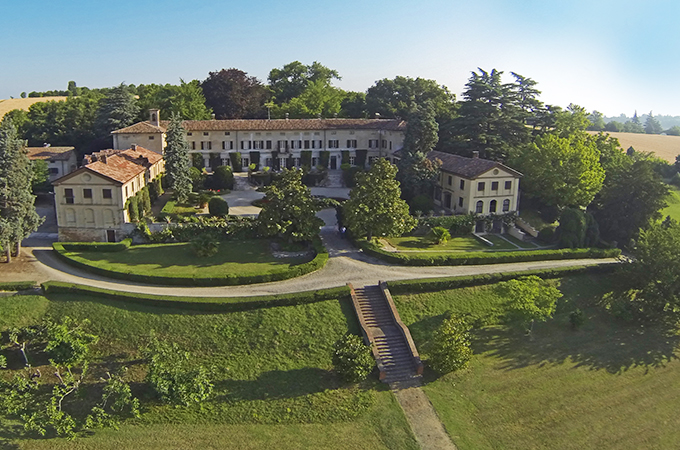 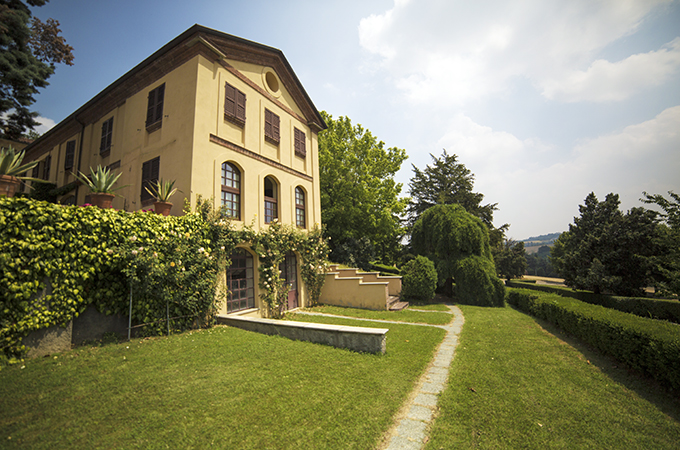 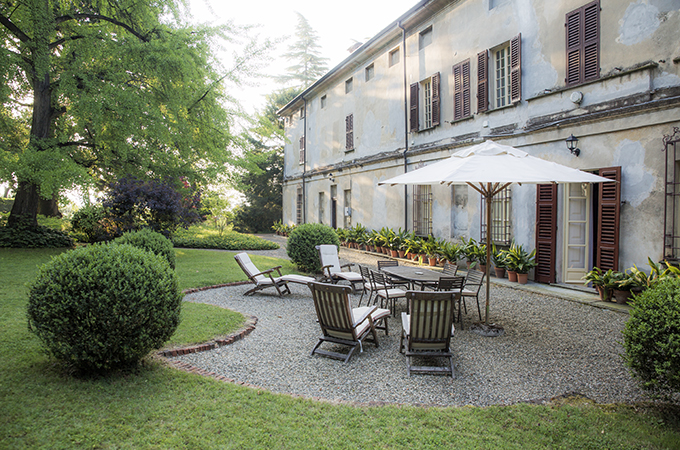 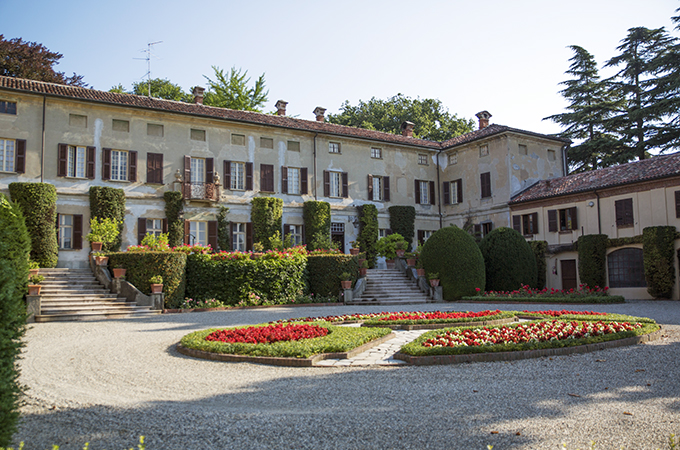 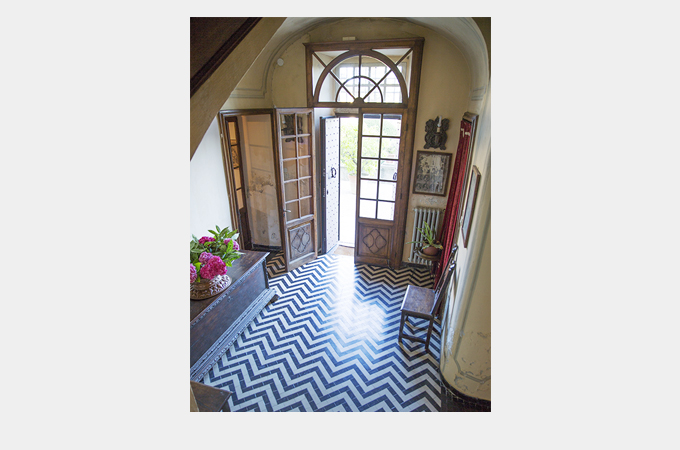 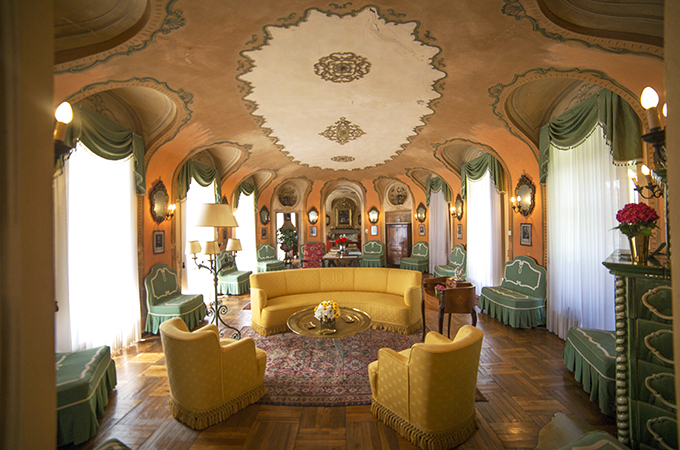 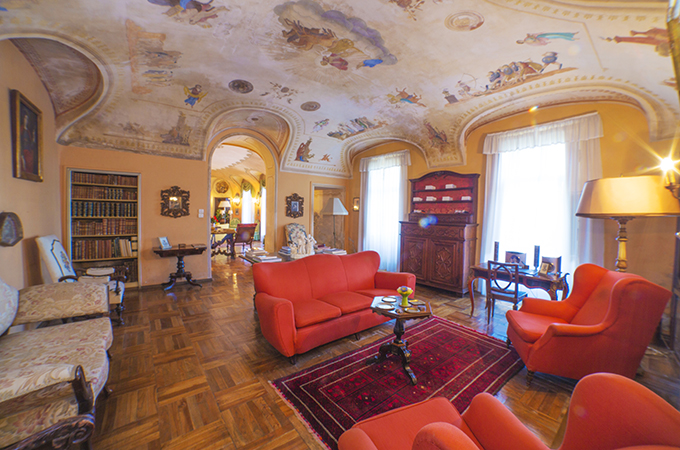 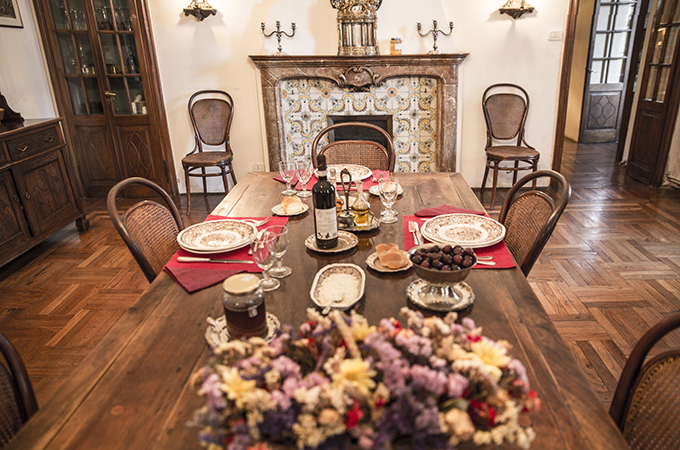 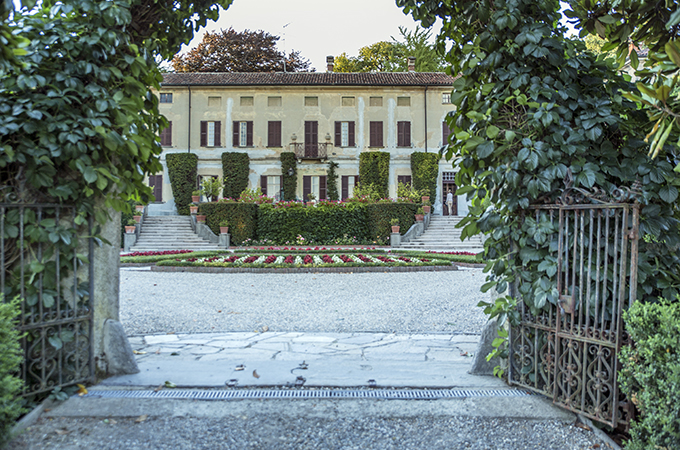 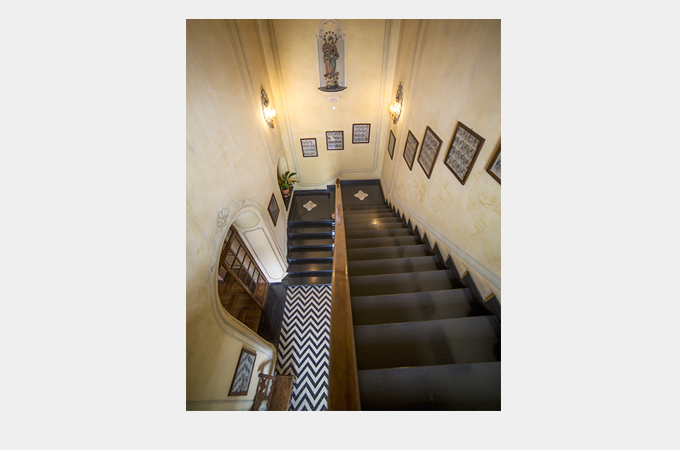 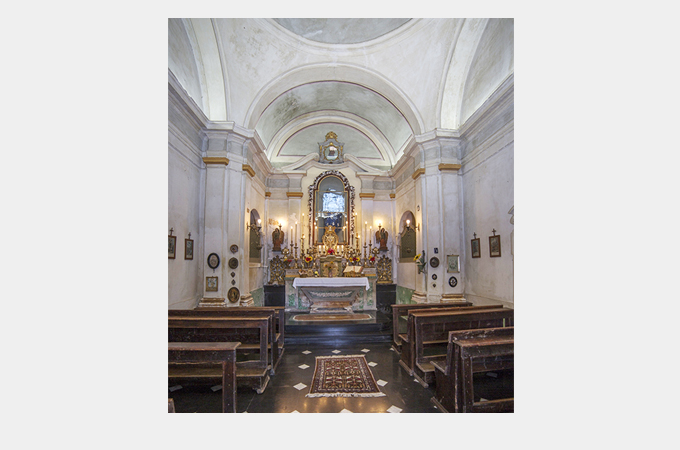 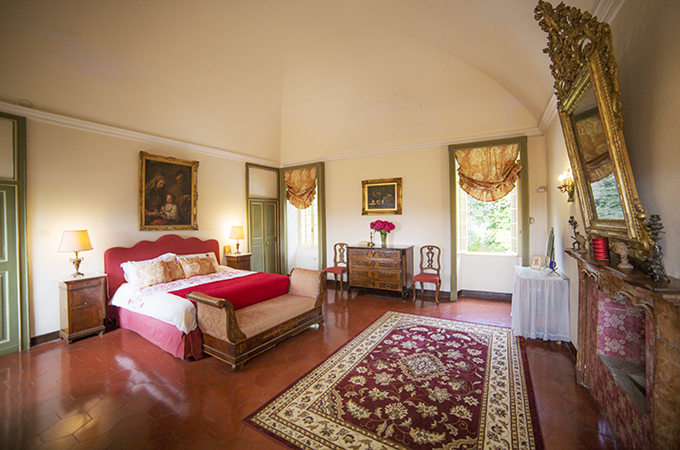