Masterpiece London will feature several “exceptional and returning exhibitors” at its 2015 edition.

The event, which provides a platform for cross-collecting and presents art, antiques and design from over 150 of the world’s leading galleries, will take place at the Royal Hospital Chelsea from June 25 to July  1 with a preview on June 24.

The Kraemer Gallery, which specialises in 18th century furniture and objets d’art, will be exhibiting in London for the first time in its 140-year history.

Masterpiece London offers unrivalled opportunities for collectors and enthusiasts to meet international specialists from a diverse range of disciplines and to purchase some of the finest and rarest works available in the current market.

"We are very pleased to be exhibiting at Masterpiece this year. We have been watching this fair since it began, taking over the helm from the premier Grosvenor House Art & Antiques Fair, after it closed, and have been impressed with the way it has brought many of the characteristics of successful international art, antiques and luxury fairs together under one roof. A first class fair in London at the height of the summer season is just what the market needs,” says Jonathan Green, CEO, Richard Green.

The fair occupies a unique position at the heart of the summer season in London, drawing both international and UK based visitors to the capital annually to peruse over 3,000 years of history and creativity through some of the most exceptional objects exhibited for sale. General admission tickets cost £25 each and can be purchased from the Masterpiece London website www.masterpiecefair.com

Masterpiece London 2014 was robust, with over £100 million ($153 million) worth of art sold and over 35,000 visitors attending during the eight-day fair, which sets the stage for the 2015 edition. The commercial success of the 2014 fair can be attributed to the increased number of private sales and the groundswell of interest and purchases from world-renowned institutions including the Museum of Fine Arts Boston, Rijksmuseum, the Museum of Modern Art (MoMA), British Museum, Victoria & Albert Museum, The Getty and Tate.

Of the fair, Martin Travis at Symbolic & Chase, said, “Masterpiece has matured into a fair that features on the international calendar for all serious collectors and dealers alike. In 2014, existing clients were excited to be returning, and numerous new faces appeared to see what the fuss was about. As an exhibitor, I can honestly say it is sad when the fair finishes and we have to go home, as it is one of the few fairs that sees huge visitor numbers right up until the last hour. The visitors are also not there to just sightsee, as we have enjoyed significant sales to new and existing clients each day the fair is open. I am looking forward to 2015.”

Nazy Vassegh, CEO of Masterpiece London, says: “Looking at the evolution of the fair from the grass roots stage in 2010 to generating over £100 million worth of sales in 2014, I feel our identity as an internationally important cross-collecting fair has been proven and that we are a commercial and cultural success. 2015 will be a seminal year for us and with the continued support of our principal sponsor, Royal Bank of Canada, Masterpiece will go from strength to strength’.

Royal Bank of Canada is Canada’s largest bank, and one of the largest banks in the world. 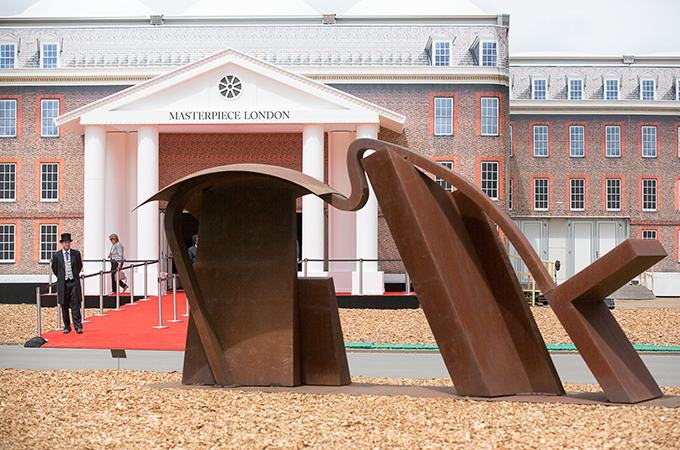 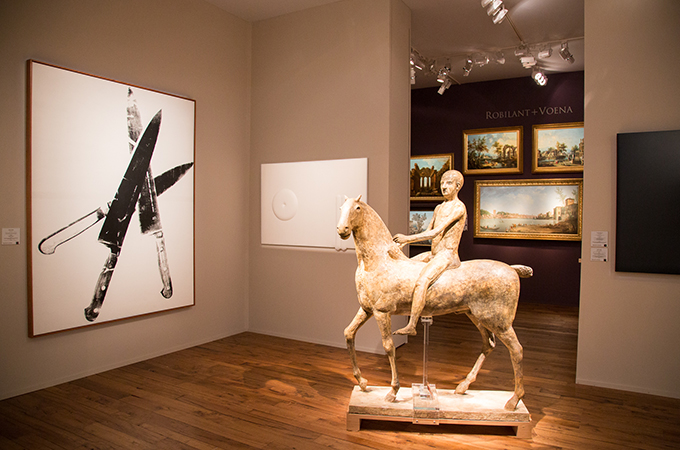 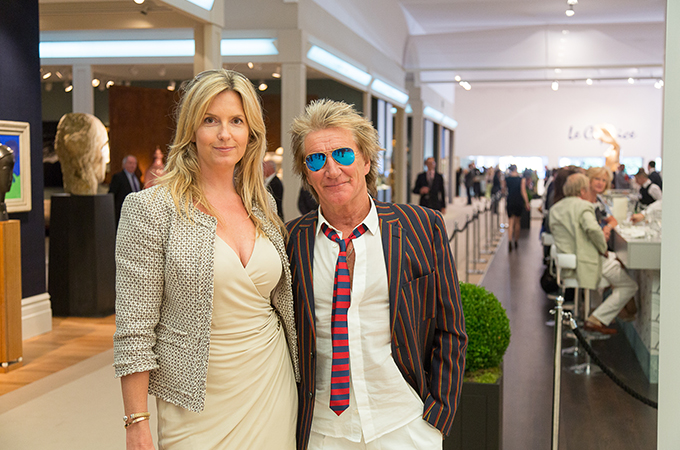 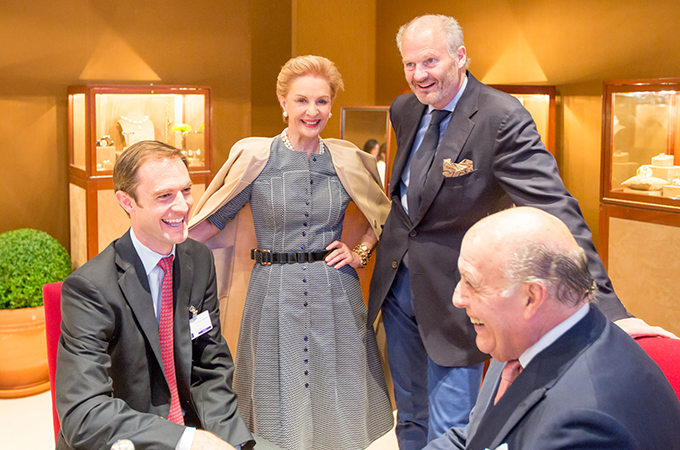