Organised by The Middle East and North Africa Business Aviation Association (MEBAA) and the UAE’s General Civil Aviation Authority (GCAA), the first meeting of the ‘Business Aviation Regulation Working Group’ took place at the GCAA headquarters less than two months after the initiative was announced.

This working group furthers MEBAA’s efforts to alleviate UAE operators’ burden in compliance with GCAA regulations, and encourages operators to discuss the challenges they face in complying with the current regulations, which were originally designed to serve commercial airlines primarily.

GCCA Director Saif Mohammed Al Suwaidi had called for the formation of a working group to serve as catalyst for the MEBAA initiative to draft business aviation regulations during the 2014 MEBA show in December.

He confirmed MEBAA’s commitment to its members, the GCAA, and the business aviation community in the UAE, saying that it MEBAA’s mission was to be the voice of its members in bridging the gap between them and the designated authorities.

“On behalf of MEBAA and its members, I would like to express my appreciation for GCAA’s continuous support, as we work diligently to ensure the sustainable and organic growth of business aviation in the UAE,” he said.  “Our collaboration, along with the operators’ invaluable input and participation, will guarantee each operators’ success and will hopefully serve as an example for other countries’ authorities and operators to follow, for the purpose of serving the region’s business aviation industry as a whole.”

The next meeting is scheduled for this month in the same location.

MEBAA is the official representative of the business aviation industry in the Mena region and is a member of the International Business Aviation Council (IBAC).

It is a non-profit association established in 2006 with the mission to provide a platform for members of the business aviation industry in the Mena region to gather, understand and communicate the needs and benefits of the industry.

Today, MEBAA represents over 234 companies and provides a number of products and services to its members, including the MAIS (MEBAA Aviation Insurance Scheme) insurance scheme for operators. In addition to various networking events, MEBAA hosts the MEBA Show, which ranks as the third largest business aviation show in the world. 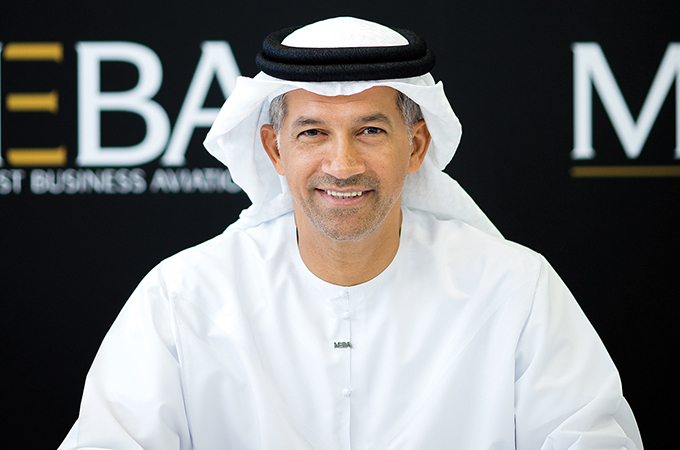