RELOCATION OF THE DARSE NORD

The new setting for the 2015 MYS comes as a result of the decision by Monaco’s government to start the renewal works of Port Hercules for the construction of new underground car-parks and the repositioning of the museum featuring HSH Prince Rainier III’s private collection of vintage cars.


EXTENSION OF THE AFLOAT EXHIBITION

This will take the afloat exhibition capacity to 118 super and megayachts.

The new setting on the southern side of Port Hercules will require the reorganisation of a coherent and homogeneous traffic flow between the existing and new exhibition areas.


ONCE YOU’RE IN, YOU CAN GO ANYWHERE!

With the show extended from Jetée Lucciana down to Quai Rainier III, the event will boost its information and transportation services at the venue to offer an uninterrupted visit along the whole of Port Hercules.

New golf carts will be offered to drive visitors from Darse Sud to the Antoine 1er entrance.

MYS shuttle boats, with a boat for 50 passengers, will transport visitors across the port, linking Quai Antoine 1er and the northern side of the port (Quai des États-Unis, Quai de

Over the course of the event, MYS will have more staff on hand to offer information about the exhibition areas to visitors, and there will be more information signage on site to facilitate easy access to the new areas.

Also, two parking areas will be located next to the new entrance: Parking des Pêcheurs and Parking de la Digue will have 600 parking spaces available.

Other projects are being studied to reinforce the visits of Quai Antoine 1er and the MYS organising committee will announce further details over the coming weeks.

“For 25 years, the MYS organisers have achieved to keep on delivering and developing one of the superyachting community’s favourite market hubs. Every year, 85 per cent of the exhibitors renew their spaces in Monaco. In 2015, more than square metres, they have more importantly renewed their trust in the show. And for this, the organisers guarantee they will make every effort to listen and meet the needs of each of them with the finale perspective of celebrating the fascinating superyachting industry together,” he concludes. 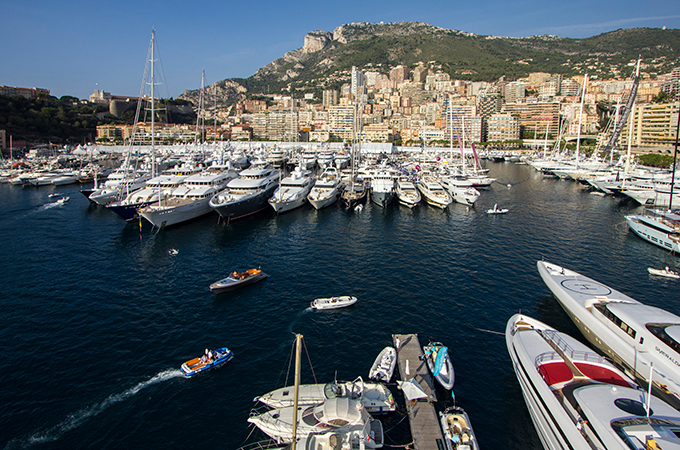 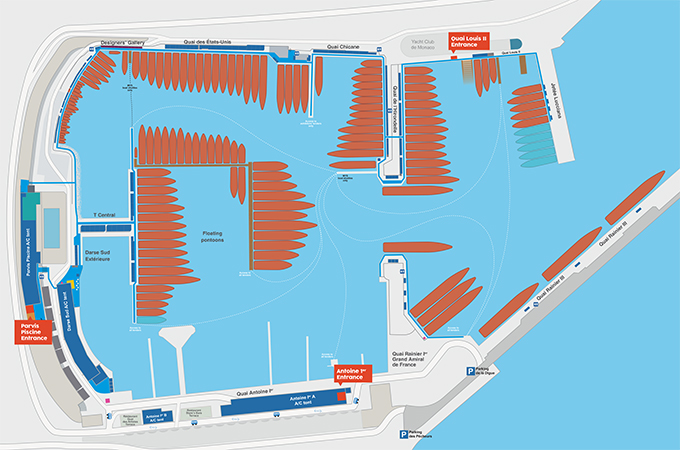