In his new role, Trusis is responsible for overseeing all activities related to Gulfstream’s midcabin aircraft, including the Gulfstream G150 and G280 programmes.

A 30-year aviation industry veteran, Trusis has an extensive background in aircraft certification, development and regulatory affairs. During his 14 years with Gulfstream, he served as the director of Airworthiness and Certification, overseeing certification and continued operational safety activities for Gulfstream’s mid- and large-cabin aircraft. As such, he played a key role in the certification programs for the G150, G280, G450, G550 and G650.

Prior to joining Gulfstream, Trusis was the airworthiness and certification manager for Lockheed Martin Aeronautical Systems. 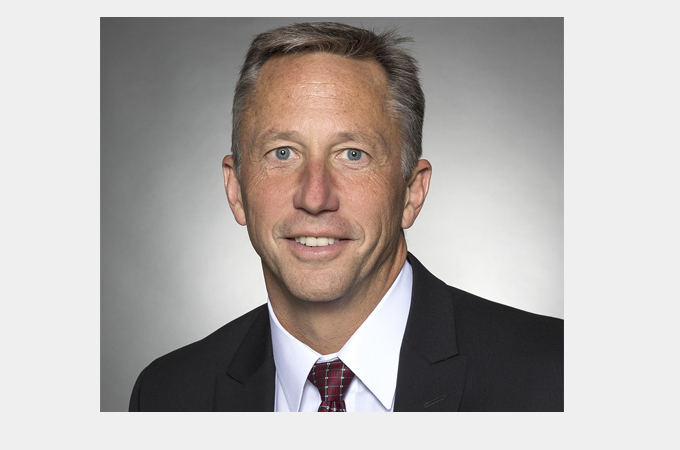