“The categories of 20th Century Design, Photographs and Prints have tremendous growth potential in today’s ever-expanding market of all things modern and we are delighted that

Josh is going to help position Sotheby’s to take full advantage of this,” commented Maarten Holder, Managing Director of Sotheby’s Americas. “Collectors today are looking to acquire great objects from the 20/21st centuries and it makes sense to approach these categories in particular with a unified vision.”

Mark Cornell, Managing Director of Sotheby’s Europe, commented, “Throughout his career, Josh has focused on art and design of the last century, working across a variety of categories simultaneously. Collaborating closely with seasoned teams of specialists in

London, New York and Paris, his extensive experience in this arena situates him perfectly for this role.”

Holdeman began his career at Robert Miller Gallery in New York where he worked with artists and artists’ estates such as The Estate of Joan Mitchell, The Estate of Jean-Michel Basquiat, Louise Bourgeois, The Robert Mapplethorpe Foundation, The Andy Warhol Foundation for the Visual Arts, The Estate of Diane Arbus and Bruce Weber.

He joined Phillips, de Pury & Luxembourg in 2001, where he founded its Photographs Department and oversaw a number of landmark sales, including The Seagram Collection of Photographs in 2003.

In 2004, he began working at Christie’s as International Head of Photographs and 20th Century Design, before moving to the Post-War & Contemporary Department as an International Director and eventually to the Chairman’s Office.

While Holdeman has always been based in New York, he has spent a considerable amount of time working internationally with all 20th century categories. 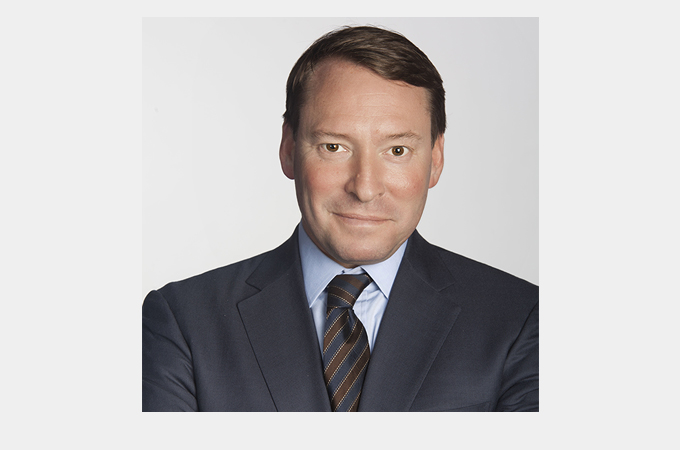