When Battersea Power Station,  located on the south bank of the River Thames, in the London Borough of Wandsworth, featured on Pink Floyd’s 1976 album cover Animals, it rocketed the building to world-wide recognition. Since then it has continued its star-studded narrative as the backdrop for several Hollywood movies including The Dark Knight, Superman III, RocknRolla and The King’s Speech.

Today, the power station is the centrepiece for a multi-million-pound project which is transforming the area into a thriving new neighbourhood in central London. Building on the power station’s existing cultural credentials as a film set and music icon, the regeneration project is creating new homes, shops, restaurants, leisure and workspaces, including Apple’s London headquarters.

“We are creating an entirely new town centre for London on the banks of the River Thames, all centred around one of the most iconic buildings in the world,” comments Andrew Jones, Director of Special Projects and Mena Sales Director for Battersea Power Station.

“The residents are enjoying being a part of this exciting new community with a host of activities happening on site throughout the year,” Jones continues. “They love having the 200-acre Battersea Park on their doorstep and the world-class shops and designer stores of Knightsbridge, Belgravia and Chelsea a short stroll away.”

On the neighbourhood itself, Jones says that purchasers are really drawn to Battersea Power Station with its strong sense of community. “Residents and their families feel safe, secure and welcome here. They can step outside their front door and enjoy acres of open space right on the riverfront, which is highly unusual for such a prime central London location.

“We’ve also created a bespoke app to help residents connect with one another and the take-up has been fantastic – they regularly join and set up social groups – there are now over 1,000 members of the running club, for example. The 24/7 concierge is also on hand to help with anything they might need,” he explained.

There is a range of new restaurants and other facilities, including a general store, already open at Battersea Power Station. The starting price for a home in the Battersea development is £2.75 million ($3.50 million).

Along the River Thames from Battersea Power Station in the East is One Blackfriars by St George, a prominent anchor for the wider regeneration of Bankside into a global cultural quarter. Standing at 50 storeys and 170 metres high, One Blackfriars is the newest landmark on the London skyline and offers 274 premium residential apartments boasting sweeping views across the capital where homes start from £4.64 million ($5.90 million).

In tribute to the art and cultural institutions on the South Bank, One Blackfriars has interiors collections which celebrate eminent British artists. The Hepworth Collection, named after 20th century Modernist sculptor Barbara Hepworth, uses exquisite materials sourced from around the world to create outstanding living space and distinctive, contemporary apartments with the very latest technology and Sky Gardens.

Forming part of the One Blackfriars development is Bankside Hotel, a recently opened 161-bedroom hotel by Autograph Collection, Marriott International’s exclusive portfolio of upscale and independent hotels. Bankside Hotel offers an array of hand-picked works and disciplines for an eclectic expression of creativity. At the heart of the hotel is a permanent creative space filled by an ever-changing roster of artists curated by Contemporary Collective, a gallery that promotes emerging artists. Guests of Bankside can watch artists in-situ practising their creative expertise and be taken on an informative and artistic journey.

Artistry and design continue to be prominent themes in the neighbourhood surrounding the Design Quarter in Chelsea, one of the most prestigious area to live in London. Chelsea Design Centre is home to a wealth of luxury designers and creative minds and is a well-established destination for design excellence and couture for the home. With more than 120 showrooms and over 600 of the world’s most prestigious luxury brands, Chelsea Design Centre is the largest of its kind in Europe and has proved a catalyst for regeneration in the local neighbourhood.

At the forefront of this regeneration is Chelsea Creek, a beautiful residential development just walking distance to the iconic King’s Road and Sloane Square. Chelsea Creek was designed by award-winning architectural practice Squire and Partners who looked to Amsterdam and Copenhagen for inspiration. The result is bright, contemporary apartments overlooking waterways and tree-lined promenades.  One of the finest properties available at Chelsea Creek is The Mulberry penthouse at Lockside House, furnished by award-winning designers Artelior with an expansive outdoor terrace and views across the waterways.

Alex Carr, Residential Development Partner at Knight Frank, commented: “Developments that open up the public realm or incorporate restaurants, hotels and shops are invariably popular; not just with buyers but also the local community. Creating these public spaces ensures that schemes complement and enhance their neighbourhood, making them a destination for people to meet, work and socialise.” 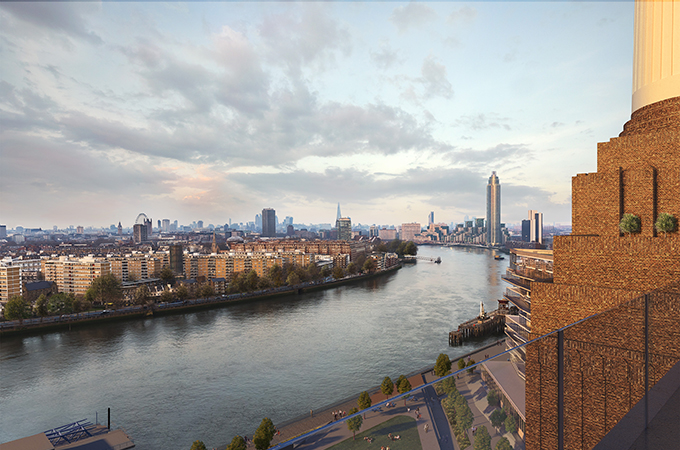 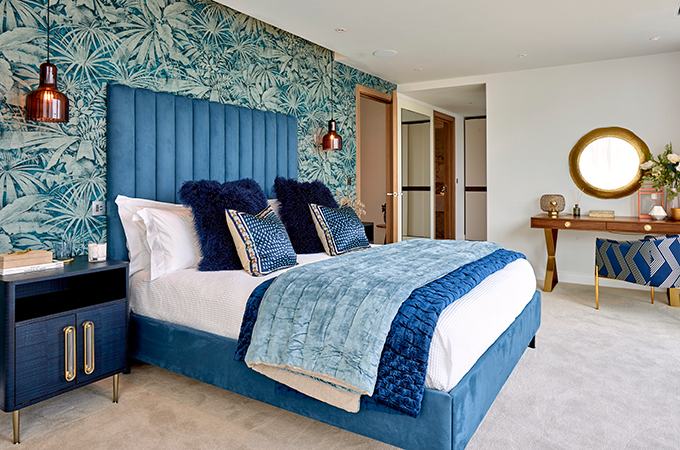 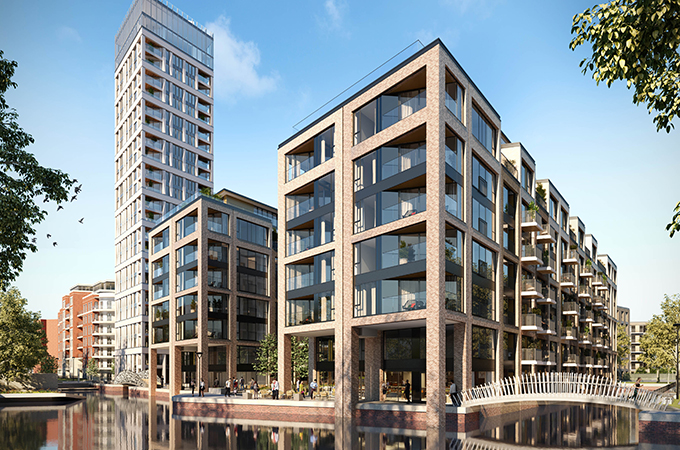 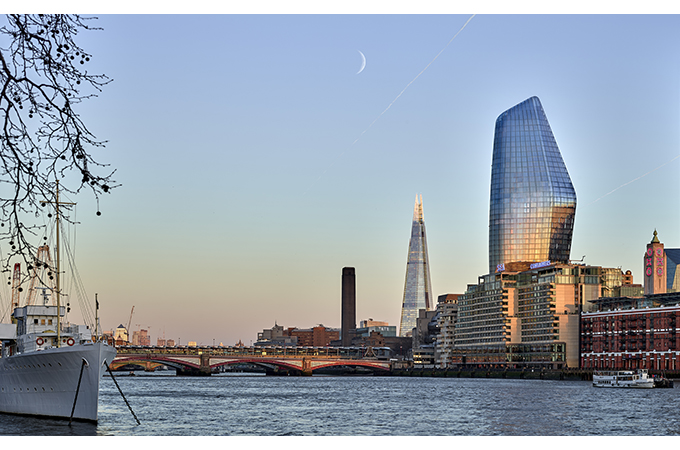 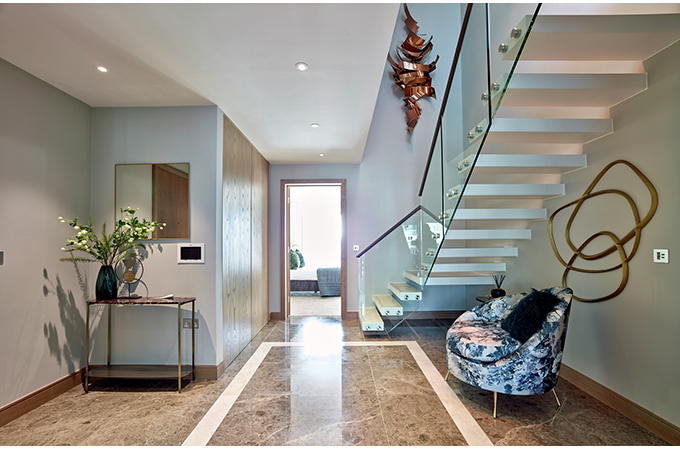 "
High-end properties in London are a major draw for Middle East investors. Knight Frank, a leading real estate consultancy, is offers discerning clients some attractive properties in and around the UK capital