A dynamic showcase of the industry’s latest, most exciting and versatile business aircraft thrilled delegates to the 2019 European Business Aviation Convention & Exhibition (EBACE2019) in Geneva, Switzerland.

Organisers wrapped up the highly successful edition of EBACE, pointing to the many ways the show highlighted the innovation and investment driving the future of business aviation.

Co-hosted by the European Business Aviation Association (EBAA) and the National Business Aviation Association (NBAA), EBACE2019 is the annual meeting place for the European business aviation community and a premier event for business aviation operators around the globe. It took place from May 21 to 23 at Geneva Airport and the Palexpo conference centre.

As the largest European show focused exclusively on business aviation, EBACE brought together all the latest aircraft and aviation equipment manufacturers, industry and government leaders and more.

“Business aviation continues to change right before our eyes, and here at EBACE, we have seen and touched the industry’s future,” said National Business Aviation Association (NBAA) President and CEO Ed Bolen. “We’re finishing EBACE inspired by a vision of sustainable flight, urban air mobility and other game-changing innovations.”

Khan and Bolen pointed to a host of EBACE “firsts” and other elements that highlighted the value of the event, and business aviation, as never before.

The first-ever EBACE Innovation Pavilion showcased three different electric vertical takeoff and landing (eVTOL) aircraft and concepts, from FACC AG, MAEM and Pegasus. Next to this display, the Innovation Zone hosted a panel presentation on eVTOL and the urban air mobility revolution.

Of the 58 aircraft on the sold-out outdoor display, 23 arrived powered by sustainable alternative jet fuel (SAJF), as part of the inaugural EBACE SAJF “fly-in,” a milestone in demonstrating the industry’s support for development and adoption of the fuel. The fly-in followed on the heels of the “Fuelling the Future” demonstration day, held on May 18 at TAG London Farnborough Airport.

The show floor spanned three halls at Palexpo, featuring nearly 400 exhibitors, including 10 new to EBACE, which were prominently located in the show’s New Exhibitor Pavilion.The packed halls were continuously filled with attendees representing more than 80 countries.

The EBACE opening keynote session featured Volocopter CEO Florian Reuter, who described his company’s eVTOL air taxi as “the perfect complement and addition to business aviation”, as well as UK Member of Parliament Grant Shapps, who called business aviation “essential”, and predicted of EBACE: “We will be here in another decade’s time with this exhibition bigger and more important than ever.”

The show’s Careers in Business Aviation Day, now in its fourth year, drew strong attendance by students from area schools. EBACE also provided an opportunity for EBAA to announce the opening of nominations for the second delegation of students sponsored by the association to participate in the One Young World summit, an initiative that is part of EBAA’s Expanding Horizons campaign.

“The EBACE static display is traditionally one of the event’s most popular features, and no other venue in Europe allows attendees to review and compare such a wide variety of business aircraft,” said NBAA Director, Static Displays Joe Hart. “EBACE offers an unparalleled opportunity for aircraft sellers and manufacturers to engage directly with their customers, business aviation professionals and end-users.”

Meanwhile, the #ExpandingHorizons initiative aimed to spread recognition of business aviation as a pioneering, accessible, indispensable and desirable transportation option throughout Europe. 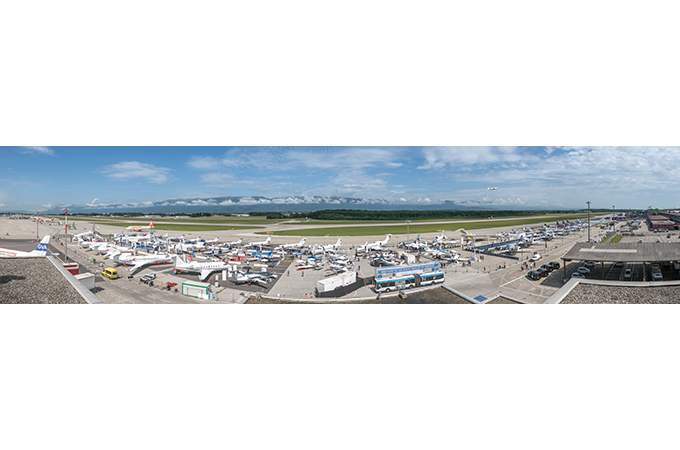 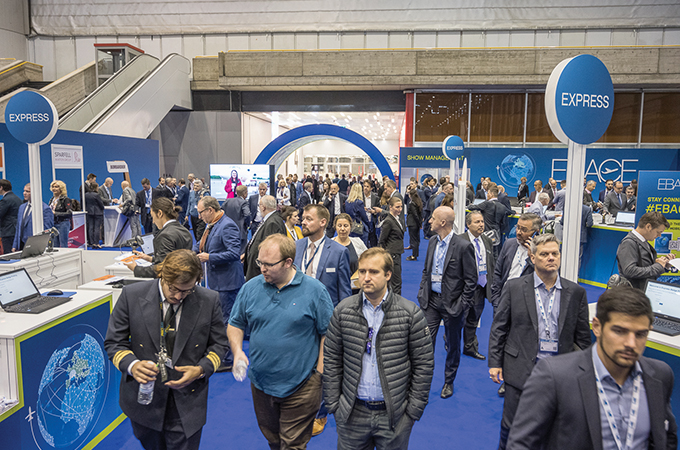 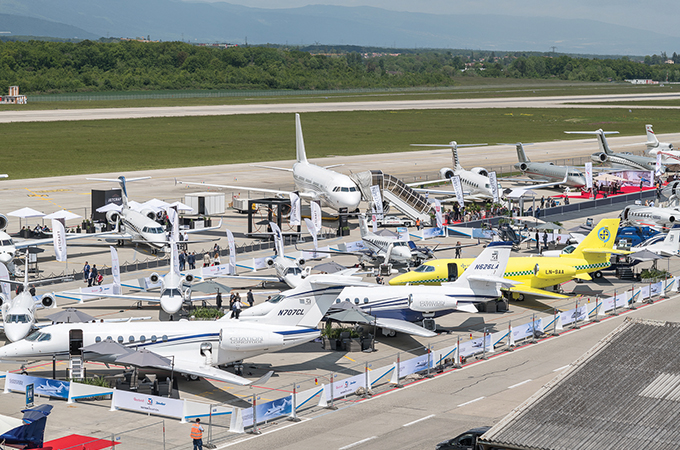 "
EBACE2019 brought together the latest business aircraft and aviation equipment manufacturers, industry and government leaders and more, inspired by a vision of sustainable flight, urban air mobility and other game-changing innovations