Following the outstanding success of the first BIDEC in 2017, the next edition is scheduled to be held from October 28 to 30 with major international defence and security organisations joining forces to support what has been hailed as one of the most strategic events of its kind in the region.

Held under the patronage of His Majesty King Hamad bin Isa Al Khalifa, HH Brigadier Shaikh Nasser bin Hamad Al Khalifa, Commander of Bahrain Royal Guard and Chairman of BIDEC 2019 has been the force behind the success of the event.

Lockheed Martin, the well-known global aerospace, defence, security and advanced technologies company, has confirmed its participation as Gold Sponsor for the show.

Shaikh Nasser expressed his support and enthusiasm saying: "We are proud to host one of the most comprehensive defence exhibitions in the region. We are especially proud that Lockheed Martin has continued to demonstrate its support to the Kingdom of Bahrain by becoming a main sponsor of the event.

“A global event of this stature is not easy to pull together but we look forward to not just replicating the success of 2017 but taking it several steps further to make it an un-missable event. We also look forward to initiating important partnerships and the transfer of ideas, technology and developments in this vital area at BIDEC 2019."

“Lockheed Martin is very proud of more than 40 years of partnership with the Kingdom of Bahrain, which began with the delivery of the L-1011 TriStar commercial airliner,” said Robert S Harward, Chief Executive for Lockheed Martin in the Middle East.

“BIDEC provides the perfect platform for us to engage with both our Bahraini and regional partners to discuss ways we can strengthen regional security and build a stronger relationship for decades to come,” he added.

BIDEC 2019 will once again be organised by Clarion Events, the largest organiser of defence and security events in the world, and Faalyat, a Bahrain-based events agency. BIDEC 2019 offers exhibiting companies the opportunity to demonstrate hardware and equipment, and to be seen on a high profile, international stage. The high-level conference on the sidelines of BIDEC has proven to be a powerful platform to hear key decision makers from the government, military and defence sectors, giving unprecedented opportunities to discuss innovations, solutions and areas of collaboration.

Thomas Gaunt of Clarion Defence & Security said: “We are extremely happy to be organising this important exhibition in the Kingdom of Bahrain once again. The last experience we had with BIDEC 2017 was a fabulous one, and we are confident that we will be building on that experience to bring an even better show this time. We have in place some great partners who have displayed an understanding of what is required. Visitors can look forward to many new exhibiting companies and watch some spectacular displays in the off-site activities throughout Bahrain.”

Off-Site activities are planned across Bahrain, including shooting displays, military vehicle demonstrations, parachute demonstrations and warship displays. All will be available to attend via shuttle buses from the exhibition centre. 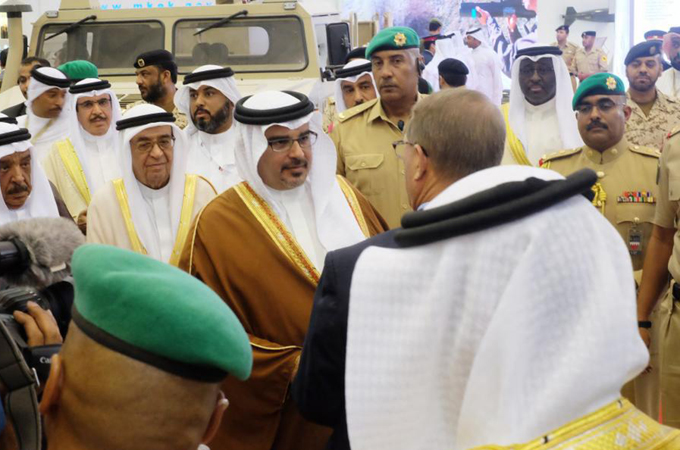 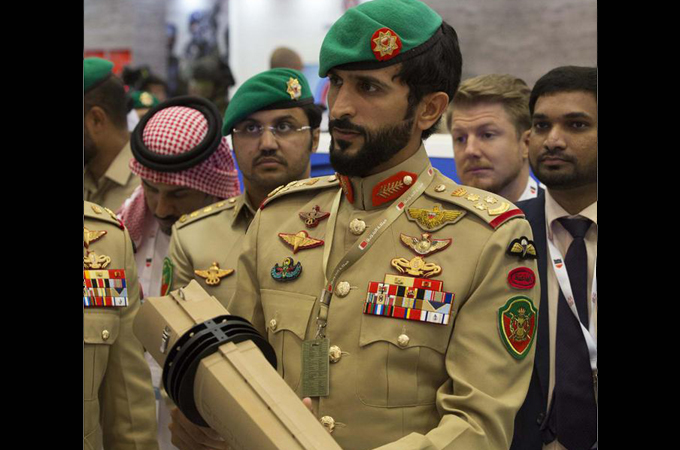 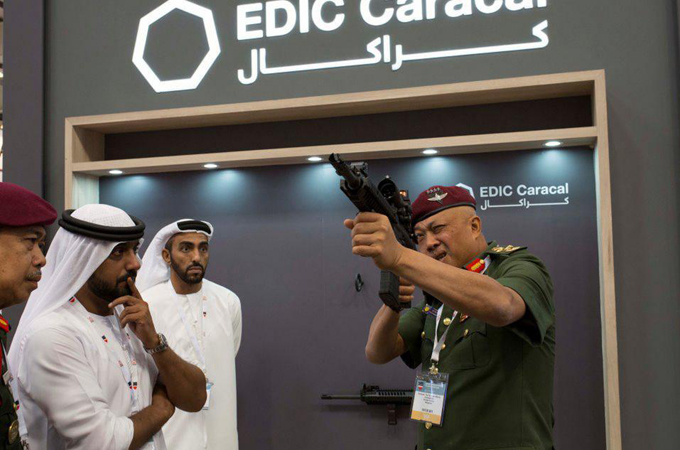 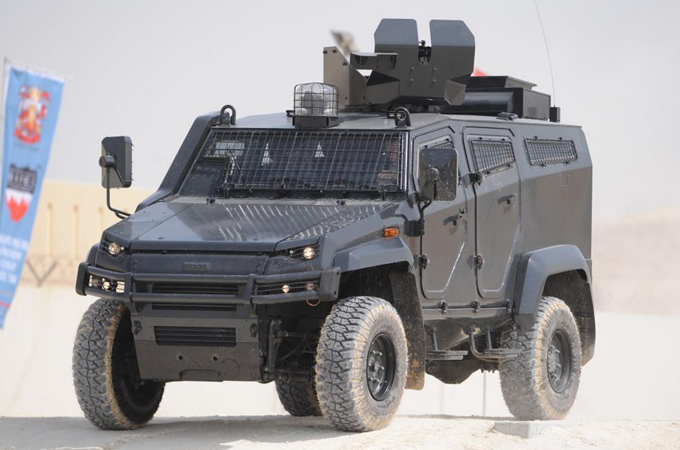 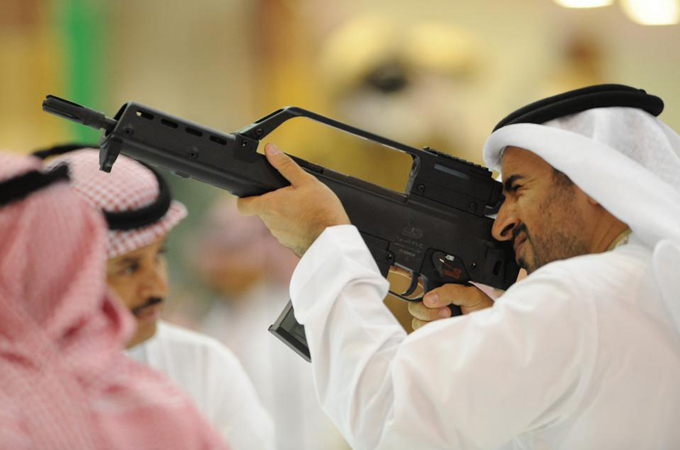