An artistic journey into the multi-facetted œuvre of Bahrain-based Rashid Al Khalifa will be revealed in Oman from today (March 17).

The ‘In Parallel’ exhibition, being held at Oman's first contemporary art gallery Bait Muzna Gallery, the interprets artist Al Khalifa’s works from 1980s to 2019 by considering the interconnectedness of styles that define certain periods.

The undercurrent that resonates throughout this exhibition is in many ways reflective of the consciousness of the artist, the versatility of his work and of particular transitional periods in his life.

Beginning with landscape painting in the ‘70s and continuing on to minimalistic, parametric structures that Al Khalifa has exhibited most recently, his vast body of work has seen distinct shifts in style through varied use of mediums. However, the recurrence of certain sentiments resonates throughout.

Matte, aluminium installations from 2012 onwards, recall his desert landscapes from the ‘70s, whereby the shadows cast by the soft desert light in these early landscape paintings, reawaken decades later in his minimalistic dunes and eclipses. Mirrored pieces from the 2010’s, call to mind the reflective, fluidity of water and the susceptibility of Bahrain’s desert wadis, a regular

feature of his paintings from the ‘80s. Feminine, wispy and emotive forms of the ‘80s and ‘90s, transpire in his lustrous lacquer paintings that began in the late 2000’s, only to reemerge a decade later in his immaculate enamel rose series.

The symmetry, geometric precision and bold hues of colour that define his most recent parametric forms are reminiscent of both his interest in the functionality of traditional Bahraini architecture, as well as the manner wherein these repetitive elemental structures react with their natural environment.

Despite experimenting with varying materials and developing distinct styles over the years, Rashid’s desire to simultaneously explore his heritage and his relationship to his immediate environment have endured throughout his artistic practice.

Bahraini artist Rashid Al Khalifa (Manama, Bahrain, 1952) began painting at the age of 16 and had his first exhibition at the Dilmun Hotel, Bahrain in 1970. He travelled to the UK in 1972 where he attended the Brighton and Hastings Art College in Sussex and trained in Arts and Design.

Al Khalifa’s artistic practice has evolved over time: from landscapes in the 70s and early 80s, to merging elements of his figurative and abstract work in the late 80s, progression towards abstraction and experimenting with the ‘canvas’ in the 90s, and recent mirror-like chrome and high gloss lacquer pieces. His new work also incorporates installations reflecting a clear Bahraini identity. 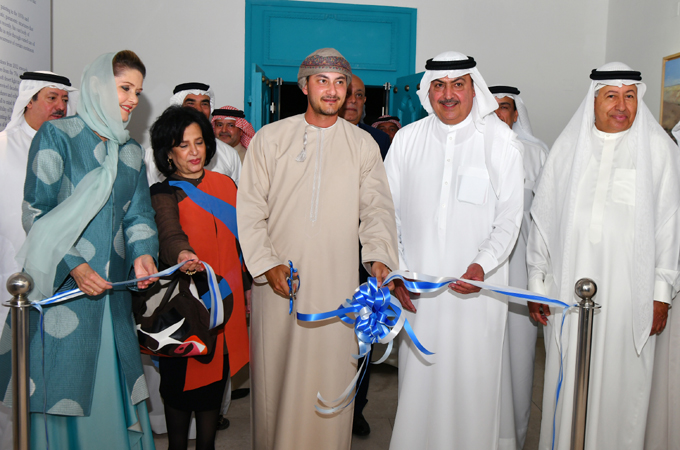 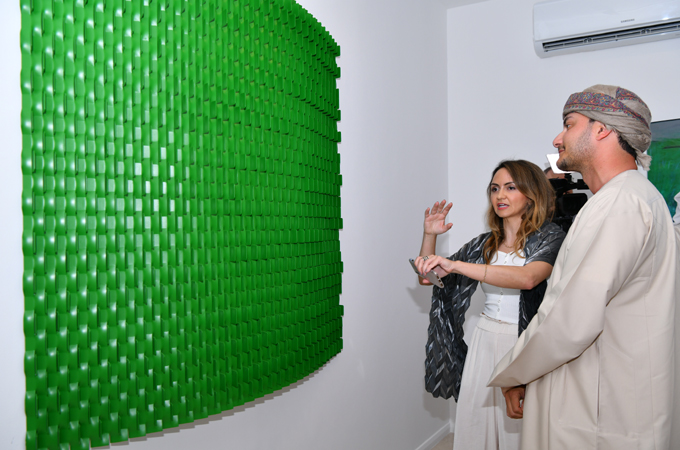 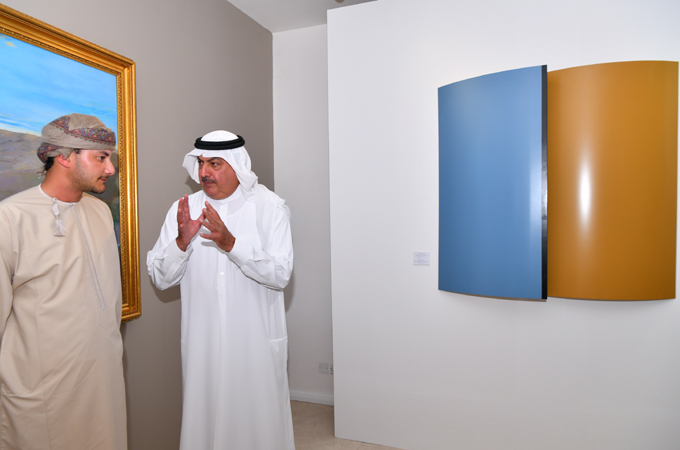 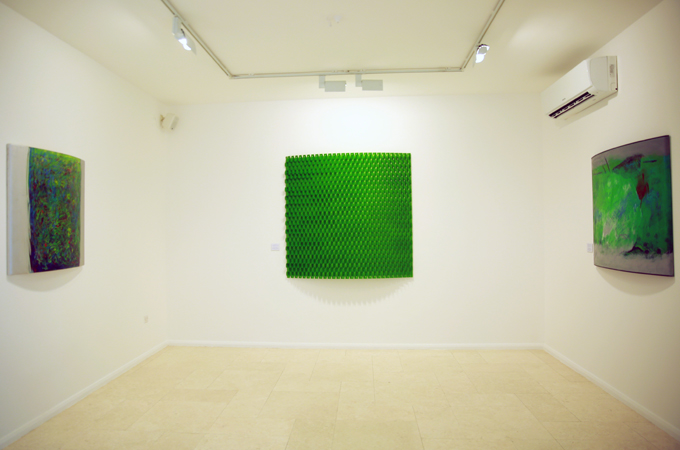 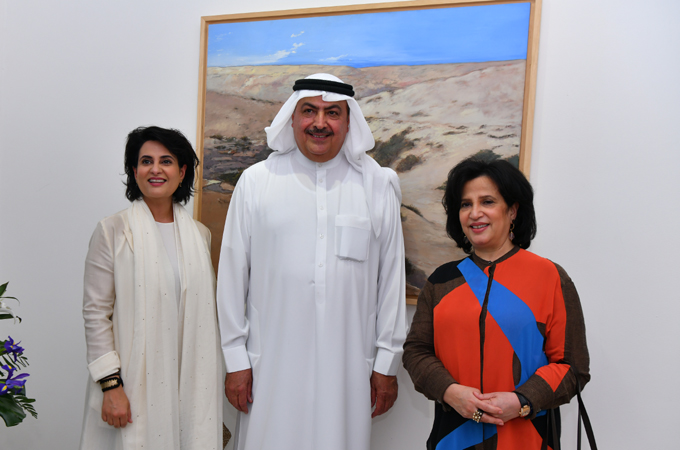 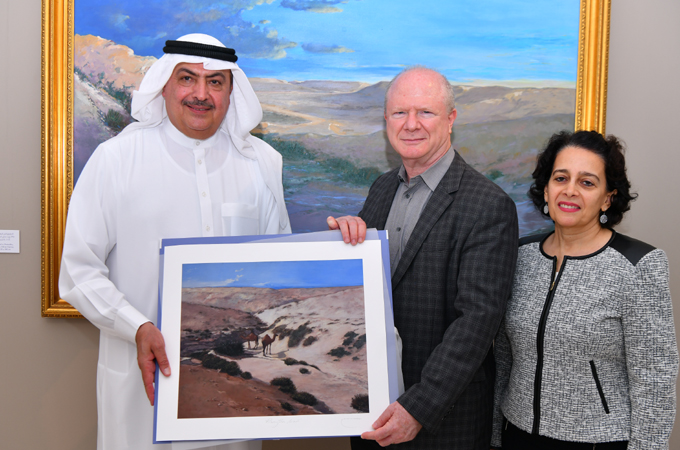