Saudi Arabia, a major market for aviation and aerospace industries, enters the air show scene with the inaugural Saudi International Airshow in March.

More than 100 aircraft from around the world are expected at Thumamah Airport, Riyadh, for the debut air show from March 12 to 14. The event aims to further connect the aviation and aerospace industries to Saudi Arabia.

The air show will host a mix of business and commercial aviation and aerospace exhibitors on a 100,000-sq-m static area that will accommodate more than 100 aircraft ranging in size from single-engine and executive jets to commercial wide-body aircraft.

The show will also offer chalets located next to the runway to enable manufacturers to present their entire range of aircraft and to facilitate demonstration flights. In addition, three exhibition halls will host more than 500 booths and international pavilions where exhibitors will showcase a full range of aviation and aerospace services and products.

The Saudi airshow will be one of the most important new aviation events in the region as the kingdom is a leading country in the aviation industry and has the largest market for aircraft parts in the region.

The air show will focus on four core sectors within the aviation and aerospace industry. They include:

Manufacturers and suppliers from around the globe will present their latest innovations, while political and high-ranking government delegations arriving from the region and abroad will learn about the state-of-the-art solutions and the technologies of tomorrow.

Aviation will play a major role in the diversification and expansion of the Saudi economy through the establishment of new airports and the expansion of existing facilities. The entry of new participants into the market will be an important development in the industry.

The Middle East is one of the biggest markets in the defence sector too. The airshow provides a comprehensive Civil and Military Delegations Programme that allows exhibitors to engage with key decision makers and influencers.

General Supervisor of the Saudi Aviation Club, Captain Ayed Al-Qasimi, thanked Prince Sultan for his support to the club and for his efforts to increase interest in this growing and vital sector. He also thanked GACA President Abdulhakim Al Tamimi for supporting the event as a Strategic Partner and Platinum Sponsor.

The SAC is one of the most prestigious aviation clubs in the world.  Headquartered in Riyadh, it owns and operates Thumamah Airport, and offers a variety of aviation activities.

SAC was established by the Council of Ministers in December 2000 as an independent, nonprofit entity to promote aeronautical sciences and encourage public participation in aviation.

Saudia will showcase two of its new aircraft at the show. An Airbus A320 aircraft – one of the new retrofits currently flying on European routes – and the Formula E branded Boeing 777-300 will be on static display for guests of the airshow to tour and experience.

The airline will also have a dedicated booth and chalet, welcoming VIPs, global aviation guests and media representatives. 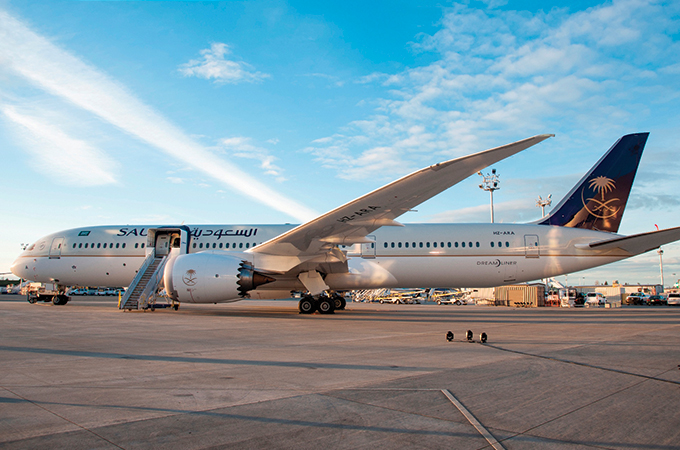 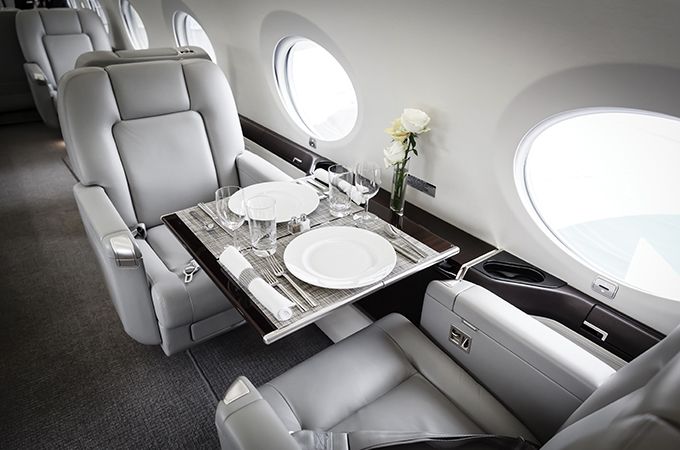 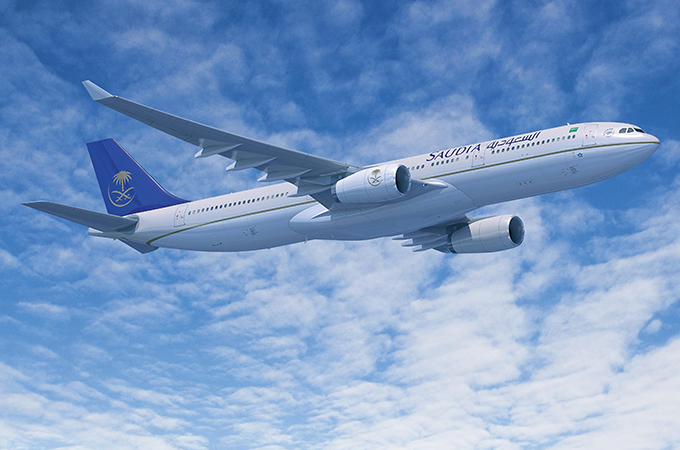 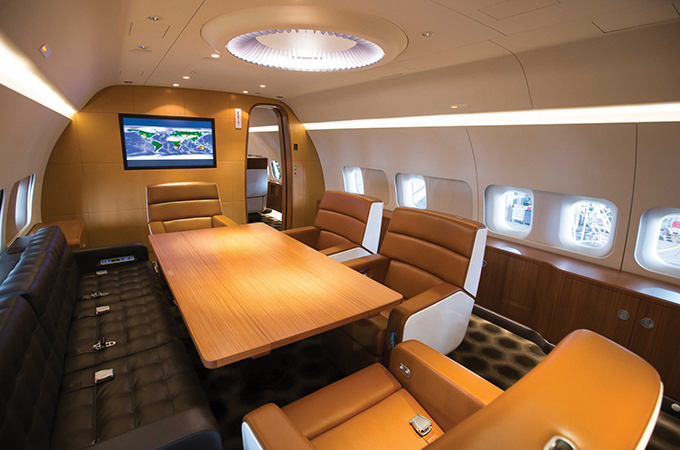 "
The exhibition will bring together major players in the aviation industry. Expected attendees include delegates from within the region, as well as international guests representing aircraft manufacturers