The debut Saudi International Airshow will have Saudi Arabian Airlines (Saudia) as its main sponsor, it has been revealed.

The Saudi International Airshow takes place from March 12 to 14 at Al Thumamah Airport in Riyadh.

The airshow is the first international aviation and aerospace exhibition of its kind in Saudi Arabia.

During the signing of the agreement last week in Riyadh, the Director General of the Saudi Aviation Club, Captain Ayed Odhaib Alkasme, and Saudi Arabian Airlines Vice President Corporate Communications, Fahad Bahdailah, discussed the role of the airline in the air show, and outlined the details of the cooperation.

During the three-day air show, a pavilion space will feature more than 300 exhibitors and many aircraft on static display for viewing.

The exhibition will bring together the major players in the aviation industry and will attract participants from all areas to meet new and existing clients. 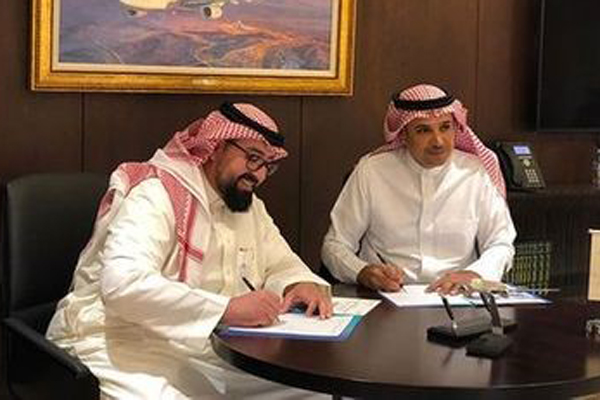