Mebaa Show, which opened today (December 10) at airshow site at the Dubai World Central, will run till December 12.

The G500 can link Dubai (UAE) with Cape Town (South Africa) at Mach 0.90. The aircraft, which earned its type and production certificates from the Federal Aviation Administration in July, has now received validation of its type certificate from the Qatar Civil Aviation Authority, clearing the way for Gulfstream to deliver the aircraft to the country.

“We are proud to showcase our latest aircraft, the G500 and G600, along with the full complement of the proven, reliable Gulfstream fleet at the MEBAA Show,” said Mark Burns, president, Gulfstream. “We have been delivering aircraft to this region since the 1960s and value the commitment of our customers and their recognition of the benefits delivered by the evolving Gulfstream product line.”

The G500 entered service in September and has amassed nearly 30 city-pair speed records. The G600 is slated to enter service in 2019.

Gulfstream’s chalet is located at A13/A14 at the Mebaa airshow.

The regional sales manager works closely with regional vice presidents to cultivate leads and generate sales of new Gulfstream aircraft within a region.

Prior to his appointment, Wood was responsible for business development of aircraft management and special missions contracts in Europe for Gama Aviation. Before that, he worked in business development for the Royal Aeronautical Society. Wood joined Gulfstream in 2018 and will be based in Dubai. 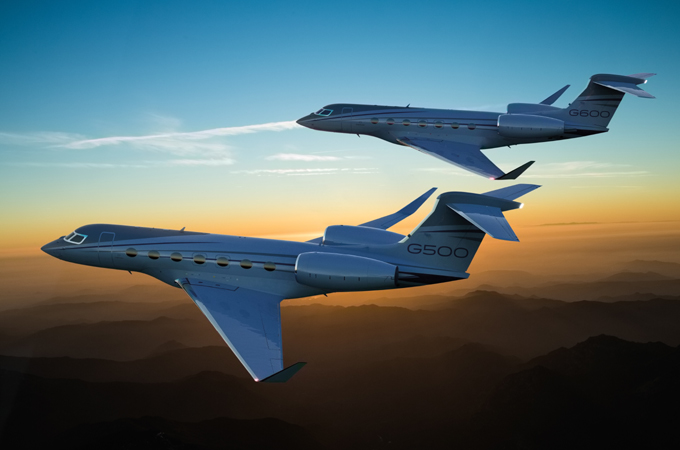 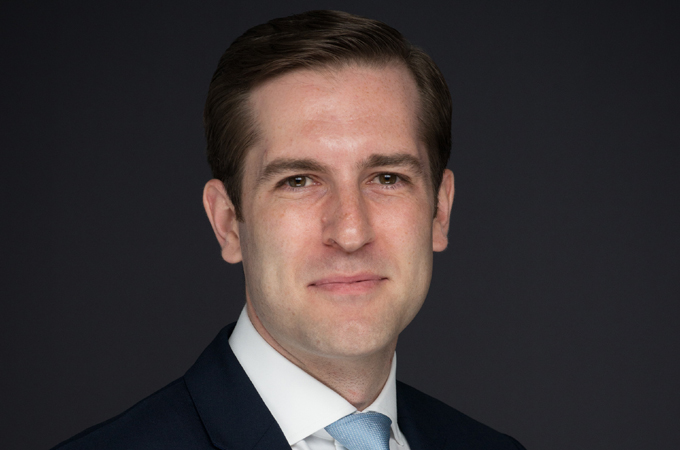