Breathtaking new designs, eclectic interiors and the latest in technology stood out as 121 superyachts jostled for the time and attention of yacht enthusiasts at the 28th edition of Monaco Yacht Show (MYS).

The luxury vessels on show this year at Monaco’s iconic Port Hercules were worth a whopping $3.5 billion, according to estimates.

The world’s rich and famous brushed shoulders looking for their newest toys, as 42 exceptional yachts made their debut at the show. Half of the others were launched in the last two years. Also on display were be a selection of the latest superyacht tenders, watertoys, helicopters and luxury cars.

Occupying almost the whole of Port Hercules and with a more varied range of items on display, the MYS has become more homogeneous: the division of the layout into thematic zones made for more fluid movements around the quays and tents, allowing visitors to concentrate on their own sectors of interest.

The general impression of a better visitor distribution, with consequently lower densities around the port, is confirmed by the slight drop in overall attendance (30,400, 2 per cent down on 2017), said the organisers. This is a logical trend, the result of the actions undertaken by the organisers to encourage private visitors.

The superyachting industry is the throes of far-reaching changes caused by the arrival of new, younger buyers and charterers. The enthusiasm of exhibitors on the quayside and in the tents was apparent right from the start of the show: brokers and builders all spoke of a larger number of visitors really intending to buy or charter, holding out the prospect of new orders in the weeks or months to come.

“We work hand in hand with our exhibitors to offer the most prestigious superyachting event to the new generation of customers. We have a dual aim: offer our visitors an entertaining and instructive plunge into the world of superyachting while serving the industry. An order for a new yacht project benefits all the sectors of activity represented in the show. Our responsibility is to encourage encounters between final clients and the best players in the market, whatever the profile of the visitors or exhibitors may be,” explains Gaëlle Tallarida, General Manager of the MYS.

The show’s VIP visitor programme, the Sapphire Experience, and the Monaco Yacht Summit have over the last three years created real enthusiasm among the potential buyers and charterers who are thus initiated by the MYS into the superyachting world. Some 150 VIP visitors, mostly from the US or Eastern Europe, were directly introduced by the show’s organisers to brokers and builders, with individual visits to several yachts.

Nearly 350 personalities – VIP guests, major trend-setters in yachting and luxury partners – attended the inaugural gala of the Monaco Yacht Show, during which the 5th MYS Superyacht Awards were presented to three yachts: DAR from the Dutch Oceanco shipyard (best exterior design and finest new superyacht in 2018), Illusion Plus from the Asian shipyard Pride Mega Yachts (best interior design), and Solo by the Italian builder Tankoa Yachts (MYS/RINA award for the most eco-friendly yacht in the show).

The most expensive yacht for sale at the show was the Excellence V, manufactured by German shipbuilders Abeking & Rasmussen and brokered through Burgess with a price tag of $88 million. 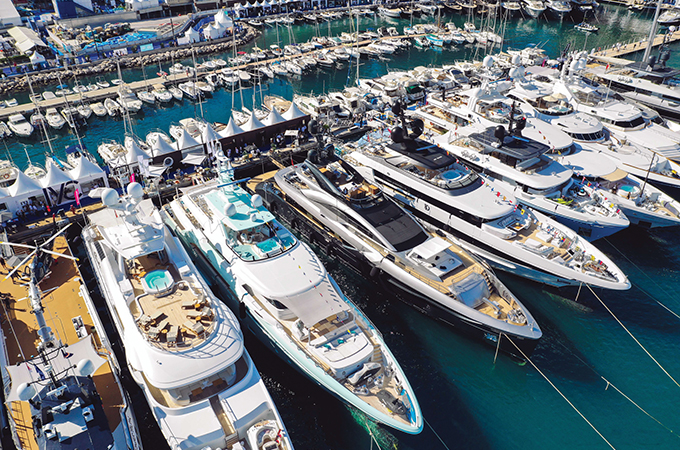 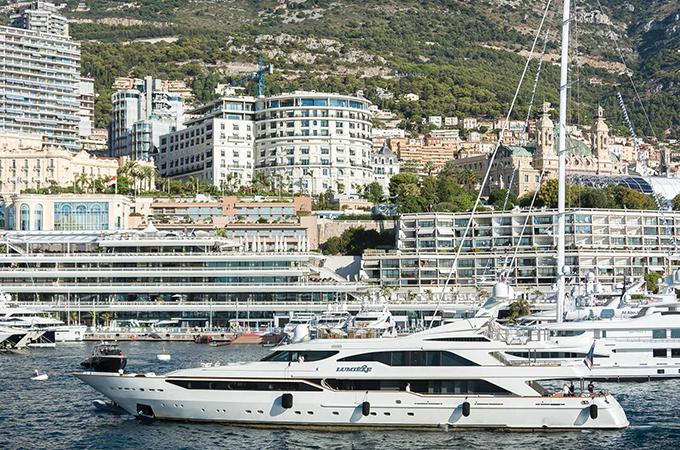 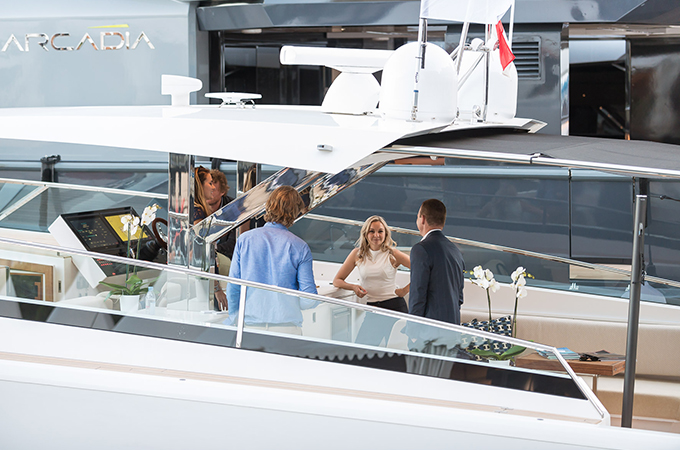 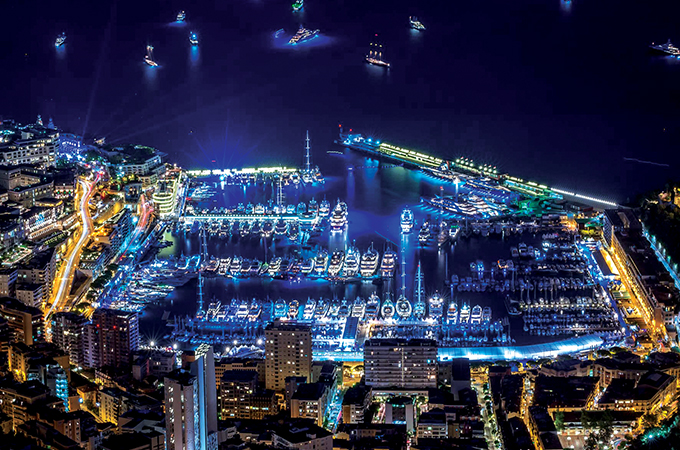 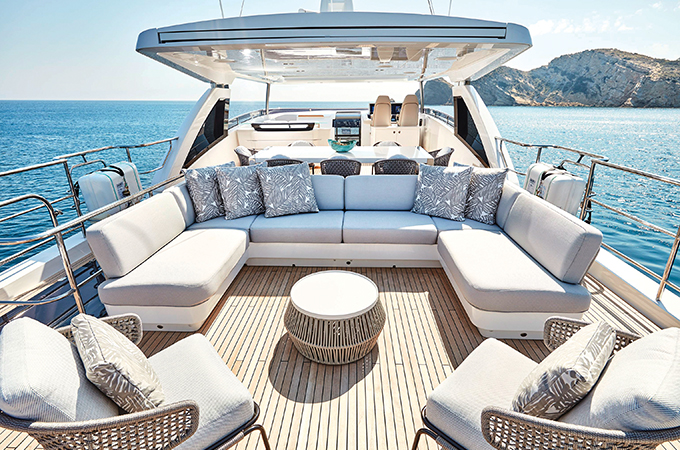 "
‘Reymond Langton-designed yacht achieved a number of key features including a central elevator servicing all five decks, encircled by a dramatic central staircase’