The upcoming fifth edition of the Bahrain International Airshow (BIAS) will witness a 100 per cent growth in exhibition space and a 70 per cent increase in the number of exhibitors compared to the previous air show, senior officials said.

The BIAS 2018 is held under the patronage of His Majesty King Hamad bin Isa Al Khalifa, King of the Kingdom of Bahrain, and under the supervision of Shaikh Abdullah bin Hamad Al Khalifa, Personal Representative of His Majesty the King and the Chairman of BIAS’ Supreme Organising Committee, from November 14 – 16 at Sakhir Air Base.

Shaikh Abdullah commented: “The Bahrain International Airshow is the kingdom’s largest aviation event and an integral component of our strategy to boost the economic contribution of the aviation industry by attracting foreign investment. The economic impact of BIAS has increased by more than 90 per cent since its inception, firmly establishing it on the global aerospace events calendar.

“Having witnessed a significant increase in the number of participants, the 5th edition of the Bahrain International Airshow has successfully achieved a 70 per cent growth in overall exhibitors, with the participation of international companies having surged by 77 per cent since the 2016 edition. As a result of these figures, the exhibition space at BIAS has increased by 100 per cent, with overall space available now amounting to 9,000 sq m. This year’s edition will also see a 40 per cent increase in the number of dedicated country pavilions, with participation from Saudi Arabia, UAE, UK and Taiwan," he added.

First-time exhibitor numbers have also jumped by 69 per cent (83 out of 120) with the US, Russia and Romania each having their own pavilions, he said.

With an estimated 110 civil and military aircraft congregated at BIAS 2018 from across the globe, the upcoming event will host a number of flying and static aircraft displays, with several airlines showcasing their aircraft. Gulf Air will be displaying its new Dreamliner Boeing 787 and Airbus A320neo.

The US Air Force, Gulfstream and Sukhoi Civil Aircraft Company will also showcase their aircraft throughout the three-day exhibition.

The show is organised on a biennial basis by the Ministry of Transportation and Telecommunications (MTT) and the Royal Bahraini Air Force (RBAF), in association with Farnborough International.

Engineer Kamal bin Ahmed Mohammed, Minister of Transportation and Telecommunications and deputy chairman of the Supreme Organising Committee of BIAS, said: “It gives us great pleasure to witness such significant growth in the number of participants this year, further cementing the position of the Bahrain International Air Show as the fastest growing in the Middle East, where 11 of the 15 largest companies in the aviation industry will be taking part. We will be hosting Airbus, Bell, Boeing, Bombardier, Embraer, Gulfstream, Leonardo, Rolls Royce, Roscomos, Turkish Aerospace Industries (TAI) and Thales, and many more companies.

“As for GCC countries, we are extremely proud of the exceptional participation of Saudi Arabia and UAE, who will each have their own country pavilion. Saudi Arabia will have six companies participating and the UAE will also have a major presence, with approximately 14 companies representing the aviation, engineering and aerospace industries,” he commented.

Participants in the 5th edition of the Bahrain International Airshow 2018 will also include a number of prominent names in the local aviation industry including Bahrain Airport Company, Bahrain Airport Services, Gulf Air Academy, Mena Aerospace and Texel Air.

The show will be open from 8 am to 5 pm every day of the event. 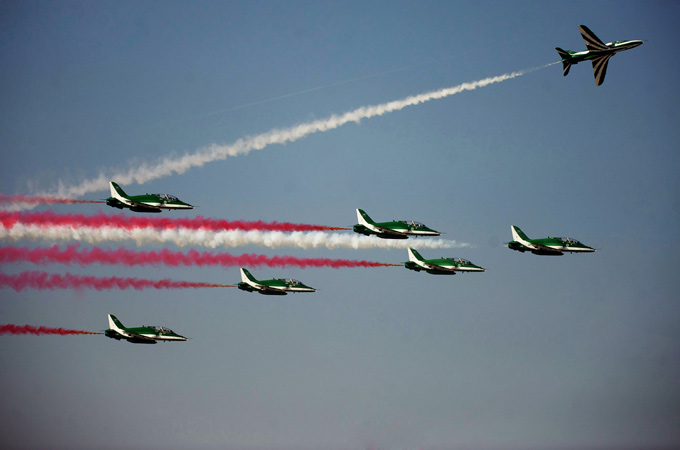 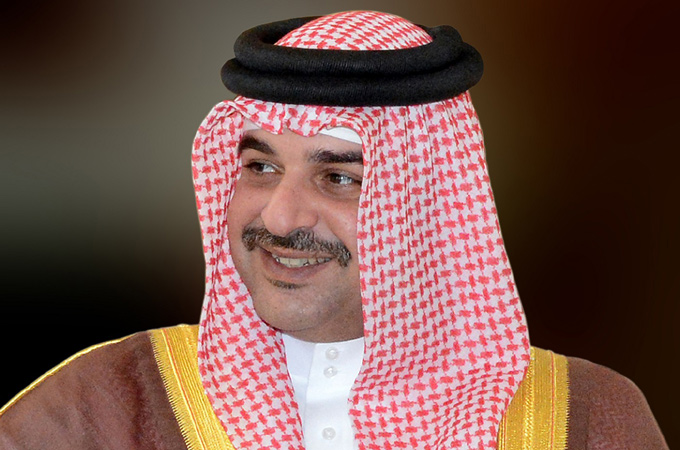 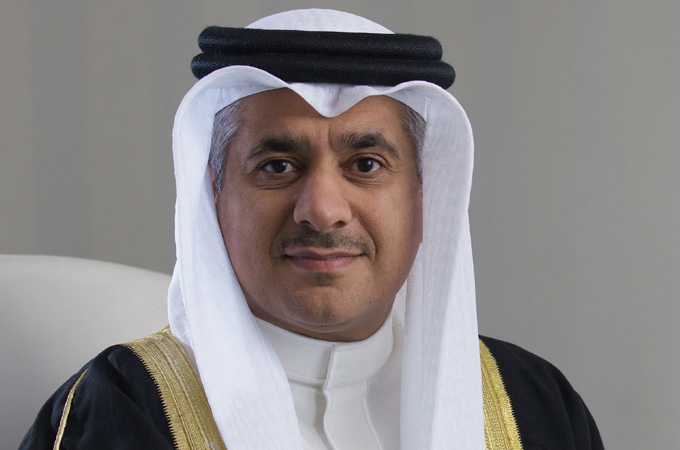 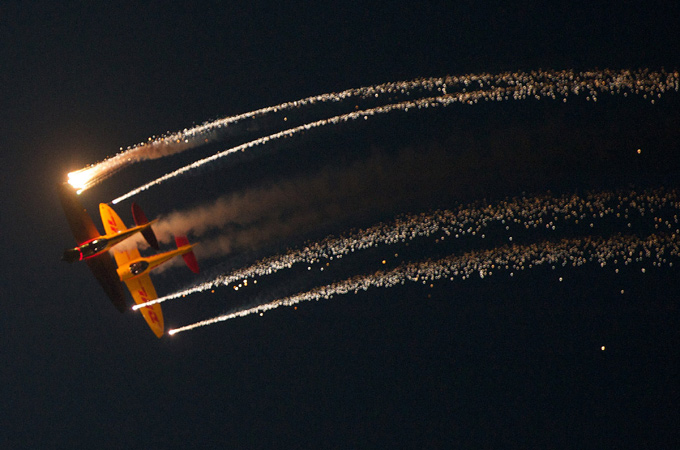