Two Majesty Superyachts built by Gulf Craft, a UAE-based manufacturer of luxury yachts and boats, are being showcased at the Monaco Yacht Show 2018, which opened yesterday (September 26).

The Majesty 125 M/Y AltaVita and Majesty 100 M/Y Svetlana will be displayed at the Monaco Yacht Show, which runs till September 29.

Gulf Craft has been an avid participant in this premier yachting event for years and has previously exhibited award-winning superyachts like the Majesty 155, Majesty 135 and Majesty 110.

During the earlier editions of the show, Gulf Craft has made some significant global announcements including its entry into the world of megayachts with Majesty 200 and Majesty 175.

The Majesty 175 is currently under construction and is planned to be launched by Q2 2019 and will be the world’s first GRP megayacht above 500GT fully compliant with MCA LY3 code.

Gulf Craft is exhibiting at the Monaco Yacht Show on berths C21 and C22. 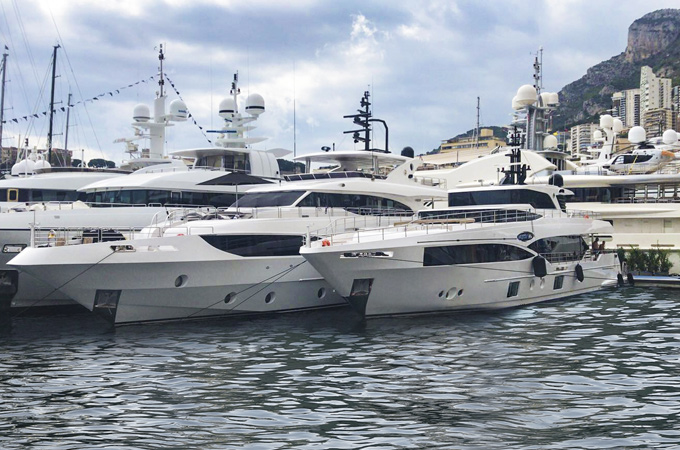 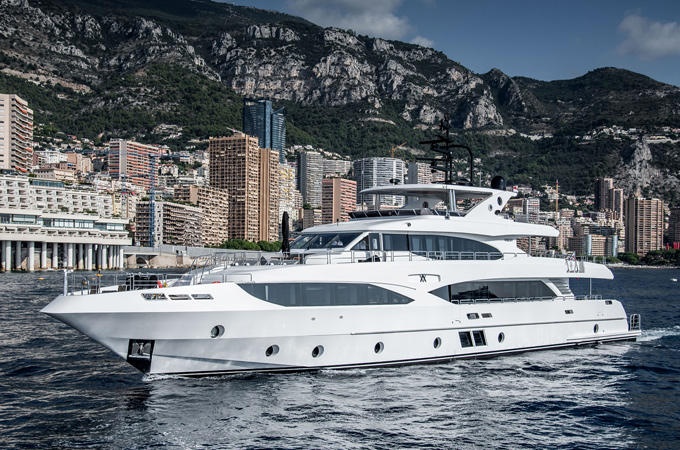