The 2018 NBAA Business Aviation Convention & Exhibition (NBAA-BACE) in Orlando, Florida, is expected to host one of the largest line-ups of business aircraft.

The show, which runs from October 16 to 18 will feature more than 1,100 exhibitors and two expansive static displays of aircraft.

The show's expected 25,000 attendees are also invited to attend dozens of education sessions covering topics of interest to all industry professionals. NBAA’s convention promises to be business aviation’s most important event of 2018.

“This year promises to offer one of the largest and most diverse lineups of business aircraft we’ve ever seen at NBAA-BACE,” said Joe Hart, NBAA director for static displays and regional forums.

“While most exhibitors locked in their spaces early, there are still a few prime locations at both static display areas available for manufacturers, aircraft resellers and service providers.”

Aircraft of all sizes and for all missions, ranging from single-engine piston aircraft to large intercontinental business jets and rotorcraft, may be seen at the outdoor static display. Attendees will be able to closely examine this wide array of aircraft from manufacturers including Airbus, Bell Helicopter, Boeing, Bombardier, Dassault Falcon, Gulfstream and more, with convenient shuttles running between the airport and the OCCC during show hours.

At the convention centre, the indoor static display area will feature several light aircraft, including piston singles, light turboprops and helicopters, frequently utilised by owner-operators for a wide variety of business aviation purposes.

NBAA-BACE is the preeminent gathering for the global business aviation community, filled with announcements and product introductions demonstrating the industry's size, scope, diversity and significance.

Meanwhile, NBAA has announced that Solar Impulse project chair Bertrand Piccard will be among the speakers at the Day 2 Keynote at the convention.

Piccard is an internationally recognised aviation innovator who piloted Solar Impulse 2, the first airplane to fly around the world without a drop of fuel. He also recently launched the World Alliance for Efficient Solutions, whose goal is selecting 1,000 solutions that would protect the environment in a profitable way.

“Bertrand Piccard pushes the boundaries of the possible with his pioneering spirit,” said Chris Strong, NBAA senior vice president of conventions and membership. “That pioneering spirit is among the hallmarks of the business aviation industry, and we know convention attendees will be inspired by his personal story and perspectives about what is possible in aviation and beyond.”

The Solar Impulse 2 solar-powered aircraft departed from Abu Dhabi in the UAE, traversed Asia, then completed its longest leg from Japan to Hawaii. On that leg, the aircraft’s batteries sustained substantial damage that required repair, but the flight eventually continued from Hawaii to California, across the US, over the Atlantic Ocean to Spain and back to its starting point in Abu Dhabi. Solar Impulse 2 completed its 26,000-mile round-the-world mission without using a drop of fuel in July 2016. 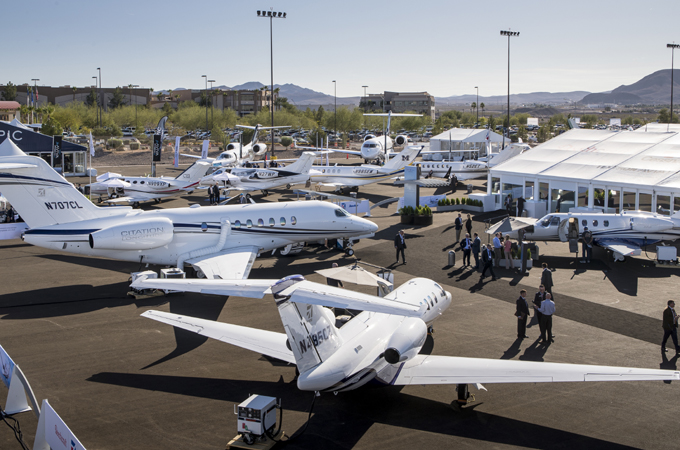 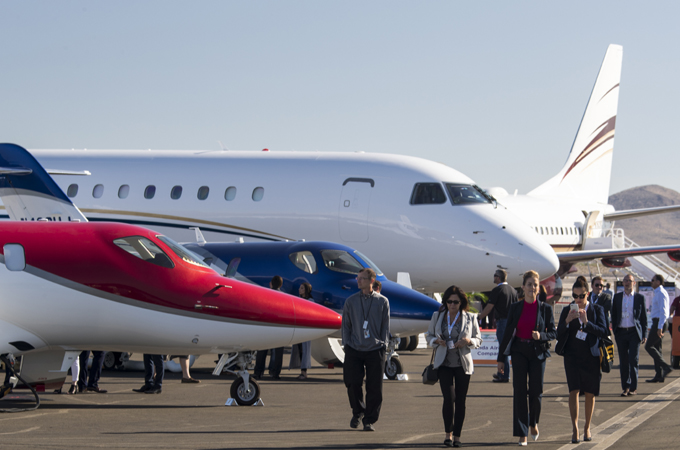 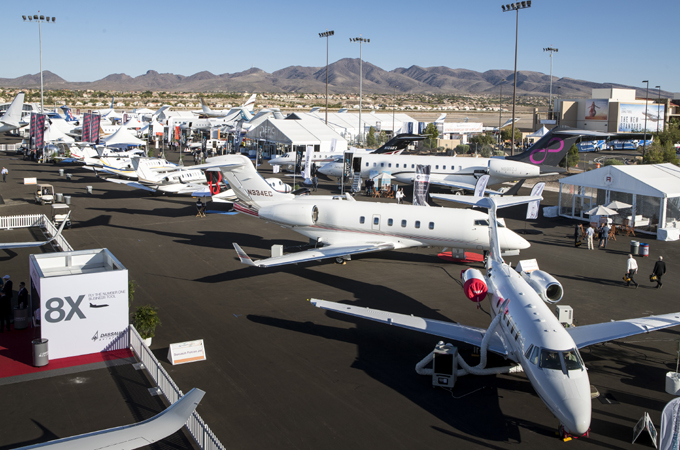 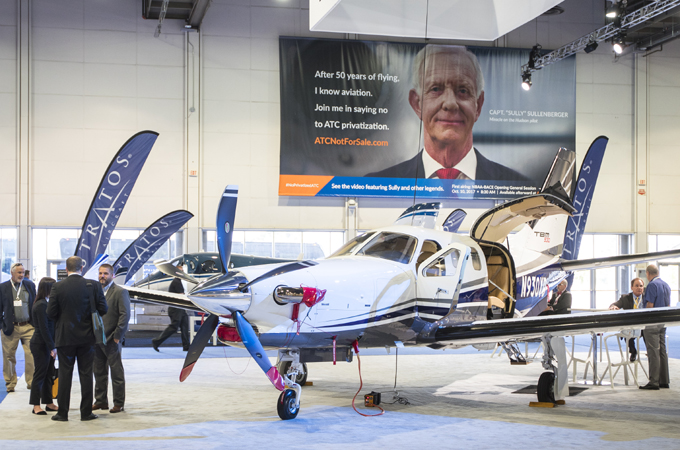