Aerion, a US-based leader in supersonic flights, has added Steve Berroth to its leadership team as it ramps up the development programme for its AS2 supersonic business jet.

Aerion is launching a supersonic renaissance and a sustainable supersonic future, one that will connect people across the planet more quickly with ever more capable supersonic aircraft. The company has teamed with GE Aviation for engines and with Lockheed Martin for engineering and production, said a statement.

The three companies are developing the Mach 1.4 AS2 supersonic business jet. This 12-passenger jet will save travellers as much as three hours across the Atlantic and five hours across the Pacific. It is as much as 60 percent faster than today’s civil jets. Aerion plans to fly the AS2 in 2023 and achieve certification in 2025.

“Steve is an exceptional leader with a proven track record in the development, flight test, and production of complex aircraft programmes,” said Aerion President Tom Vice, to whom he will report.

“We are hiring ingenious pioneers, passionate about innovation, and disciplined in execution. Our vision is to completely change global mobility through a sustainable supersonic future and allow our customers to spend more of their most precious resource, time, doing the things that are important to them. Steve will be a great addition to our team to enable this future.”

Berroth joins Aerion from Triumph Aerospace where he served as Vice President of Metallic and Composite Components Programs and Operations. In that role, he led six site presidents with more than 3,000 employees in operating companies around the globe.

Prior to Triumph, he worked at Northrop Grumman for 31 years in various leadership positions, including Director of Production Operations, Program Manager for numerous advanced aircraft and rotorcraft programmes, and led flight test operations for several aircraft programmes prior to his programme manager responsibilities.

“It’s always tremendously gratifying to be part of a first flight and an aircraft’s successful entry into service,” said Berroth. “But to help launch a supersonic renaissance is a once-in-a-lifetime opportunity. Aerion has assembled some of the greatest aircraft design talent in the industry, and now we will build an outstanding team to take that design from the computer to the shop floor and into the air.”

Berroth holds a Bachelor of Science degree in electrical engineering from Wentworth Institute of Technology in Boston, Massachusetts. He is also a graduate of the Defense Acquisition University Program at Fort Belvoir, Virginia, and the University of Michigan’s Executive Program at the Ross School of Business. He is a Senior Member of the Institute of Electrical and Electronics Engineers. 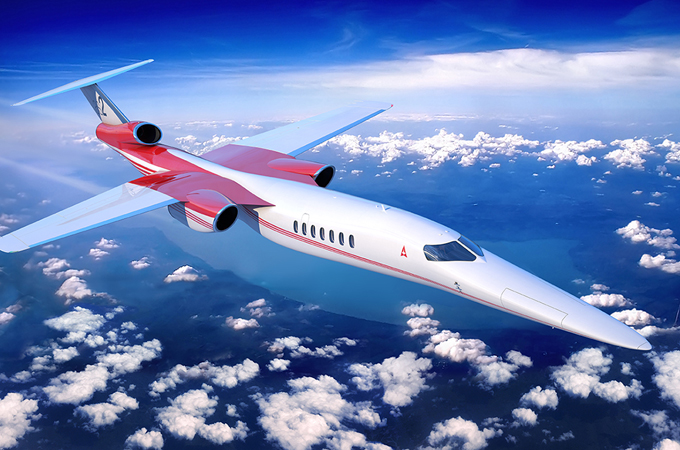 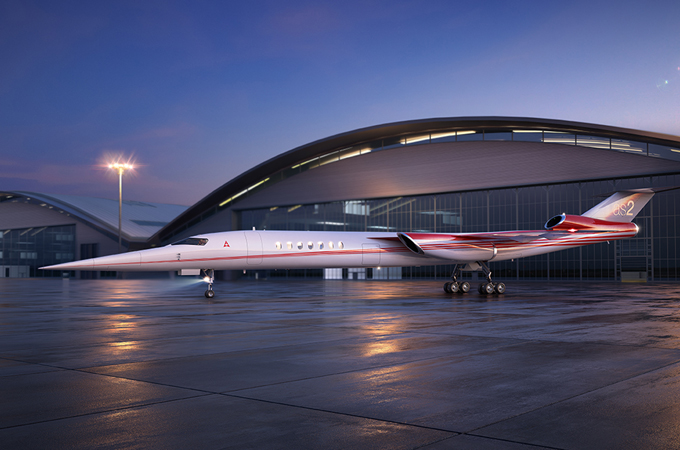