Gulfstream Aerospace Corp has announced that its G500 aircraft received both its type certification and production certificate from the US Federal Aviation Administration (FAA).

These certifications pave the way for the first completed G500 delivery to a customer as planned later this year, it said.

Gulfstream anticipates delivering the first G500 in the fourth quarter.

“Receiving the type certification and production certificate on the same day speaks to the rigor inherent in the G500 program and the commitment to excellence of the entire Gulfstream team,” said Mark Burns, president, Gulfstream.

“The tens of thousands of lab hours combined with the more than 5,000 hours we’ve flown the five G500 flight-test aircraft will help ensure we deliver a high-performing, reliable, mature aircraft to customers. We’re excited to conclude the type certification effort, complete the production-certificate audit and move on to the next phase of this program: delivering aircraft. We appreciate the FAA’s diligence and cooperation in certifying this aircraft and confirming the capabilities of our new manufacturing facilities. We look forward to seeing the G500 in our customers’ hangars soon,” he said.

During the G500 certification programme, Gulfstream demonstrated even better performance for the G500, including a takeoff distance of just 5,200 feet/1,585 m, 200 ft/61 m less than originally projected.

The G500 expands the possibilities for high-speed travel by offering an unprecedented combination of speed, technology, reliability, safety and performance. The aircraft is optimised for comfort and productivity, with low cabin sound levels and cabin altitudes, 100 percent fresh air and 14 panoramic windows that bathe the cabin in natural light, the company said. 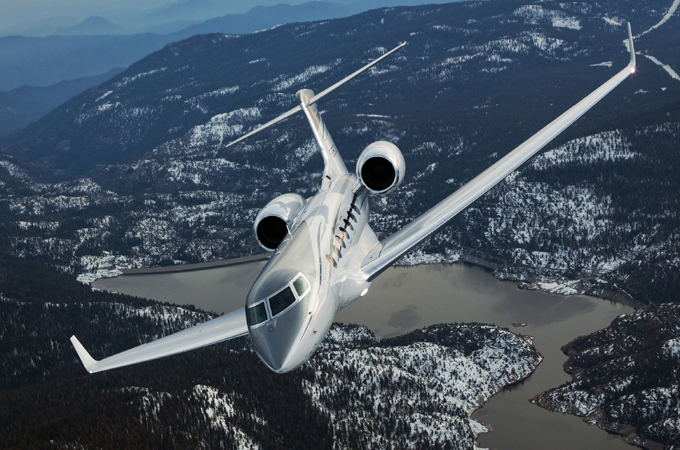