The resurgence of business aviation across Europe has brought with it an evolving aircraft sales market in the region, as well as shifting buyer demographics, a key conference at the EBACE2018, which opened today, heard.

The annual EBACE International Aircraft Transactions Seminar addresses the most common questions and concerns for those involved in the purchase and sale of business aircraft within the European Union (EU).

Arthur Thomas, market intelligence manager for the European Business Aviation Association (EBAA), termed 2017 a “tremendous” year that saw 6 percent growth in business aviation operations throughout Europe over the prior year, driven largely by an increase in short flights of 1.5 hours or less conducted with smaller business jets.

Gains across most of the traditionally strong countries for business aviation – including France, Germany and Switzerland – were balanced by relatively mild growth in business aviation operations in the United Kingdom, likely due to concerns over the looming March 2019 deadline for that country’s separation from the EU.

Steve Varsano, with The Jet Business, cited an increase in the number of younger buyers entering the market, many coming from the technology sector and prior experiences with fractional ownership and charter operations. Dominique Trinquet, President of Boutsen Aviation, noted his company is also seeing “older buyers coming back after being away from the market for the past decade due to various issues.”

Rising demand for pre-owned aircraft also has affected new aircraft sales, with some buyers opting to move downmarket from their initial purchase consideration in exchange for operating a new, cutting edge aircraft for a relatively minor increase in price and total ownership costs. However, many still feel “near-new” aircraft offer the best value.

“There’s a drastic price increase between a new G600 and a near-new G550, [but] the bigger problem is depreciation,” Varsano added. “In the last few years we’ve seen on average a 10 percent loss [in value] per year, and a 50 percent loss in five years is a big absolute number. Buyers don’t want to throw that money out the window.”

“The market has shifted in literally six to nine months from a buyer’s market, to don’t miss the airplane,” said Guardian Jet co-founder Mike Dwyer.

European business aircraft operators also face a multitude of import, export and value-added tax (VAT) structures. Many questions in this area stem from the matter of aircraft importation, under which EU-based operators may be reimbursed for VAT and avoid duty charges by fully importing their aircraft to the EU, and temporary admission for operators based outside the EU that fly infrequently to the region.

Although temporary admission offers many of the same benefits as full importation, it often brings additional scrutiny on the airport ramp. “A tax isn’t designed to give you money back,” noted Adrian Parcell-Jones, a former EU customs official now with Martyn Fiddler Aviation. “If an aircraft flies in under temporary admission, customs agents may think, ‘there could be money there, let’s do all the checks’ for compliance.”

Lasse Rungholm, CEO of aircraft customs handling firm OPMAS, cautioned operators from attempting to simply “do nothing” in hopes of avoiding paying such fees. “If you try it, things can really go wrong,” he warned. 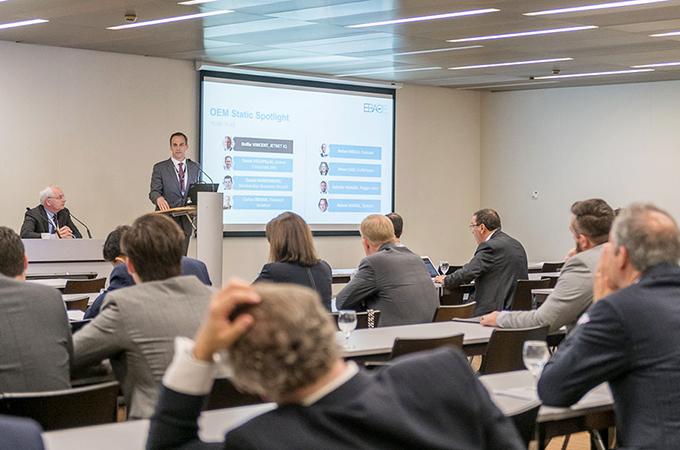 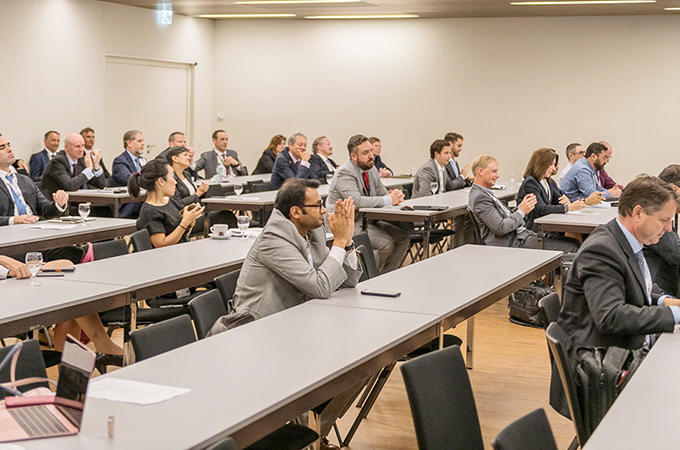