The 2018 edition of the European Business Aviation Convention & Exhibition (EBACE2018), which opened in Geneva today, has been dedicated to the memory of Dassault Group chairman emeritus and business aviation leader Serge Dassault, who passed away on May 28 aged 93.

“Serge Dassault was a giant and a legend who not only influenced aviation, but also commerce and politics in France and throughout Europe,” Wiese stated. “We are honoured to dedicate EBACE2018 to this extraordinary industry figure.”

Bolen added: “Under Serge’s guidance and inspiration, Dassault Aviation rose to become a global leader in business aviation, military applications and technological advancements. Without question, he will long be remembered as a diplomat, statesman, innovator and leader, not just within the industry, but among all those who have been influenced by his leadership.”

Dassault was named chairman and CEO of Dassault Aviation shortly after the passing of his father, company founder Marcel Dassault, in 1986. He was later named chairman emeritus in 2000.

In 2009, Dassault received NBAA’s Meritorious Service to Aviation Award for his contributions to business aviation, including his support for Dassault’s work in computer-aided aircraft design.

The award, NBAA’s most prestigious honor, recognizes individuals who, by virtue of a lifetime of personal dedication, have made significant identifiable contributions that have materially advanced aviation interests. 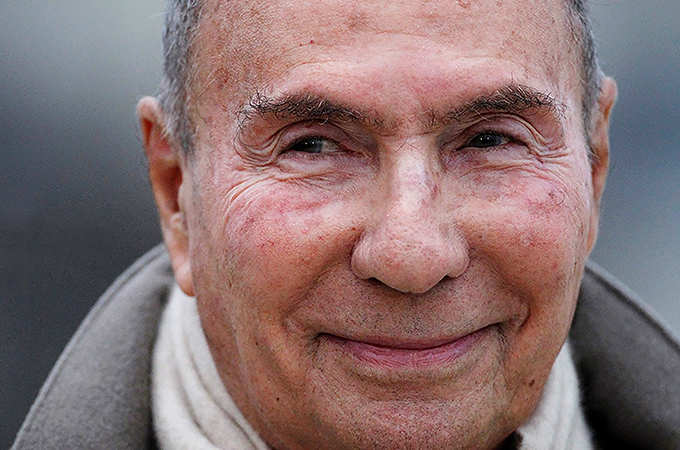