The 12th iteration of Art Dubai, hosting 105 galleries from 48 countries, marked the fair’s most diverse edition to date, reaffirming its position as the most global of art fairs.

Held under the patronage of His Highness Sheikh Mohammed bin Rashid Al Maktoum, Vice President and Prime Minister of the UAE and Ruler of Dubai during March, the fair welcomed 28,000+ visitors, including representatives from 106 international museums and cultural institutions and an increase of 18 per cent in ticket sales.

This year’s edition saw the launch of Residents, a new programme-cum-gallery section, which saw 11 artists from all over the world come to the UAE for a four- to eight-week residency at both in5 and Tashkeel in Dubai, and Warehouse421 in Abu Dhabi. Works produced during this time were presented in the final exhibition at the fair.

“Once more, Art Dubai reaffirms its position as the platform representing the Middle East, North Africa and South Asia, where initiatives are formed or announced, artists’ careers launched onto the international stage and where new partnerships and discoveries are made,” said Myrna Ayad, Director, Art Dubai.

Pablo del Val, Artistic Director, Art Dubai, commented: “With each edition, we work towards stronger, more defined curatorial narratives, which this year are combined with the cultural offerings of 48 countries. It’s been extremely rewarding to launch Residents and see it culminate at the fair; this initiative is in line with our objective to both engage communities and attract new energies to the fair and city.”

Maria Mumtaz, Director at Gallery Isabelle van den Eynde, one of Dubai’s leading galleries and long-time exhibitor at Art Dubai, commented: “Art Dubai gets better every year and there is such a great mix of regional and international art. It’s so wonderful to see new galleries and artists from South America, Azerbaijan and other areas that were not present in previous editions.”

Art Dubai Modern presented museum-quality work by masters from the Middle East, South Asia and Africa, whose work has been influential throughout the 20th Century and featured 16 galleries from 14 countries with solo, two-artist and group exhibits.

Mark Hachem, Director of his eponymous gallery and first-time exhibitor, said: “We’ve met wonderful collectors and the sales were fantastic. The interest we’ve had in our programme was amazing. It’s our first time in Art Dubai – we’re very happy to be here and we will definitely be back.”

A total of 106 museums and institutions visited the fair with curators and museum professionals, from, amongst others, The Metropolitan Museum of Art, the Los Angeles County Museum of Art, the Victoria & Albert Museum, the British Museum, the Musée du Louvre, the Centre Pompidou, the Palais de Tokyo, the Museo Nacional Centro de Arte Reina Sofía and the Stedelijk Museum voor Actuele Kunst, as well as a range of UAE-based institutions such as the Louvre Abu Dhabi, Sharjah Art Foundation, Art Jameel and the Guggenheim Abu Dhabi.

Outside the gallery halls, highlights of this year’s fair included the unveiling of Walled Unwalled (2018), Lawrence Abu Hamdan’s winning work for the Abraaj Group Art Prize; a rich programme of performances at this year’s iteration of The Room, presented by Khaleeji artist collective GCC and entitled Good Morning GCC; and the presentation of Meem, the winning work by Ayman Zedani, winner of the inaugural Ithra Art Prize. 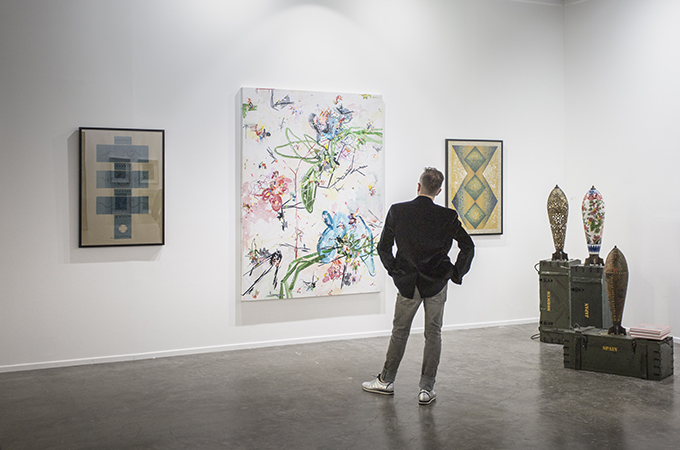 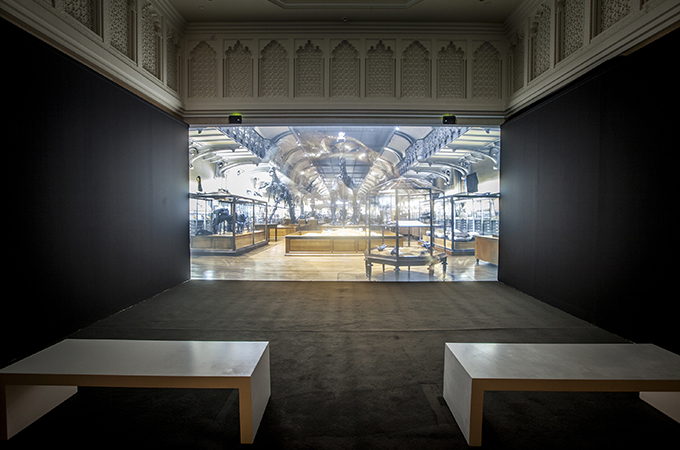 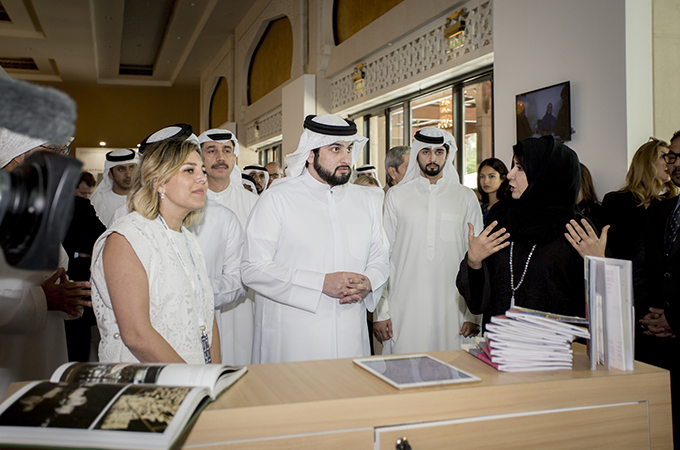 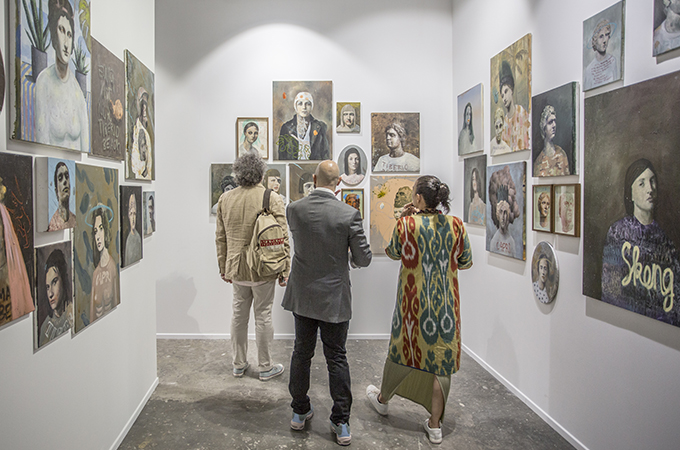