A Patek Philippe watch, reference 1518, made for King Farouk of Egypt in 1944 topped Christie’s Spring 2018 sale week in Dubai, setting a new auction record price for any wristwatch sold in the Middle East as well as for the reference in yellow gold.

The watch sold after nearly five minutes of intense bidding. The gavel went down at $912,500 (Dh3,350,700), including premium, to a successful bidder on the phone.

Christie’s 25th auction season in the region concluded with a combined sale total of $10.121 million and combined sell through rates of 80.5 per cent by lot and by value. Buyers from 47 countries participated in the auctions.

The important Swiss collection of 63 timepieces exceeded expectations, selling for $1,062,875. The sales in the category are now four times as big as they were when Christie’s first launched stand-alone watches auctions in the region back in October 2013. Today, collectors from the region are looking into buying unique pieces as well as exceptional vintage watches with important provenance. International collectors and consignors are equally engaging with this local watch market as anywhere else in the world, the company said.

“Watches are now firmly established as an independent category in our sale seasons, offering exceptional pieces, underlined by the Patek Philippe ref 1518, the top lot of the season, and the Rolex GMT-master Ref 1675. The Post-War and Contemporary auction established five new world auction records for Middle Eastern artists and the growing interest for the arts in the Middle East region has been reaffirmed over the last view days, with the auctions and Dubai Art Week,” commented Michael Jeha, Managing Director of Christie’s Middle East.

The 13th year of Christie’s holding Modern and Contemporary Middle Eastern art auctions in the region also saw strong demand for the Modern Masters, led by artists from Egypt, including Mahmoud Said and Abdul Hadi El-Gazzar and Zeinab Abd El Jamid, Quartier Populaire of 1958, establishing a new world auction record for the artist.

Abdul Hadi El-Gazzar’s ‘Married Couple’ was appreciated by national and international bidders and sold over its pre-sale estimate for $200,000. The top lot of the auction was Sohrab Sepehri’s ‘Untitled’ painted in the 1970s, which sold for $287,500. Over 40 per cent of the lots offered sold above estimate and five new world auction records were set for artists from the region. 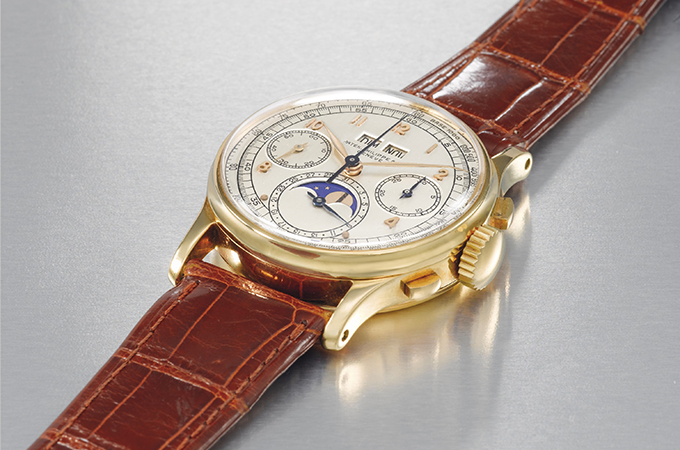 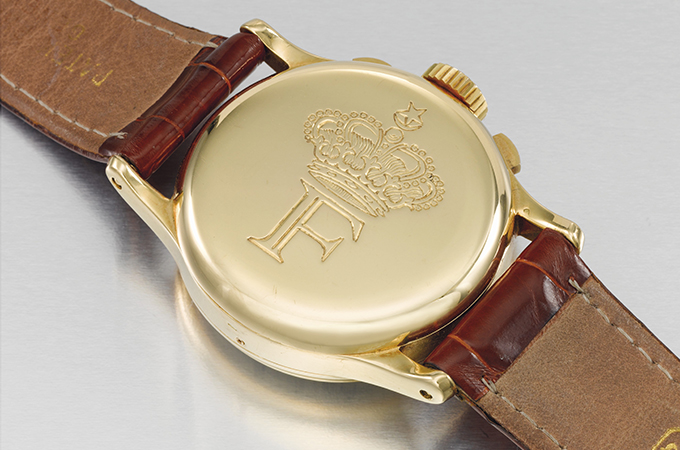