"We are thrilled to offer this extended range to our loyal customers, who are the driving force behind our engineering feats and who will soon own an aircraft that simply has no peer," said David Coleal, President, Bombardier Business Aircraft. "Not only are we standing by our commitment to begin delivering Global 7000 aircraft this year, we are exceeding expectations along the way."

The new 7,700-nautical-mile baseline range will be a feature on the Global 7000 aircraft for all existing and future customers. This enhanced performance will come at no additional cost to customers, it said.

The Global 7000 aircraft, the most spacious and longest range business jet ever built, is on track to enter service during the second half of 2018. The flight test programme is progressing to plan, with all five test vehicles in flight. The flight test programme, which began in November 2016, has completed more than 1,800 hours of flight testing and is currently finalising certification for the aircraft.

With a maximum operating range of 7,700 nautical miles, the Global 7000 aircraft can fly farther than any other business jet. The aircraft was widely publicised as being able to connect some of the world's most expansive city pairings, including such routes as New York to Shanghai, and Singapore to Seattle. Today, Bombardier can confirm that with its extended range, the Global 7000 aircraft is the only business aircraft that can connect New York to Hong Kong, and Singapore to San Francisco, it said.

"The success of the Global 7000 flight test programme speaks to the spirit of innovation at Bombardier, and to the hard work that has resulted in significant milestones along this aircraft's journey toward entering service," the company said.

Just five months into testing, this high-speed aircraft set a record as the largest business jet to operate so close to the sound barrier, reaching a milestone top speed of Mach 0.995.

And while the Global 7000 flight test vehicles are outperforming expectations in the skies, interior completions work on the customer aircraft is well under way at Bombardier's state-of-the-art facilities in Montreal. 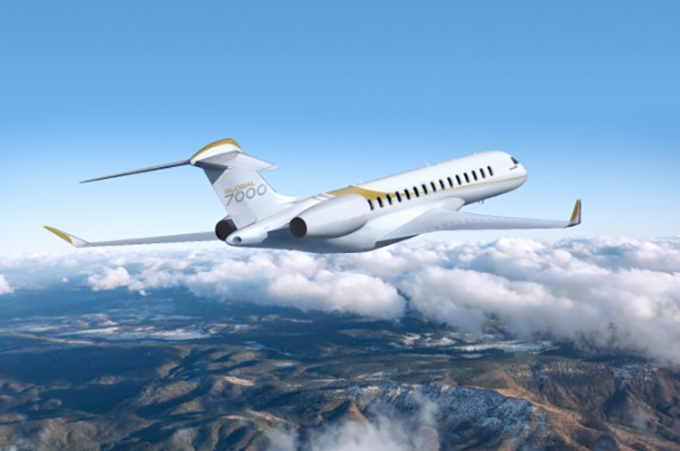 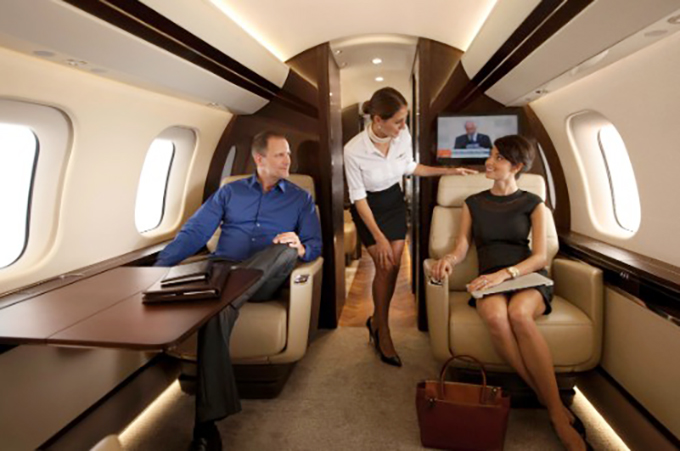