Art Dubai 2018 - the fair’s most globally diverse to date - will open its doors to the public tomorrow, showcasing a variety of exhibitors from all over the world.

The 12th edition of Art Dubai, being held under the patronage of His Highness Sheikh Mohammed bin Rashid Al Maktoum, Vice President and Prime Minister of the UAE and Ruler of Dubai, will debut a new gallery section, alongside a wealth of programming and talks around art and beyond.

Reaffirming its position as a leading international art fair and the pre-eminent place to discover art from the Middle East, North Africa and South Asia, Art Dubai 2018 features 105 galleries from 48 countries across its Contemporary and Modern halls as well as its new section Residents.

Highlights of this year’s programming include the unveiling of Lawrence Abu Hamdan’s winning commission for the 10th edition of the Abraaj Group Art Prize and Khaleeji artist collective GCC turning Art Dubai’s ‘The Room’ into a TV studio in ‘Good Morning GCC’.

As part of Art Dubai’s new partnership with the Misk Art Institute, the fair will present a museum-quality exhibition entitled, That Feverish Leap into the Fierceness of Life, featuring rarely-seen Modern works from across the region as well as Reframe Saudi, a Virtual Reality documentary film that explores Saudi Arabia by looking inside the studios of Contemporary artists based in the kingdom.

Alongside gallery halls and exhibitions, Art Dubai will feature a comprehensive talks programme: the 12th edition of the Global Art Forum entitled “I AM NOT A ROBOT” that will explore the highly topical theme of automation; as well as the second edition of Art Dubai’s Modern Symposium, which addresses the lives and cultural impact of 20th century masters from the Middle East, South Asia and Africa.

The Sheikha Manal Little Artists Program returns for its 6th edition, featuring Japanese-Australian Artist Hiromi Tango as the lead-artist, who will work with children throughout the week as part of her project Healing Garden.

“Once more, Art Dubai reaffirms its position as the platform representing the Middle East, North Africa and South Asia, where initiatives are formed or announced, artists’ careers launched onto the international stage and where new partnerships and discoveries are made.” said Myrna Ayad, Director, Art Dubai.

Pablo del Val, Artistic Director, Art Dubai, commented: “With each edition, we work towards stronger, more defined curatorial narratives that this year, are combined with the cultural offerings of 48 countries. It’s been extremely rewarding to launch Residents and see it culminate at the fair; this initiative is in line with our objective to both engage communities and attract new energies to the fair and city.” 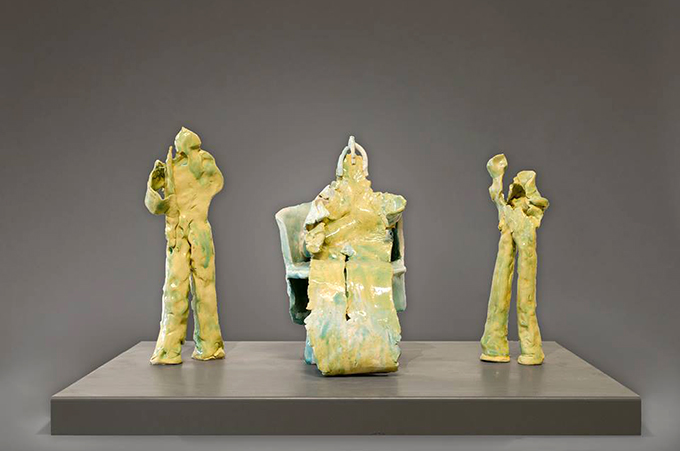 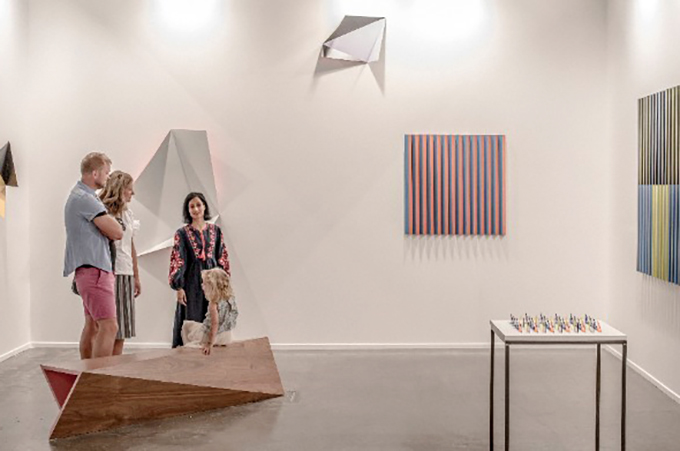 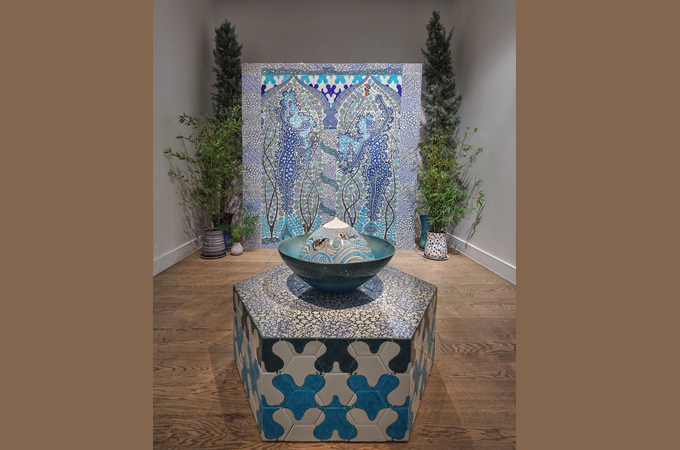 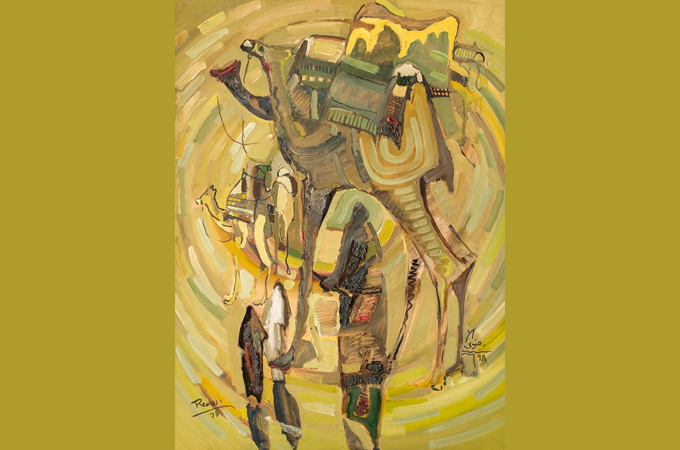 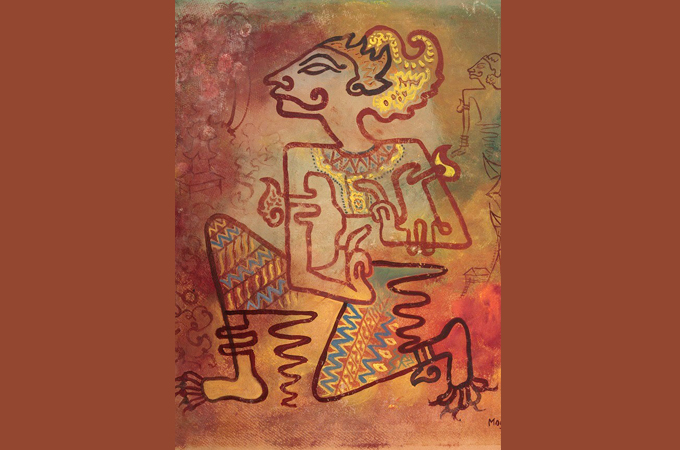 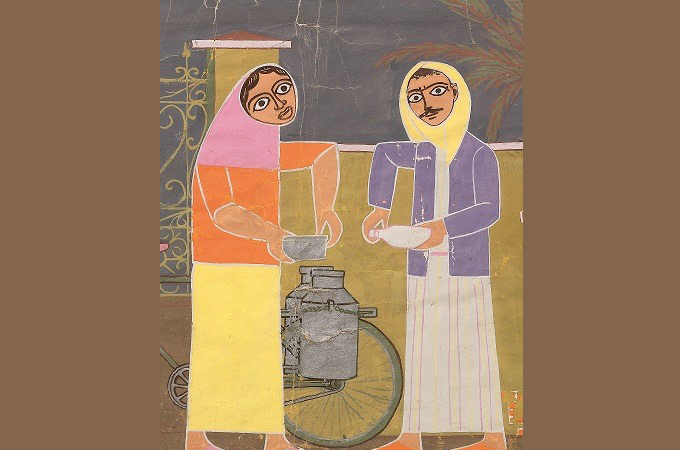