The most valuable object by weight and size sold by Sotheby’s in 2014 was The British Guiana One‐Cent Black on Magenta which sold in June at Sotheby’s New York for $9.48 million, nearly 1 billion times its original face value and a new world auction record for any stamp.

No stamp is rarer than the sole‐surviving example of the British Guiana.

Meanwhile, a Patek Philippe Henry Graves Supercomplication, the most complicated watch ever made completely by human hand, sold in Geneva in November for $24 million, a new auction record for any  timepiece.

Also, a world auction record for the most expensive wine lot was set in Hong Kong in October when a Romanée‐Conti Superlot of 114 bottles sold for $1.7 million.

Finally, a record price per carat for a ruby was set at $997,727. From the collection of Dimitri Mavrommatis, the Graff Ruby sold in Sotheby’s November Geneva Magnificent & Noble Jewels sale in November for $8.6 million, also establishing a world auction record for a ruby. 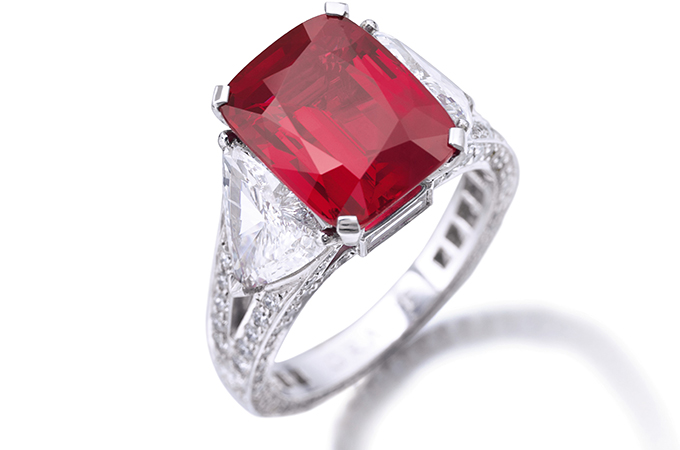 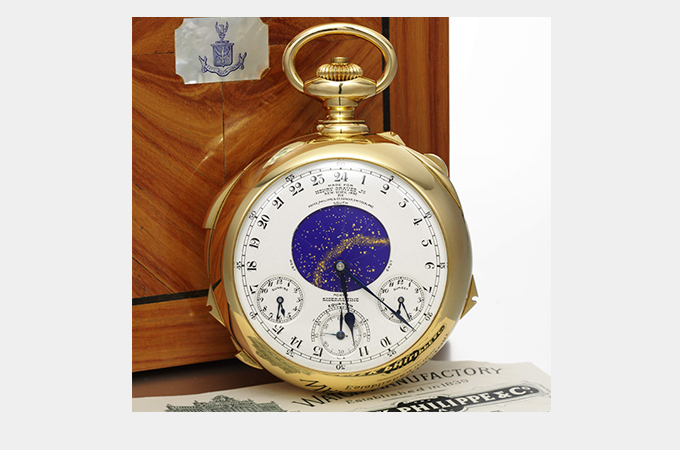 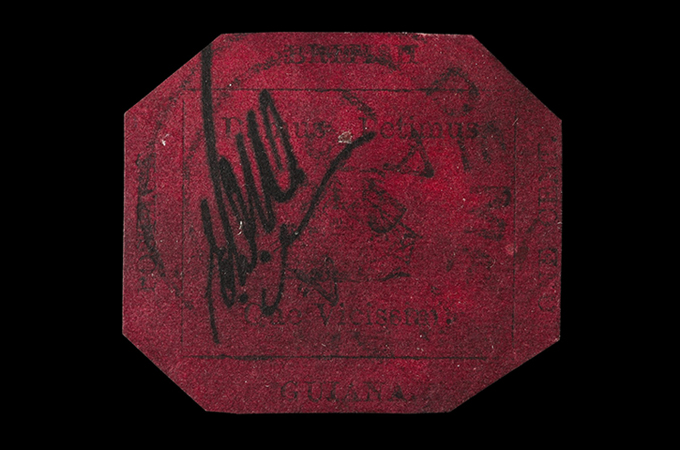