Dassault Falcon Service (DFS) is celebrating its 50th anniversary this year, barely a year after the 100 year anniversary of its parent company, Dassault Aviation – a tribute to the key role this wholly-owned subsidiary has played in building the Falcon brand.

DFS was created in 1967, under the name Europe Falcon Service, to provide customers in Europe, Africa and the Middle East with a level of product support on par with the quality of the company’s Falcon jets.

Today, DFS is the biggest Falcon support organisation in the world, with 640 employees, approvals from more than 20 national airworthiness authorities and activities in maintenance, upgrades, FBO services, training and air charter. Its primary maintenance, overhaul and repair (MRO) facility, located at its home base in Paris/Le Bourget, is the largest in the world dedicated exclusively to Falcons, with seven hangars and 25 aircraft bays.

“Since its inception, fifty years ago, DFS has committed itself to optimizing interaction and proximity to Falcon operators and ensuring that they enjoy access to the best and most complete package of support services available in the industry,” said DFS General Manager Jean Kayanakis. “Maximising customer satisfaction and maintaining ownership value remain our primary objective.”

In 1988, in cooperation with Flight Training International, it created the Falcon Training Center, also located at Le Bourget. The centre recently installed the first full flight simulator for Dassault’s new ultra-long range Falcon 8X trijet. In 2004, under its present name, DFS founded its first satellite service centre, in Rome, and later added facilities in Nice, France and London/Luton and more recently, in Moscow/Vnukovo and Libreville, Gabon. All told, the satellite network handles some 1,500 customer events annually.

DFS also took over responsibility for customer support in India and China and beefed up its GoTeam and Aircraft on Ground (AOG) capability with FalconResponse, a portfolio of AOG services developed by Dassault Aviation that includes the industry’s first alternative lift offering.

DFS operates one of the two dedicated Falcon 900 aircraft used by FalconResponse to support customers. The programme has supported about 150 missions since it was introduced two years ago. Nearly half of users opt for alternative lift.

In October 2016, DFS inaugurated a second MRO centre in Mérignac, near Bordeaux, to service the Falcon 7X, 8X and future large body models to come. In May of this year, DFS signed an agreement with Japan Air Lines (JAL) that will enable JAL customers to travel on to destinations in Europe and Africa not covered by the airline’s commercial network using DFS’s charter fleet and Le Bourget FBO. 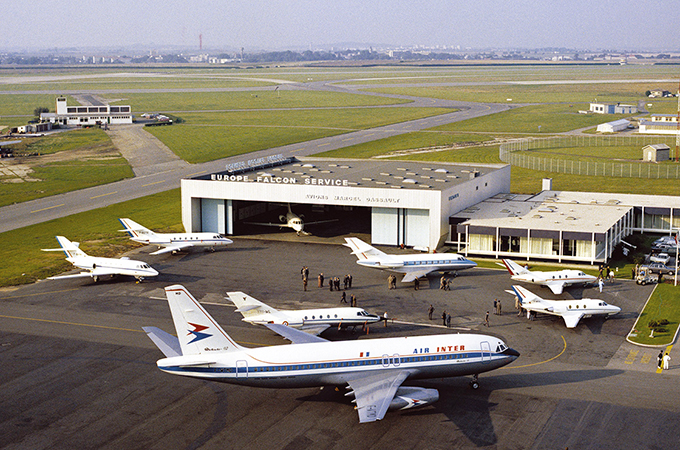 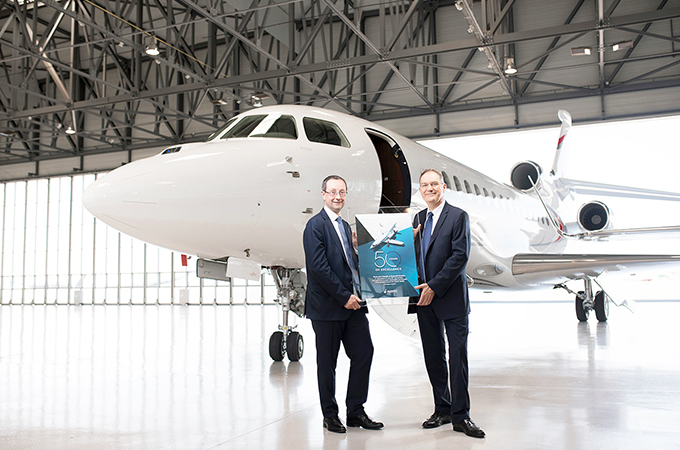 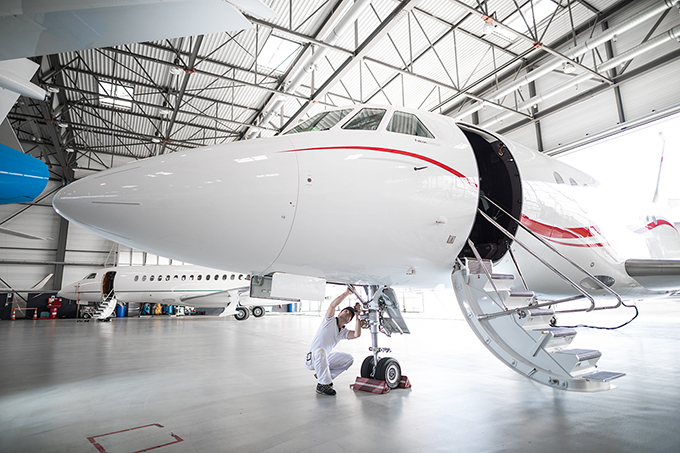 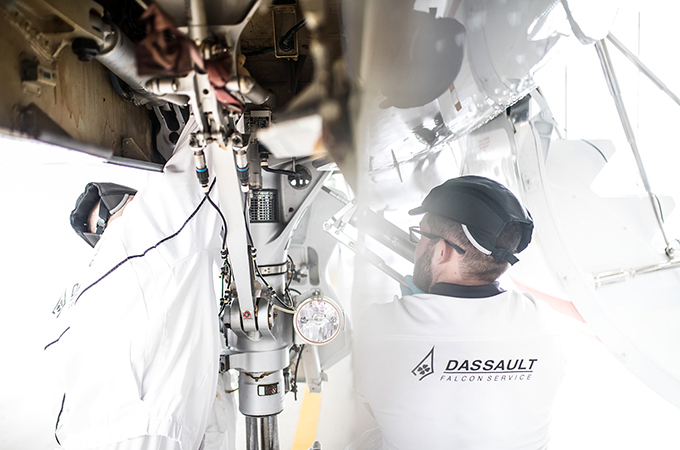 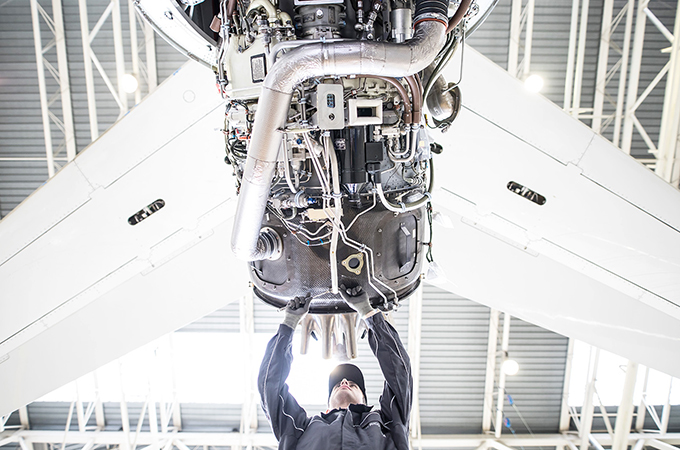 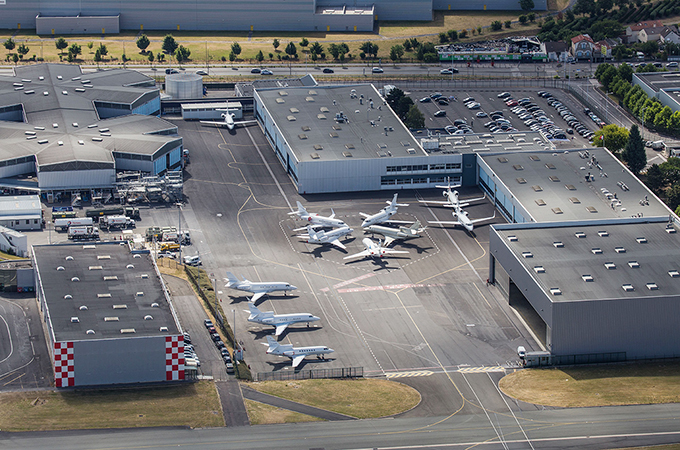