Christof Späth is to take over as Chief Executive Officer of TAG Aviation Europe from January 12, 2015.

He succeeds Rob Wells, who will return to the US but remain as an adviser to the company’s board of directors and a board member of TAG Aviation Asia.

As CEO, Späth will assume the executive responsibility and the overall leadership role for TAG Aviation Europe’s business units, and will be based at the company’s head office in Geneva, Switzerland.

Späth said he welcomed his new challenge: “I am delighted to be joining TAG Aviation Europe as CEO. The company has an unparalleled reputation in the business aviation industry, and I look forward to working with the board, management team, and staff to further advance the development of the company.”

Wells joined TAG Aviation in 1999 and assumed the role of CEO of TAG Aviation Holding in 2007. His decision to return to the US culminates nearly 40 years in the industry, mostly in senior management positions.

“It has been a privilege to lead one of the world’s most respected business aviation service companies. After 15 rewarding years, the time is right to bring in a new generation of leadership,” said Wells.

TAG Aviation Europe offers a broad range of business aviation services including aircraft management, charter, maintenance, FBO (fixed base operator)/handling and bespoke crew training. Operating from bases in Switzerland, the UK and Spain, it manages Europe’s largest fleet with over 80 aircraft, of which nearly 50 are available for charter.

The company also boasts two of Europe’s most experienced aircraft maintenance centres, located in Geneva and Farnborough, along with local maintenance support in Paris, Sion (Switzerland) and Madrid.

Globally, TAG Aviation manages a fleet of over 120 aircraft, with more than 50 available for charter. 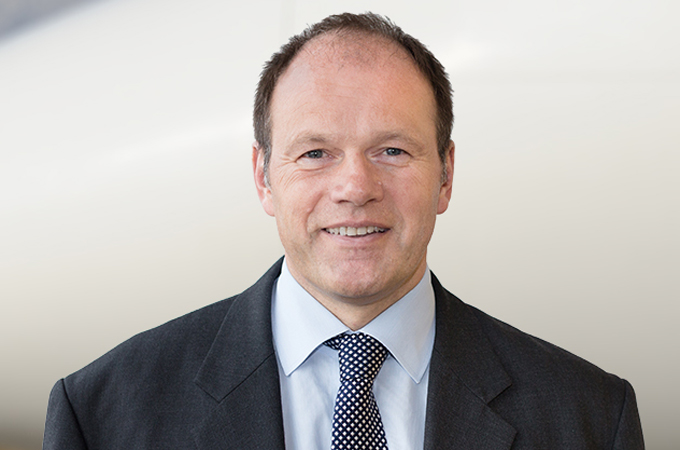