The Spanish leg of the Panerai Classic Yachts Challenge, launched in 2003 by the Club Marítimo de Mahón (CMM) and the Real Club Náutico de Barcelona (RCNB), was held from August 29 to September 2 in Mahon and attracted as many as 60 vessels.

Hallowe’en did a nearly perfect third and final set to take the lead in real and corrected time over her main adversary, Moonbeam IV (1914), which came in second.

Despite being smaller, the winning yacht, which sails with the Royal Irish Yacht Club (RIYC) and whose history includes having held the FastNet race record for 13 years (from 1926 to 1939), was the fastest in the large yachts fleet.

The final race played out with a NE wind of between 15 and 18 knots veering east and waves over 2 m high. Nordwind (1939), the yacht built by the German navy at the start of World War II, came third, after Moonbeam of Fife (1903) withdrew from the final race after breaking a shroud.

The Vintage Marconi class (yachts launched before 1950 with triangular-rigged sails) was comfortably won by the Cippino (1949), owned by Daniel Sielecki, who sails under the flag of the Yacht Club Argentino.

She came first in the three races in the Panerai Copa and was crowned best yacht on the national classic yachts circuit following her victories in the Puig Vela Clásica Barcelona Trophy and the Illes Balears Clàssics regatta organised by Club de Mar Mallorca.

The Ardi, a 1968 One Ton designed by Abeking and Rasmussen, won the classic category (yachts launched between 1950 and 1975), which attracted 20 competitors, thanks to a good last set in which she was beaten only by II Moro di Venezia (1975).

Barbara Trilling’s Argos (1964), which had reached the final session tied with the Ardi on points, had a bad day and crossed the finishing line in seventh place, putting her third in the general category. Guía (1967) came second after doing well and ended fourth.

Calima (1970), the king of champions of the Panerai Copa in Mahón, wrote a new page in its incredible sporting success. Javier Pujol’s yacht, a Sparkman & Stephens built at the Carabela shipyards in Spain, won the last race of the competition in the Spirit of Tradition class to deliver her 11th win in the most important event on the Spanish classic and vintage yachts circuit. She fought it out to the end with Lohengrin (1974), which came second, and Legolas (2003), which took bronze.

Founded in Florence in 1860, for many decades Officine Panerai supplied the Italian Navy with precision instruments.

Today Panerai develops and crafts its movements and watches at its Neuchâtel in Switzerland, melding Italian design flair and history with Swiss horological expertise.

In honour of its links to the sea, Officine Panerai has promoted classic sailing culture for many years through its sponsorship of the Panerai Classic Yachts Challenge, the leading international circuit for these vintage craft.

In 2007, the company also acquired and restored the Bermudan ketch Eilean. Built in 1936 by the legendary Fife yard at Fairlie in Scotland, she is now the brand’s ambassador at vintage and classic boat rallies and regattas. 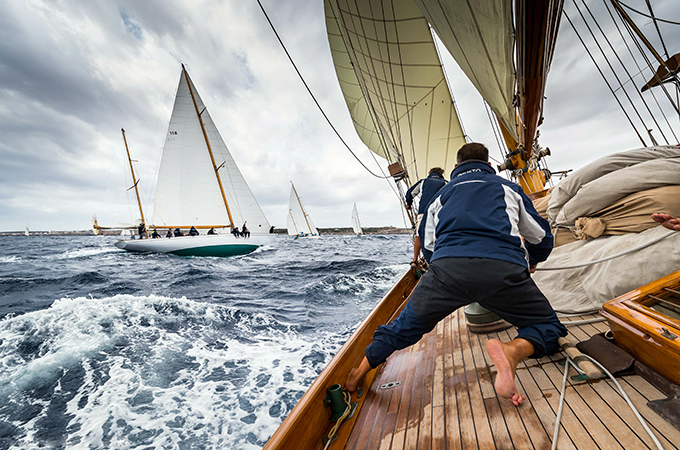 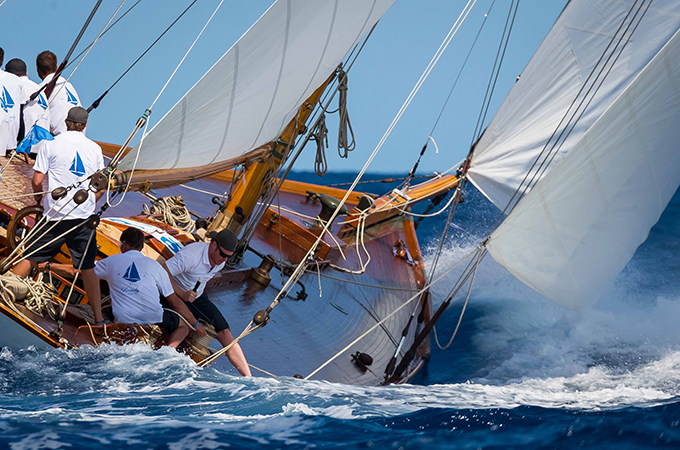 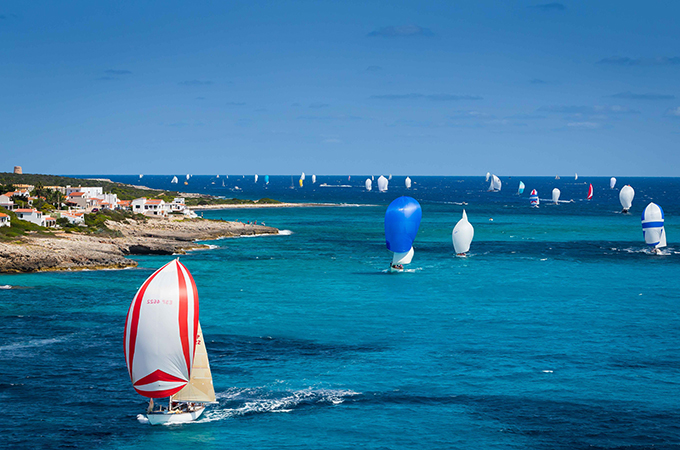 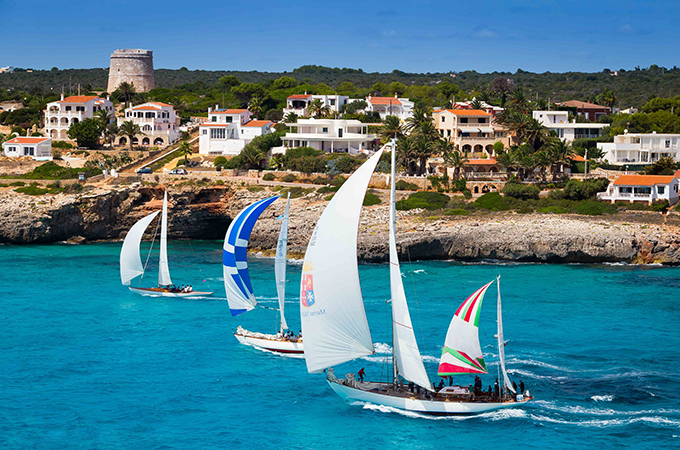 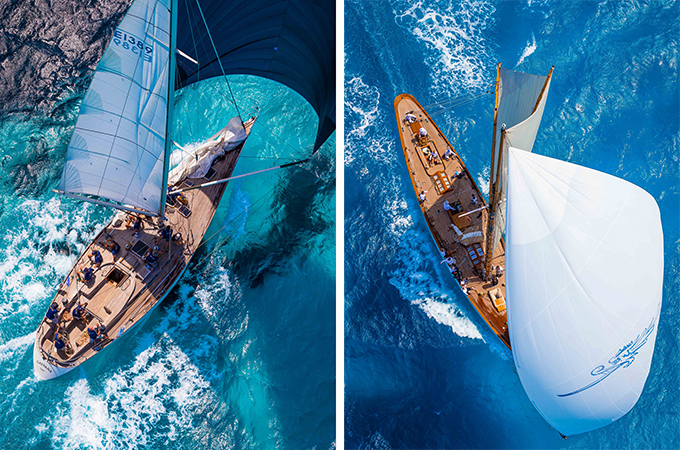 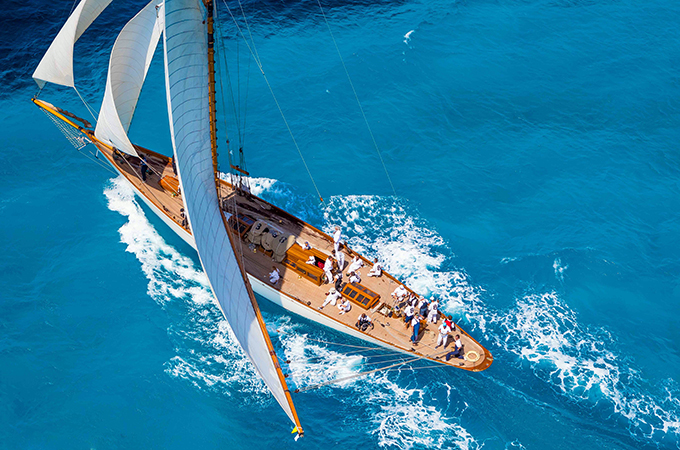 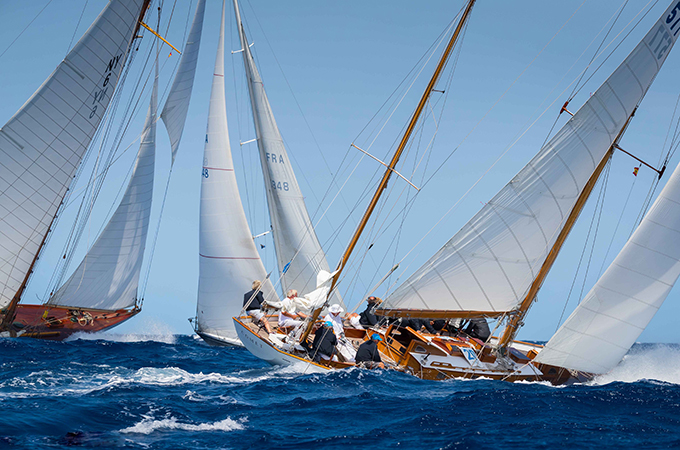 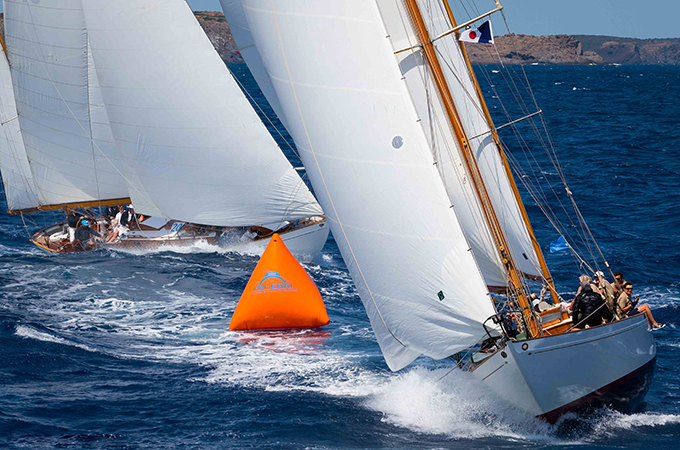 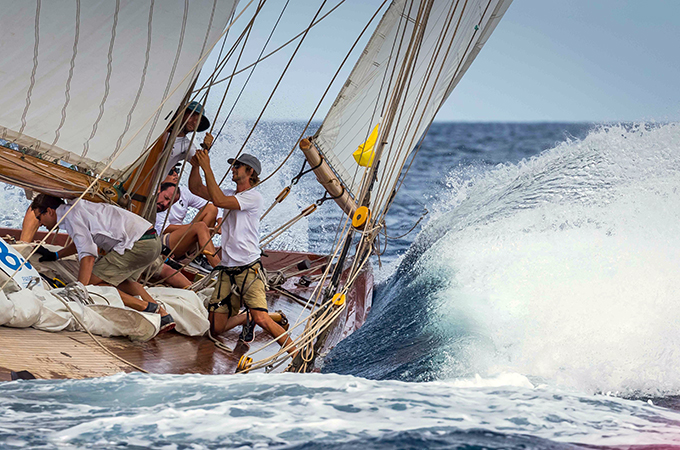 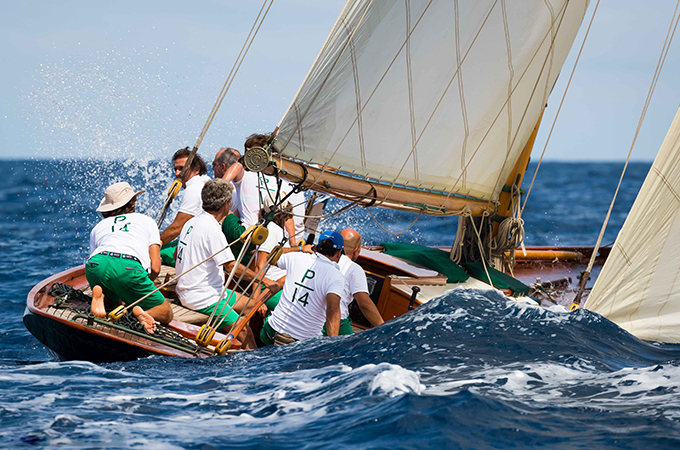 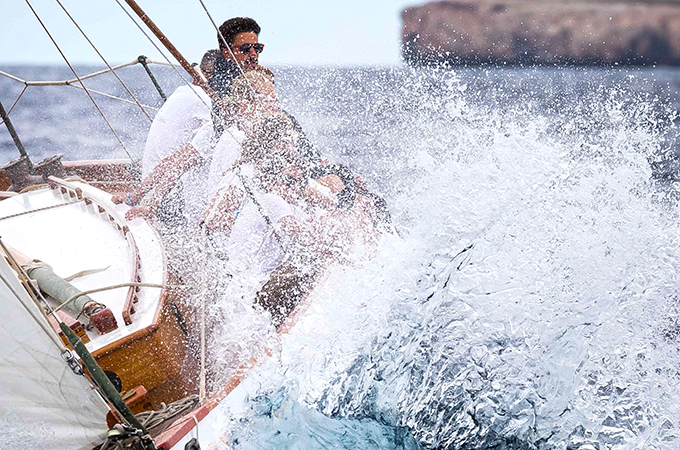 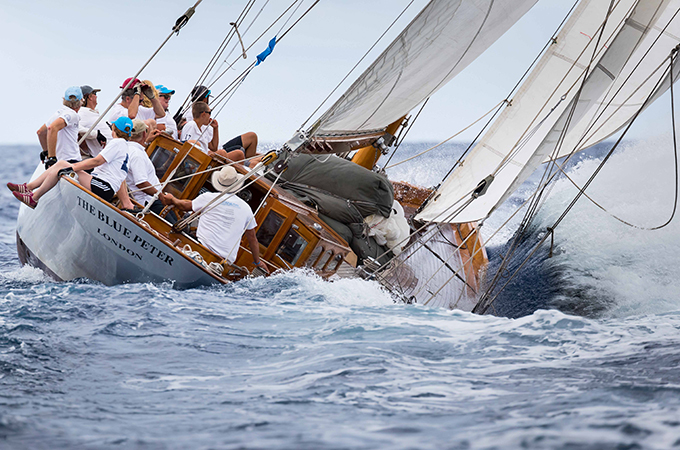 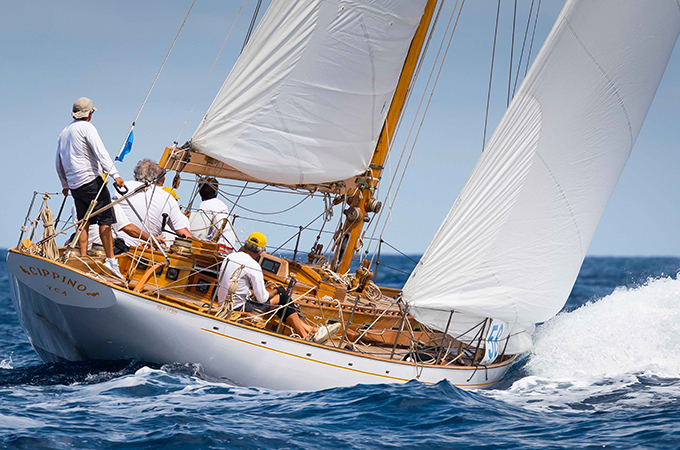 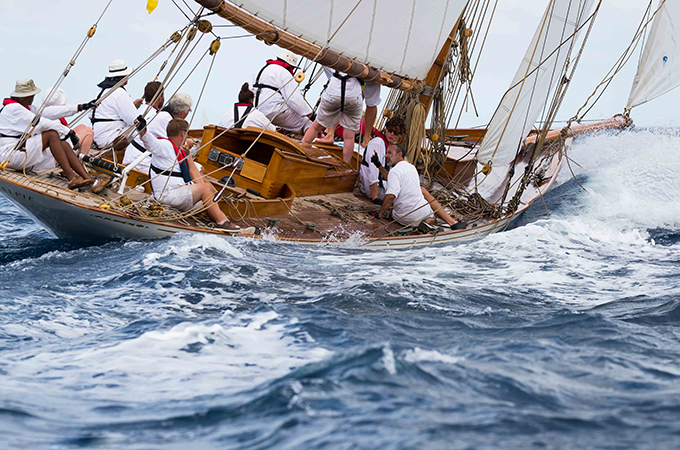 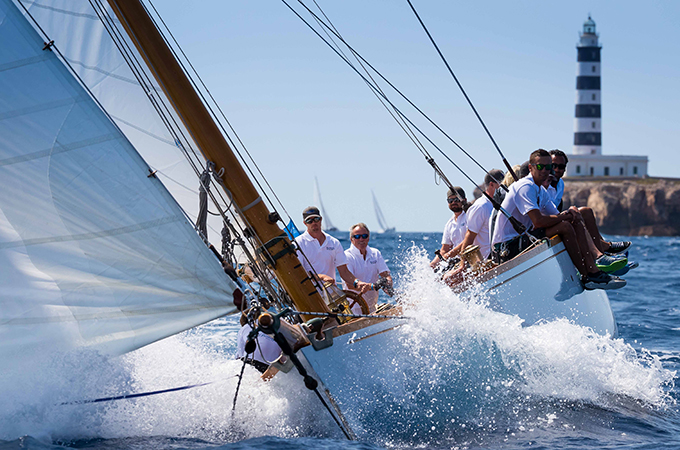