Yachting
Venus back in Holland for refit

The famous superyacht Venus has returned to the Netherlands for the first time since her launch in 2012, to undergo a refit.

The 78-m superyacht has returned for her five-year Lloyd’s certification and various upgrades, heralding the start of a hectic year for Feadship’s refit and service team.

Having completed eight significant refits in the previous season, the Dutch builder is now preparing for the arrival of some iconic superyachts for refits this autumn and winter at its yard in Makkum as well as at rented facilities in nearby Harlingen.

A minimalist superyacht with a striking profile, Venus was designed in a collaboration between, Philippe Starck, De Voogt Naval Architects and her commissioner Steve Jobs, who passed away before he could take delivery of the yacht.

In addition to welcoming Venus to its yard in Makkum, Feadship will soon get to work on the awesome Ecstasea, whose current owners have decided to have a wide range of design changes carried out in Feadship style throughout the interior.

This 86-m superyacht from 2009 will also have her crew interior refreshed and an owners’ gym installed in the helicopter hangar. In addition, Ecstasea will have various new exterior design features added along with a selection of bespoke technical maintenance activities.

The rented facilities in Harlingen will also accommodate the refit of the 81-m Air.

Feadship teams will repaint the yacht’s superstructure there, make adaptations to the helicopter deck and conduct a range of technical maintenance activities and upgrades.

The Dutch builder said it also plans to launch a new division called Feadship Refit and Services to support the Feadship fleet in the Netherlands and abroad. 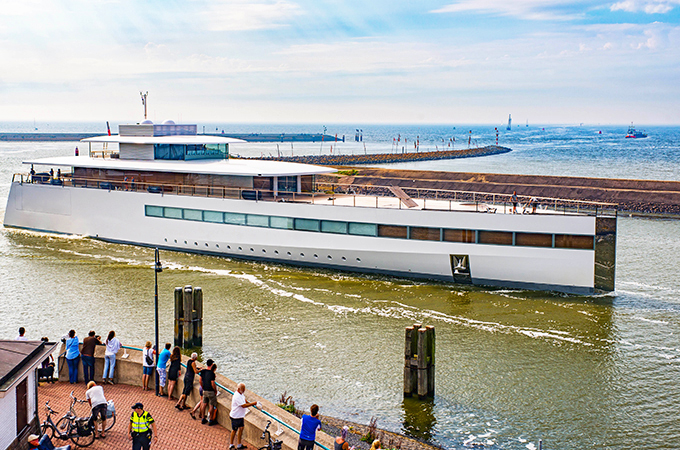 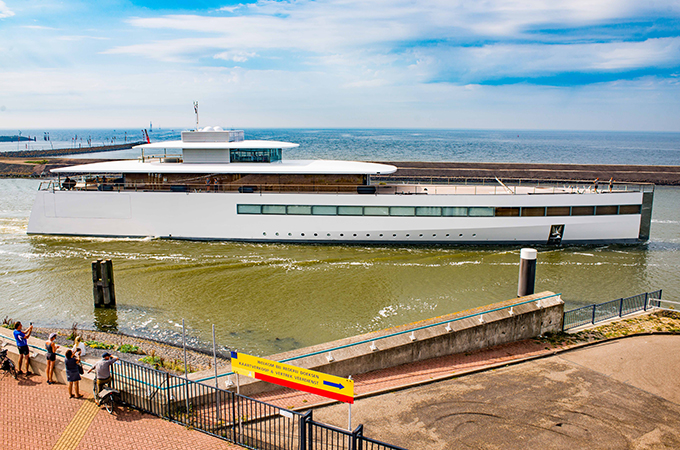 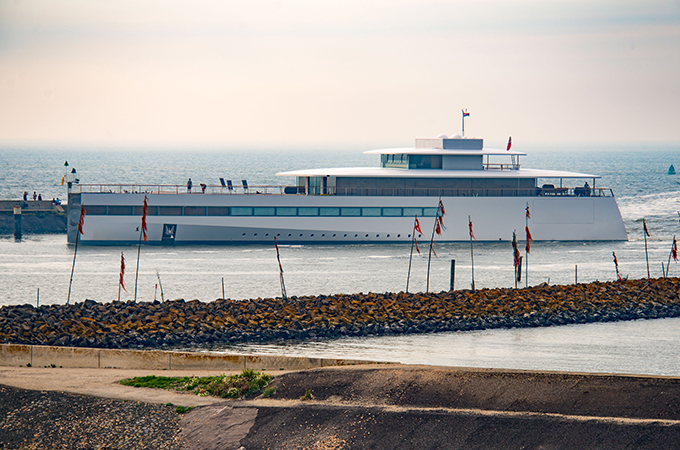